The Nord Stream 1 pipeline, through which Russian natural gas has been flowing to Germany since 2011, will be shut down for around 10 days for scheduled maintenance work.

Europe is bracing for an extended shutdown of Russian gas supplies as maintenance works begin on the Nord Stream 1 pipeline that brings gas to Germany via the Baltic Sea.

Operator Nord Stream AG confirmed the maintenance works, which are scheduled to run from Monday through to July 21, got underway as planned on Monday morning. Russian gas flows via the pipeline are expected to drop to zero later in the day.

The Nord Stream 1 pipeline is Europe’s single biggest piece of gas import infrastructure, carrying around 55 billion cubic meters of gas per year from Russia to Germany.

Europe fears the suspension of deliveries could be extended beyond the 10-day timeline, derailing the region’s winter supply preparations and exacerbating a gas crisis that has prompted skyrocketing energy bills for households and emergency measures from policymakers.

It comes as European governments scramble to fill underground storage with gas supplies to provide households with enough fuel to keep the lights on and homes warm during winter.

The EU, which receives roughly 40% of its gas via Russian pipelines, is trying to rapidly reduce its reliance on Russian hydrocarbons in response to President Vladimir Putin‘s months-long onslaught in Ukraine.

Klaus Mueller, the head of Germany’s energy regulator, believes that the Kremlin may continue to throttle Europe’s energy supplies beyond the scheduled end of the maintenance works.

“We cannot rule out the possibility that gas transport will not be resumed afterwards for political reasons,” Mueller told CNBC last week.

Energy analysts agree that the risk of a temporary interruption is high, particularly as Russian gas flows have already dropped by about 60% in recent months.

Russia’s state-backed energy giant Gazprom has cited the delayed return of equipment serviced by Germany’s Siemens Energy in Canada for its reduced flows.

Canada said over the weekend that it would return a repaired gas turbine back to Germany for use in the Nord Stream 1 pipeline, while also expanding the sanctions against Russia’s energy sector.

Russia said last week that it would increase gas supplies to Europe if the turbine being serviced in Canada was returned. Kremlin spokesperson Dmitry Peskov also dismissed claims that Russia was using oil and gas to exert political pressure over Europe, Reuters reported.

Analysts at political risk consultancy Eurasia Group said that if Putin orchestrated a total cut-off of gas supplies beyond the scheduled end of maintenance works on the Nord Stream 1 pipeline, Germany would likely be forced to move to level three of its three-stage emergency gas plan.

At this level, Germany’s regulator Bundesnetzagentur would need to decide how to distribute gas supplies nationwide.

Henning Gloystein, director of energy, climate and resources at Eurasia Group, told CNBC that such a move would represent a “maximum economic warfare” scenario.

Russia has cut off gas supplies to several European countries that refused to comply with Putin’s gas-for-rubles payment demand.

“That is actually why though … we think Russia will return a little bit,” Gloystein said. “They want a little bit of a bargaining chip in case the Europeans tighten the sanctions further so then the Russians can retaliate with that.”

A spokesperson for Germany’s Federal Ministry of Economics and Climate Action told CNBC last week that the government was closely monitoring the gas market situation ahead of the scheduled maintenance works.

“Security of supply is currently still guaranteed, but the situation is serious,” the spokesperson said.

“At present, the quantities can be procured on the market, albeit at high prices. Storage is also continuing at present. We are in close exchange on this with the traders, who are preparing for this date,” they added. 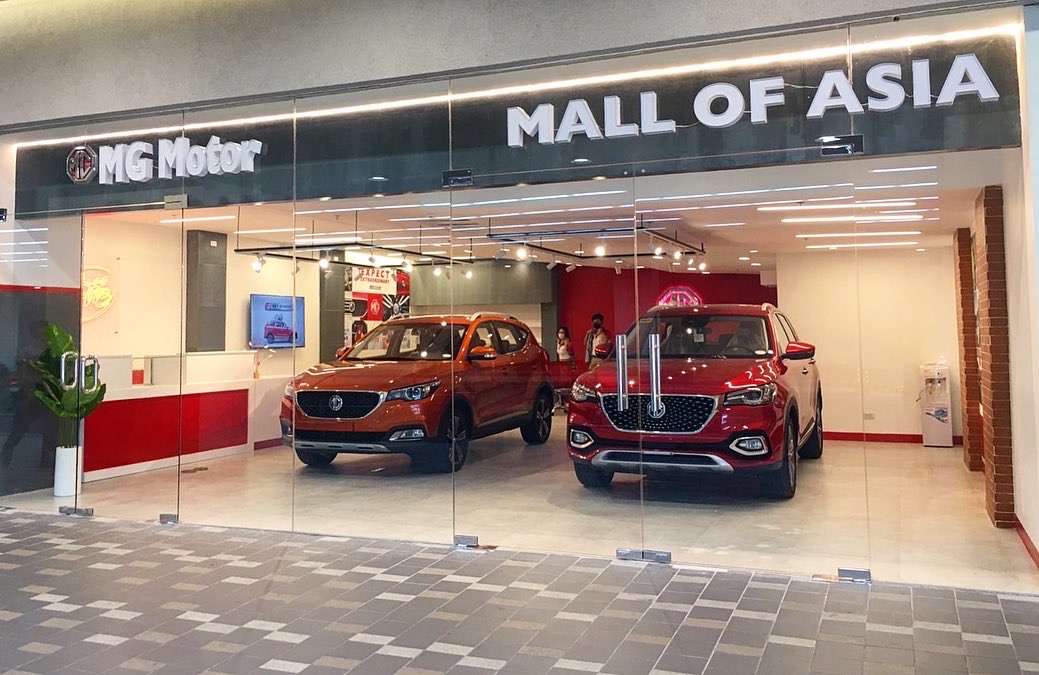 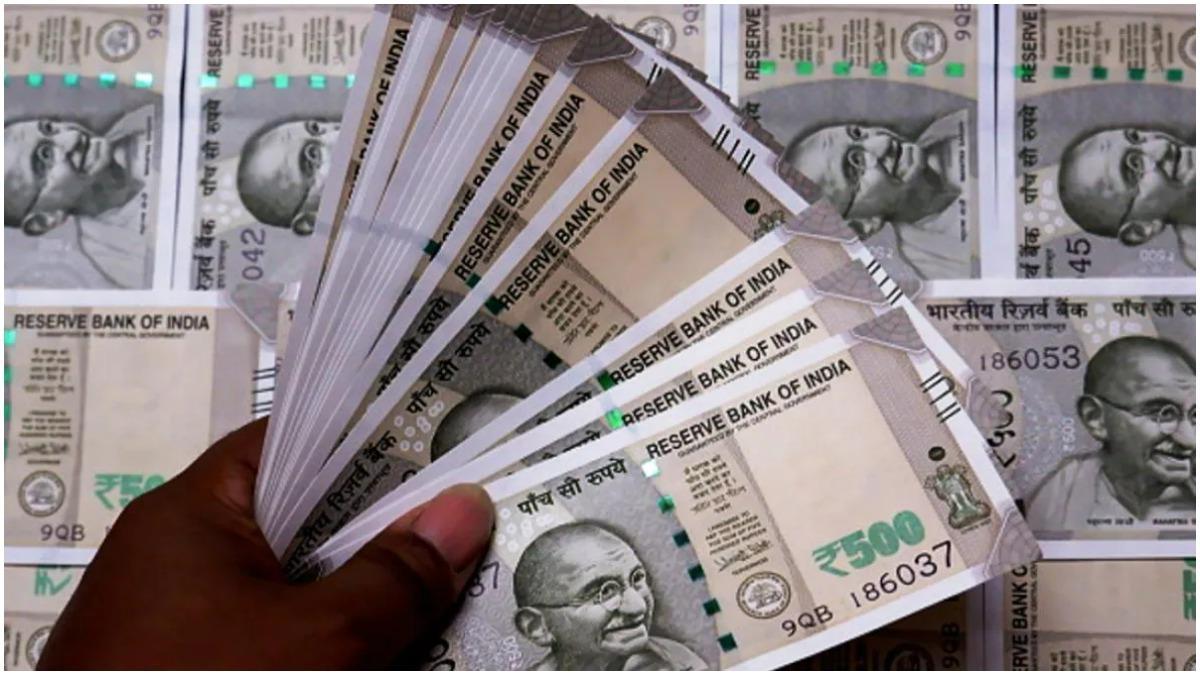 A weaker rupee is a double-edged sword for the hospitality and tourism industry. While on the one hand, a depreciating{...} 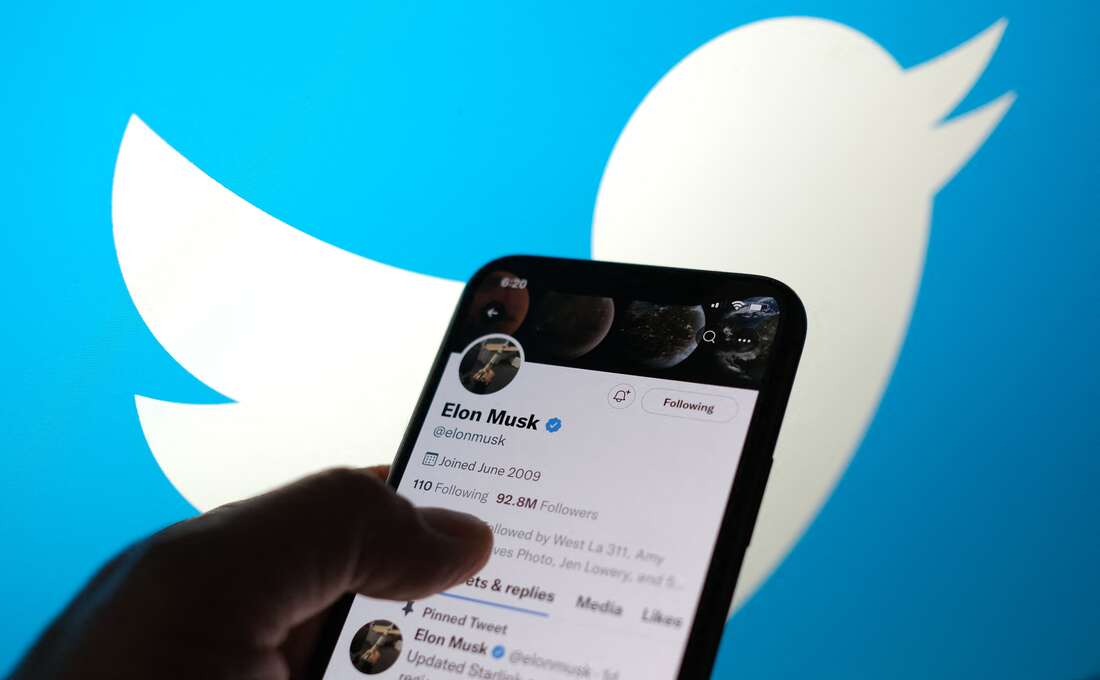