(Reuters) – European stocks slipped on Thursday after the U.S. Federal Reserve’s decision to raise interest rates aggressively fuelled concerns about a potential recession at a time when global economies are facing sky-high inflation.

The retail sector fell the most and was down 2.1% as British online fashion retailer ASOS (LON:) slumped 14.3% after warning inflationary pressures were affecting shopping behaviour.

The Fed on Wednesday raised its target interest rate by 75 basis points, its biggest rate hike since 1994, and projected a slowing economy and rising unemployment in the months to come.

UK’s blue-chip fell 0.5% ahead of a Bank of England policy meeting expected to result in another interest rate hike.

Swiss drugmaker Roche slipped 0.6% after it said its Alzheimer’s medicine crenezumab did not slow or prevent cognitive decline in people. 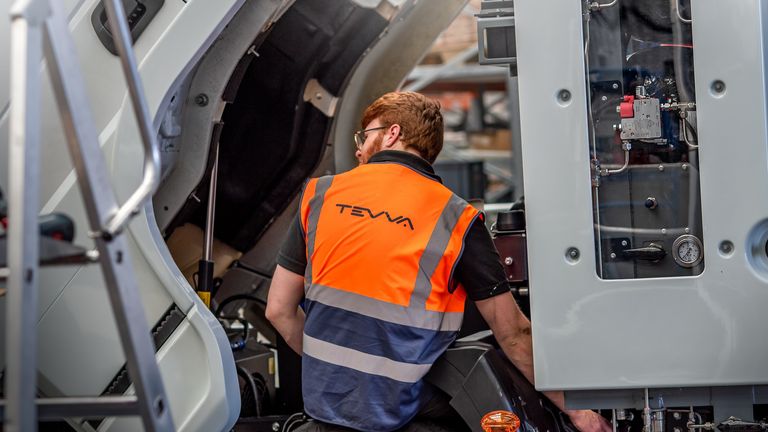 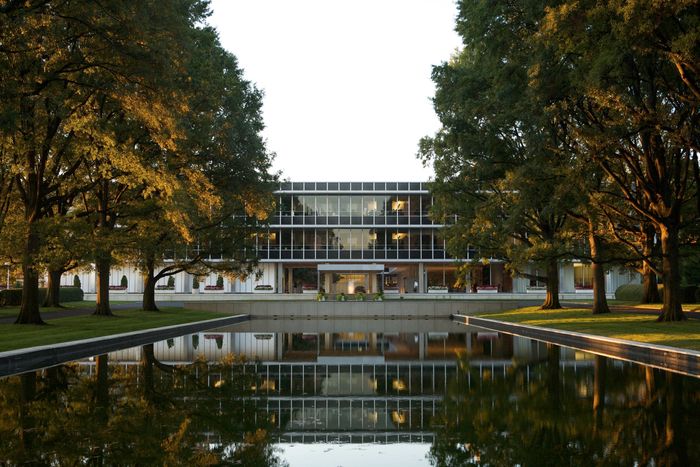 Business News
Inflation Is Everywhere, Including Places You Might Not Expect

Business News
What Type Of Online Games Should You Play?