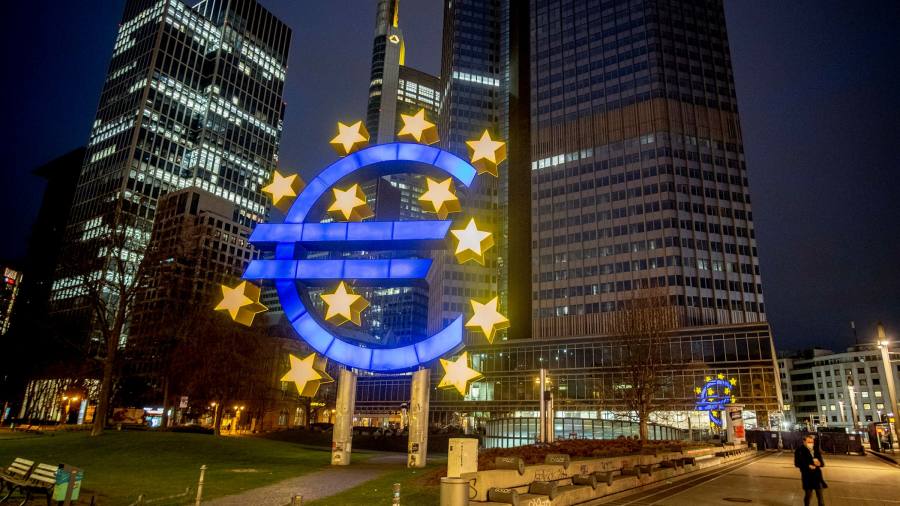 The yield on Italy’s 10-year bond rose 0.24 percentage points to 3.6 per cent as Draghi’s national unity coalition unravelled and the ECB lifted its deposit rate by a larger-than-expected 0.5 percentage points to zero. Thursday’s rate rise was the first by the ECB since 2011. Borrowing costs in the eurozone had been negative since 2014.

The yield on Germany’s 10-year Bund, a proxy for borrowing costs across the eurozone, also rose sharply after the announcement, adding 0.1 percentage points.

The decline in Italian bond prices on Thursday took the gap between Italian and German benchmark 10-year yields — a closely watched gauge of market stress — to about 2.3 percentage points, reflecting a widening of close to 0.3 percentage points in just two days.

Draghi handed his resignation to President Sergio Mattarella on Thursday morning, after he won a confidence vote on Wednesday night but lost the support of members of his coalition. Mattarella is now expected to dissolve parliament and announce snap elections.

The ructions in Italian debt on Thursday put pressure on other eurozone bond markets, with Greek, Spanish and Portuguese yields also rising.

A FTSE gauge of Italian stocks dipped 0.8 per cent. The country’s largest banks, which are big holders of Italian debt, led the declines, with Intesa Sanpaolo and UniCredit each down more than 2 per cent.

The euro gained over 0.6 per cent against the dollar to rise to over $1.02, as currency markets were reassured by the ECB’s strong move to tackle inflation. Concerns over global growth and inflation pushed the common currency to below parity last week.

Investors were also watching closely for more details on the ECB’s mooted ‘anti-fragmentation’ tool designed to limit divergence in borrowing costs between the eurozone’s strongest and weakest nations.

The ECB’s governing council on Thursday said it would “safeguard the smooth transmission of its monetary policy stance” under a new programme set up to tackle any increase in the bond yields of individual countries beyond the level justified by economic fundamentals. 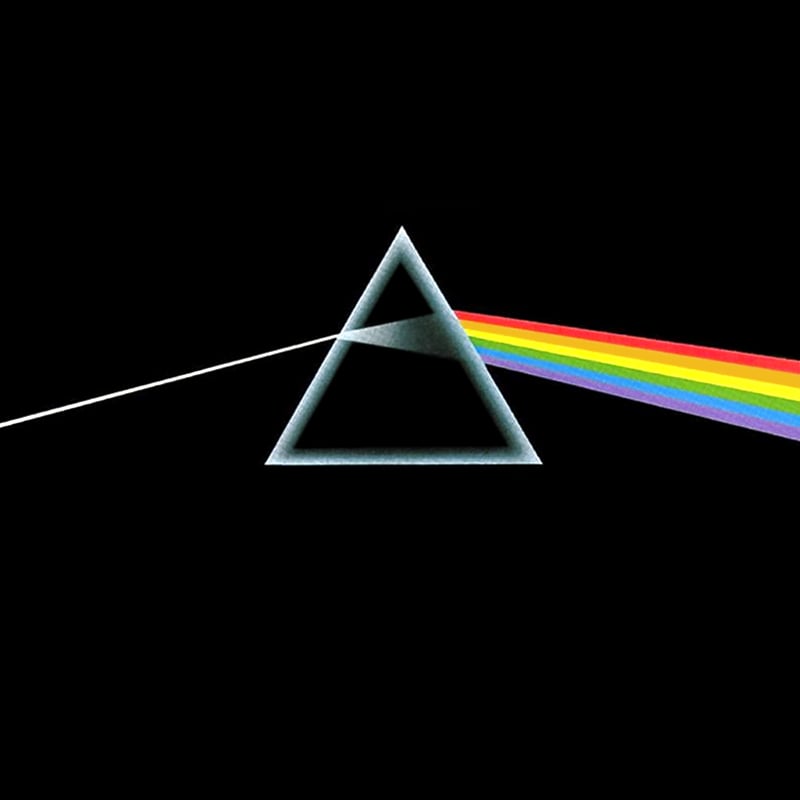 The story of Pink Floyd shopping a music rights catalog gets bigger by the day. Last week, the Financial Times{...} 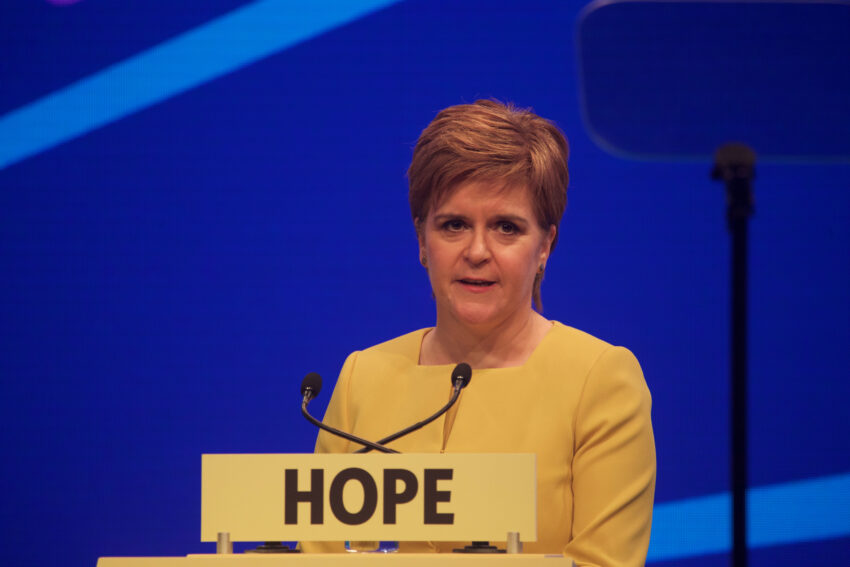 Eyebrows were raised in Brussels after the first minister launched her economic paper last Monday in which she committed to{...}