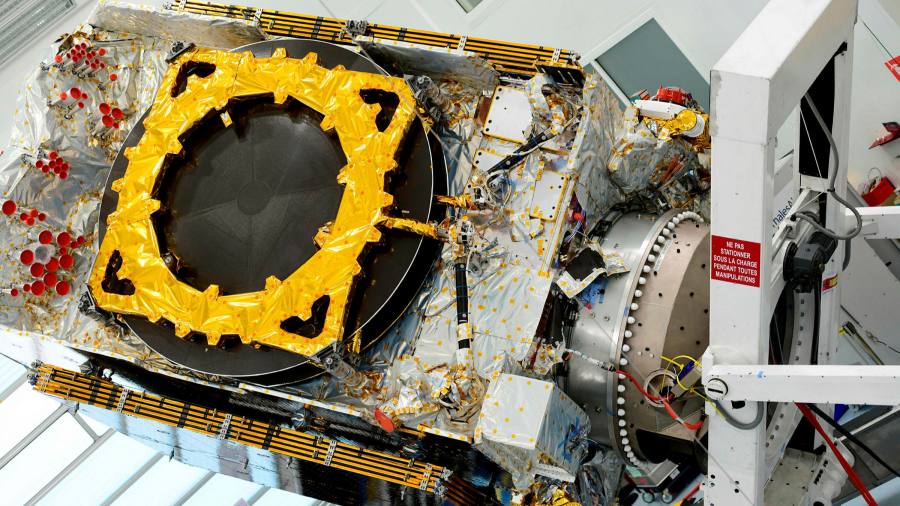 Eutelsat to suspend dividend as it strikes deal with OneWeb

French satellite operator Eutelsat will suspend its dividend for two years to plough investment into OneWeb’s low-Earth orbit satellite network as part of an all-share deal to merge the two groups.

The companies said in a joint statement on Tuesday that the proposed transaction would create a stronger competitor to offer space connectivity for everything from cruise ships to rural areas by combining Eutelsat’s fleet of 36 geostationary satellites with OneWeb’s constellation of 648 low-Earth orbit (LEO) satellites.

The major shareholders of both companies — the UK government and Bharti Global for OneWeb and the French government for Eutelsat — have declared their support and will have equal representation on a new 15 member board.

The deal values the privately held OneWeb, which the UK bailed out in 2020 leaving the government with an 18 per cent stake, at $3.4bn, implying a value of €12 per Eutelsat share, including this year’s dividend that will be paid as planned. This is roughly a 29 per cent premium over the closing price of Eutelsat after a sharp sell off on Monday as investors reacted with alarm to the prospect of the deal.

“This combination will accelerate the commercialisation of OneWeb’s fleet, while enhancing the attractiveness of Eutelsat’s growth profile,” said Eutelsat chair Dominique D’Hinnin. “This is a leap forward in the satellite connectivity business and truly a game changer for our industry.”

The companies expect to earn an additional €150mn in annual revenue after four years by providing new services to customers. Annual cost savings will amount to more than €80mn before tax after five years and savings on capital expenditures would be around €80mn per year starting in year one.

The deal shows how European satellite companies, backed by governments who see space communications as a strategic industry, are trying to keep up with billionaire entrepreneurs such as Elon Musk and Jeff Bezos who have been pouring money into disruptive satellite technology.

Musk’s company SpaceX has funded the build out of LEO satellites, which can deliver connections with fewer delays since they are closer to earth, posing a stiff challenge to OneWeb, which had been a pioneer in LEO but whose fleet now needs a big upgrade.

Headquarters for Eutelsat and OneWeb will be maintained in Paris and London respectively and a listing for the merged group is also planned in the UK capital.

The companies said they expected the deal to close in six to nine months. 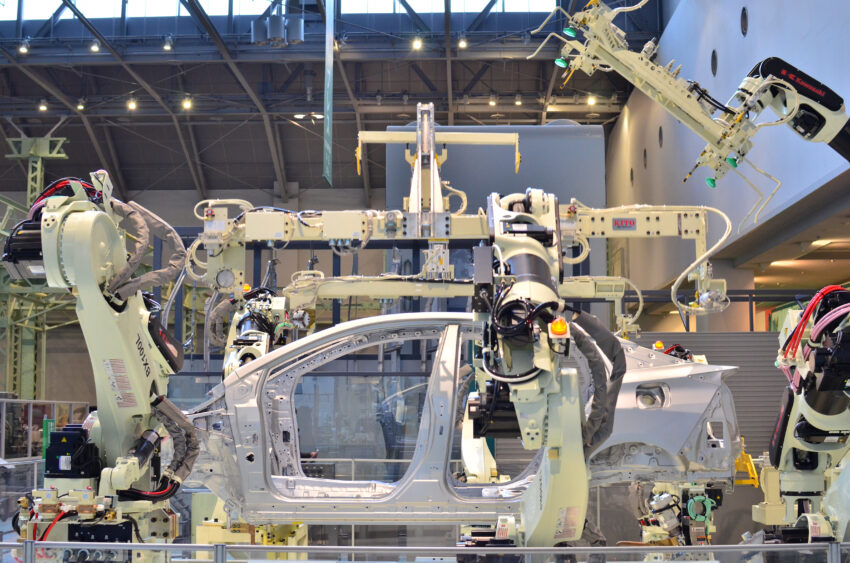 Energy-intensive businesses soon may have to reduce the hours they operate or ration usage if wholesale prices remain so high,{...} 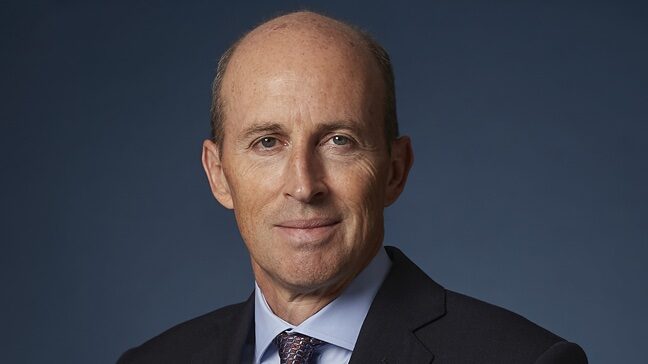