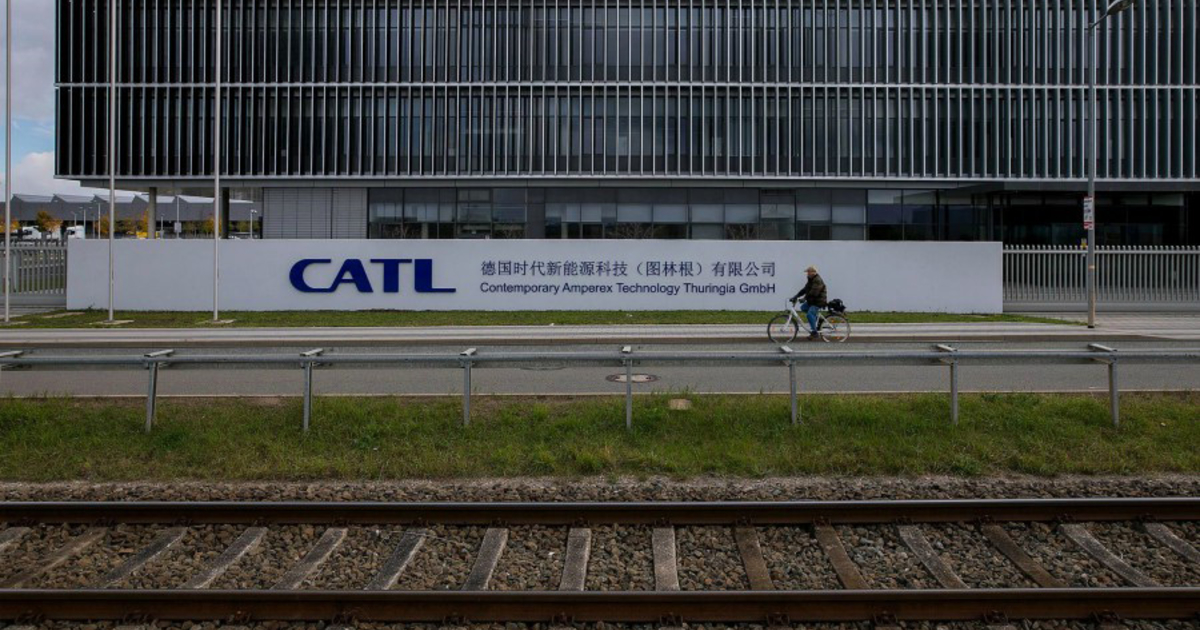 Contemporary Amperex Technology Co Ltd. expects its net income to surge to as much as $1.4 billion in the third quarter as the biggest maker of electric-vehicle batteries benefits from strong sales to the automotive industry.

CATL, investing heavily in expanding its production capacity, predicted the profit jump of as much as 200 percent in a stock filing on Monday. The Ningde, Fujian-based company also said net income could top $2.5 billion in the nine months through September, up 132 percent compared to the same period last year.

CATL has made spending commitments in the region of $20 billion to build new, bigger factories at home and abroad including in Hungary with Mercedes-Benz AG, and also plans to tap resource-rich Indonesia for expansion. In August, the manufacturer unveiled half-year results that marked a recovery from a disastrous start to the year. Profit for the six months through June climbed 82 percent to $1.1 billion, as CATL coped better with the volatility in raw-material costs.

CATL is expected to release third-quarter results on Oct. 21. 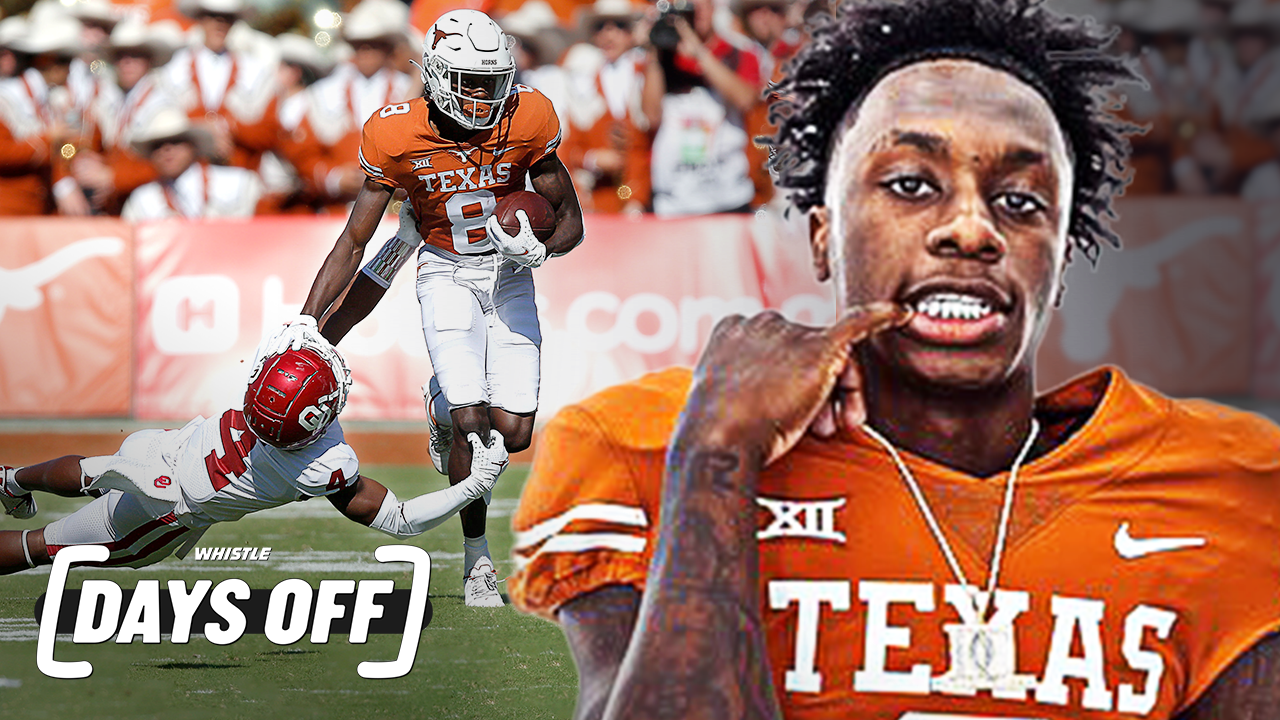 AUSTIN (KXAN) — Texas Longhorns wide receiver Xavier Worthy was one of the most electrifying pass catchers in the country{...}

LAWRENCE, Mass. (WWLP) — A kitten who was trapped in a truck tire outside of Boston was finally adopted. Get{...} 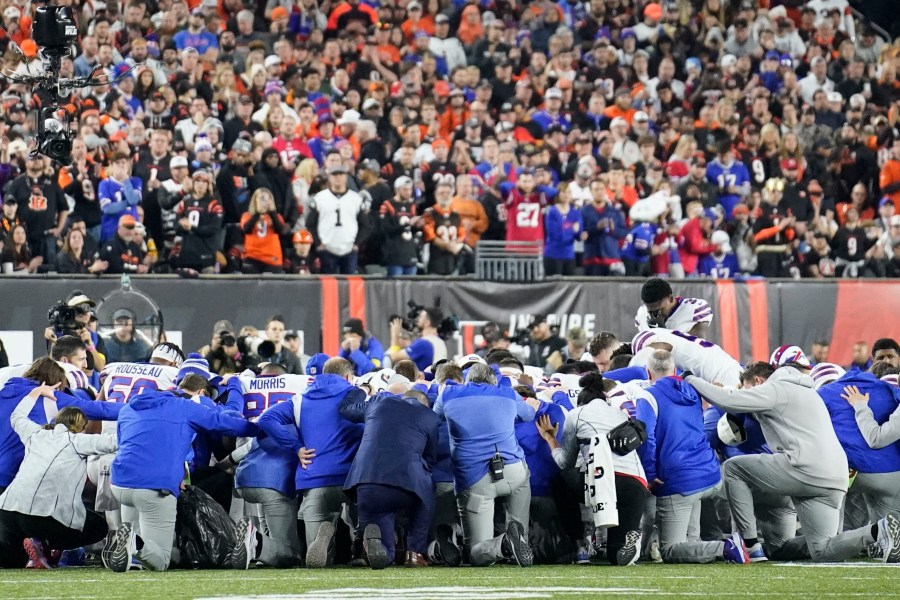 Editor’s Note: This conference will be livestreamed at approximately 1:30 p.m. ROCHESTER, N.Y. (WROC) — The NFL is holding a{...}