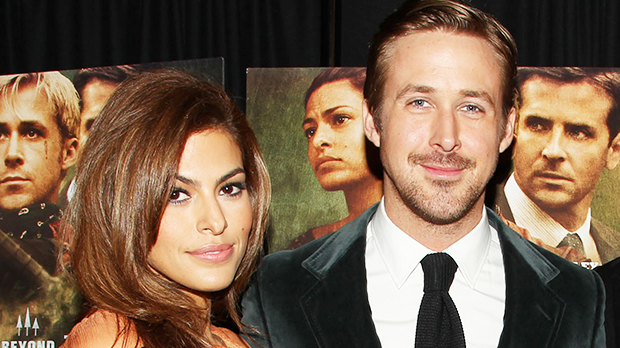 Eva Mendes took to Instagram on Aug. 18 to show fans her “everyday cleaning must-haves”, but she ended up sharing something even more exciting: her phone screen background. As she wiped her phone screen with a microfiber cloth, which was at the top of her list, she flashed it at the camera and revealed that her husband, Ryan Gosling, is the wallpaper! The photo was black and white and showed Ryan’s side profile. He also appeared to be holding something, but that detail was unidentifiable in the video.

Eva, 47, and Ryan, 41, who tied the knot in 2011, have never been shy about showing their love for one another, despite keeping their private life generally under wraps. Eva took to Instagram on June 15 to show support for her hubby, who is currently filming the new Barbie movies as Ken opposite Margot Robbie, who plays the famous Mattel doll. Alongside a photo of Ryan as Ken, she wrote, “So. F. Funny. / So. F. Good. / So F excited for you to see this.” She added a “myken” hashtag as well.

Just over a month later, she posted a snippet of a press interview Ryan shot for his other new project, The Gray Man, which premiered on Netflix in July. During the interview, Ryan was asked to pick one thing he would eat for the rest of his life, and he certainly made Eva and her mother proud, because he answered Eva’s mother’s arroz con leche, a rice pudding. “It’s like an angel is crying on your tongue,” he grinned.

Eva and Gosling share two daughters, Esmeralda, 7, and Amada, 6, and in another press interview for The Gray Man, he admitted he took on the project with his family in mind. “I’m like a dad first, and part of the reason for doing the film was this opportunity for us to go to these interesting places and be there with my kids,” he told Heat magazine (via Inquisitr). “You know it’s funny, we went to France and we went everywhere — we went to the Louvre and all these things. And if I asked them now, ‘What was your favorite part about France?’ They will say, ‘The fruit plate at the hotel,’” he added.

If Ryan had an Instagram, we’re sure he would be posting about Eva just as much. How sweet it is to see love last!

John Marks, the producer of A&E’s The Murder of Laci Peterson, which was made with the cooperation of members of Scott’s family, insisted the{...} 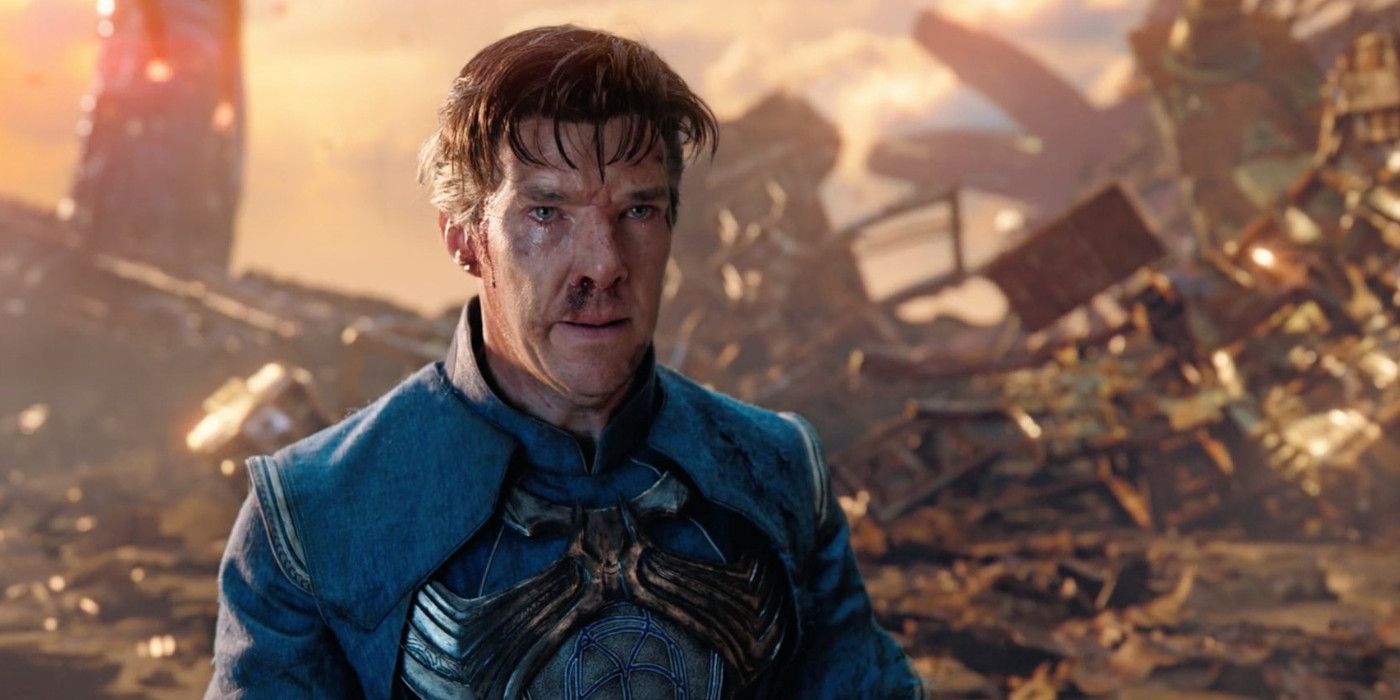