Hugh Jackman, 53, and his wife of 26 years Deborra-Lee Furness, 66, have been open about their family in the past years. Unable to conceive children after Deborra suffered two unfortunate miscarriages, the two proudly decided to adopt their two children, Oscar, 22, and Ava, 16.

“I don’t think of them as adopted – they’re our children,” the Australian actor told The Herald Sun in 2011. “We feel things happened the way they are meant to. Obviously, biologically wasn’t the way we were meant to have children.”

Oscar and Ava are both of mixed race. “We specifically requested a bi-racial child because there was more of a need. People will wait 18 months to adopt a little blonde girl; meanwhile, bi-racial children are turned away,” Hugh graciously told People in 2007.

But who exactly are Hugh Jackman’s two children? Keep reading to find out more about the lives of Oscar and Ava.

Hugh Jackman’s Wife: Everything To Know About Deborra-Lee Furness

Born in 2000, Hugh’s elder child is currently 22 years old. He is of African-American, Caucasian, Hawaiian, and Cherokee descent.

Oscar clearly embraces his heritage. “When my son was younger, he found out he was part Bosnian, so we went and got this Croatian/Bosnian cookbook and he was very proud to carry that around when he was 7 years old,” his mother Deborra told People in 2020.

Oscar seems to be a ladies man! “Once he was on the beach. He was talking to a girl, he was about 13, he was talking to a girl, who I guess to be about 15, and he started walking towards me,” The X-Men star told Entertainment Weekly in 2018. “He came up to me and he started walking ahead of the girl, and he goes, ‘Dad, Dad, Dad, she’s coming over. I told her you’re Wolverine, just go with it.’ I was like, ‘I am the wingman for my 13-year-old boy.’”

Oscar left high school in 2019, and is currently pursuing an education in the New York area, according to Closer Weekly. Apparently, upon reaching adulthood, Oscar has become more defiant towards his father. “Anytime I ask him to do something or listen to me, he just says, ”I’m an adult now. I can do what I want,’ Hugh said, per The Daily Mail.

Reportedly entering high school around 2019, Ava is of half Mexican and half German descent. She also took dance classes during her teenage years. “My daughter does dance and I go watch her,” Hugh told Closer Weekly. “But after The Greatest Showman I had 60 young girls in their tutus coming up to me and my daughter says, ‘You are not coming to dance again!’” Clearly, the Hugh’s younger daughter is not phased by her father’s superstar status.

Hugh and Ava are often seen photographed together. In September 2020, the two took a stroll in New York while walking their dogs and wearing casual attire, per The Daily Mail. Looks like Ava likes spending quality time with her father! 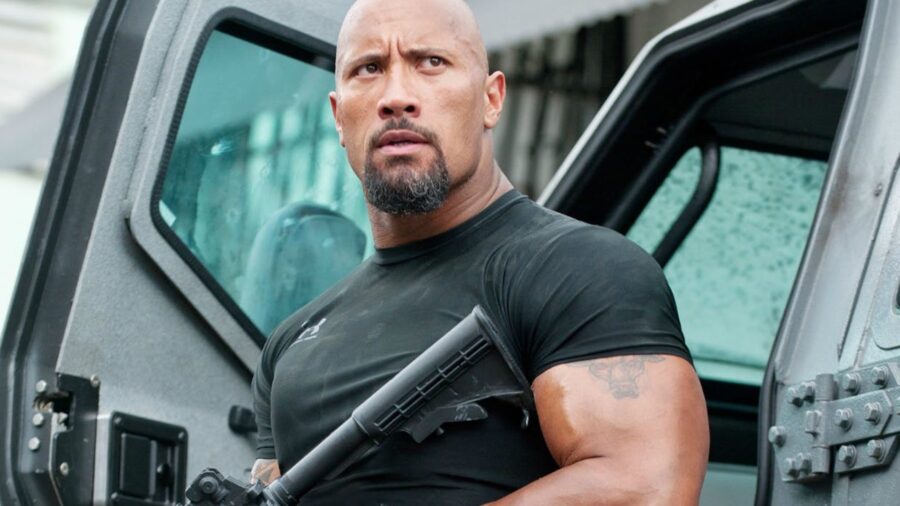 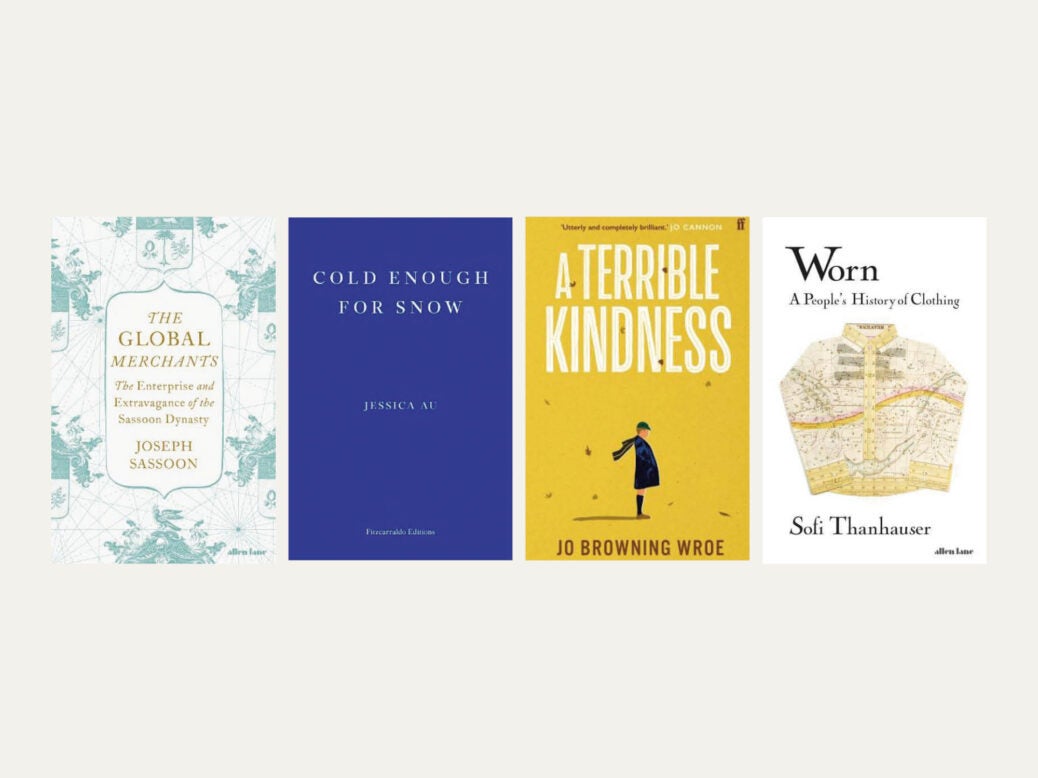