At the end of last month, it was officially confirmed Nintendo’s Super Smash Bros. series would not be featured at EVO 2022. It appeared at the world’s biggest fighting game tournament since 2007, and at the time was received as a massive blow to the event.

Fast forward to today’s line-up reveal on Twitch – so what fighting games made the cut? Here’s the full roster. Four of the nine titles featured are available on Nintendo Switch, and five of these games are appearing at the tournament for the first time ever.

Registration for Evo 2022 is NOW OPEN!

Head to https://t.co/WgXv1e2fEK and register now!

We can not wait to see you all offline and in-person August 5-7 at Mandalay Bay in Las Vegas!

Thank you to our special guests and viewers who joined us for the Evo 2022 lineup reveal show! pic.twitter.com/qiJwz2eGwL

As noted, registration for the event is now open – and will take place in person between August 5-7 at Mandalay Bay in Las Vegas. And if you missed the news about Super Smash Bros. being pulled from the tournament, here’s EVO’s official statement from the other week:

“Since 2007, we’ve seen historic Super Smash Bros. moments created at Evo’s events. We are saddened that Nintendo has chosen not to continue that legacy with us this year. In the future, we hope to once again celebrate the Super Smash Bros. . community alongside them. “ 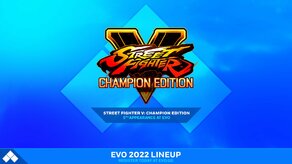 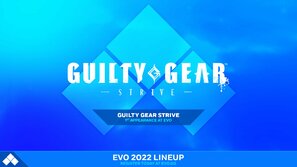 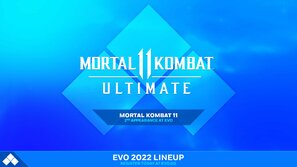 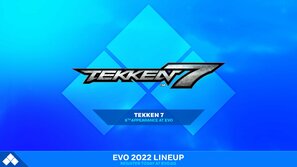 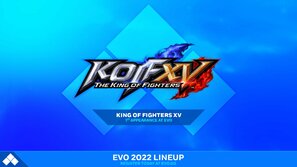 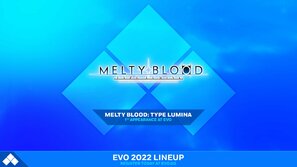 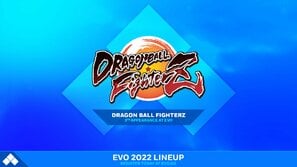 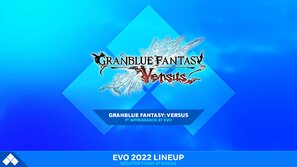 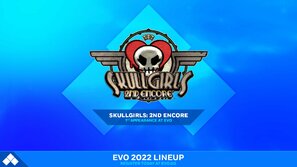 Nintendo is now focused on hosting its own Super Smash Bros. tournament events in partnership with Panda Global. What do you think of this year’s line-up for EVO? Leave a comment down below.