The Jan. 6 committee has reportedly tapped a former top boss at ABC News as a “secret adviser” to craft its upcoming primetime hearing on the Capitol riot for a television audience.

James Goldston, who served as president of ABC News from 2014 until early 2021, has been working as an adviser to the House select committee and quietly producing the hearing. Goldston previously helmed “Good Morning America” and “Nightline.”

The committee tapped Goldston to help convert a cache of documents, depositions, recorded footage and other materials related to the Jan. 6, 2021, Capitol riot into compelling television for those who have not closely followed the proceedings.

The broadcast is being treated as if it is a “blockbuster investigative special,” Axios reported.

The hearing — the first of several planned by the committee — will purportedly feature a mix of live in-person witnesses testifying about the events as well as pre-recorded content.  Goldston is reportedly attempting to capture a “raw” feel that will hook journalists with fresh material to cover as well as members of the public watching at home.

The Democrat-led committee is also said to be planning to reveal never-before-seen photos and video from Jan. 6.

The committee is slated to hold its first primetime hearing at 8 p.m. ET Thursday. The evening time slot is a departure compared to typical congressional hearings. Most of the other planned hearings will occur during the day.

The Jan. 6 committee is expected to reveal more details about its plans, including a list of witnesses, ahead of the broadcast. At least two networks, ABC and CBS, are reportedly planning live coverage of the primetime hearing.

Former President Donald Trump and other prominent Republicans have long opposed the Jan. 6 committee, arguing it is a politically motivated exercise. Proponents say it is a necessary examination of the events that led to the Capitol riot and a broader effort to overturn the 2020 presidential election.

Multiple reports say Trump and top Republican leaders are planning to “counter-program” the primetime hearing with their own televised interviews and commentary.

Goldston abruptly resigned from ABC News in January 2021 after a 17-year run at the network.

“It’s a really tough decision. I’ve loved every day of my 17 years at ABC News, but in recent times I’ve always assumed that after this extraordinary election cycle, which we’ve covered at a full sprint for four years, it would be time for a change,” Goldston said in a memo to staffers obtained by Page Six at the time. 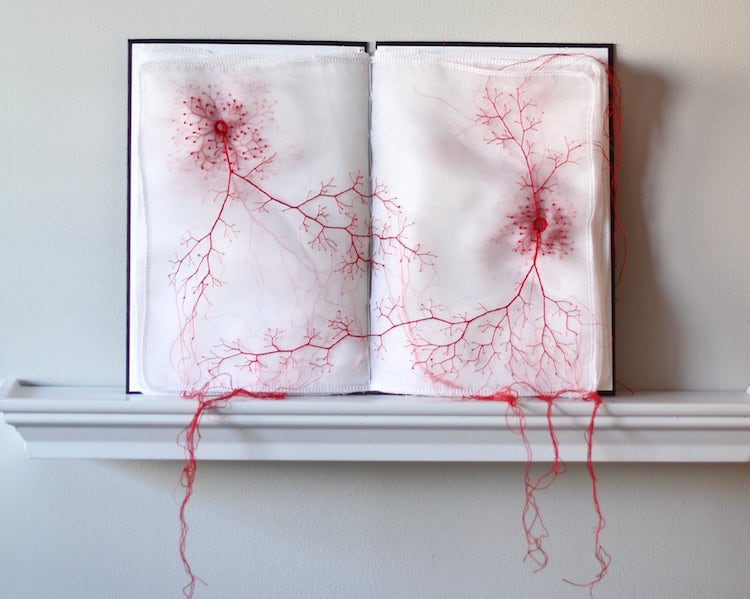 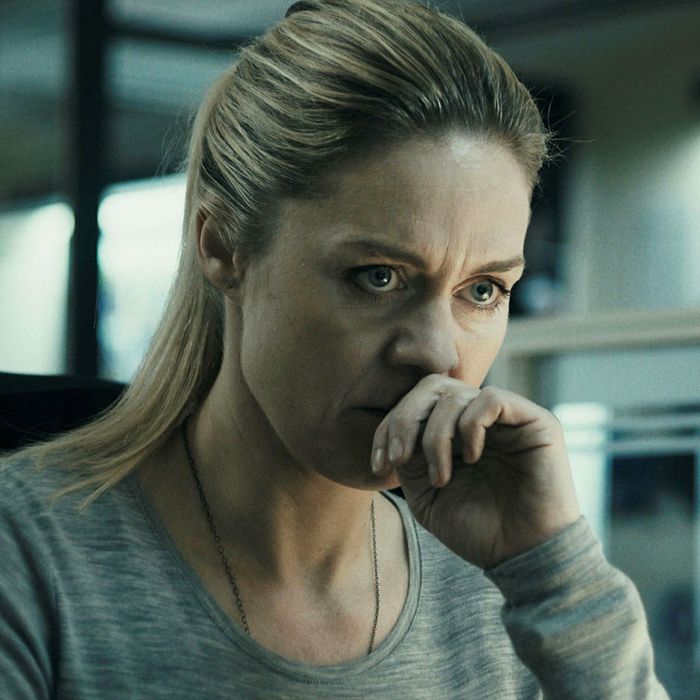