Dallas Cowboys running back Marion Barber, #24, runs the football against the Seahawks during game between the Seattle Seahawks and the Dallas Cowboys.
(Getty Images)

Barber was found dead on June 1 after police were called to make a welfare check at a Frisco apartment that he was believed to be leasing. According to TMZ Sports, officials said the thermostat in his apartment was set at 91 degrees and the heat was set to “on.”

Investigators noted Barber had a history of working out in “sauna-like conditions.” Police said there was no evidence of trauma or a drug overdose.

Running back Marion Barber, #24 of the Dallas Cowboys, walks the sidelines during the NFL game against the Arizona Cardinals at the University of Phoenix Stadium on December 25, 2010 in Glendale, Arizona. The Cardinals defeated the Cowboys 27-26.
(Christian Petersen/Getty Images)

Barber was a fourth-round draft pick of the Cowboys in 2005 after starring at Minnesota. He was named to a Pro Bowl in 2007 after recorded 975 yards and 10 touchdowns. He would join the Bears in 2011 but called it a career soon after that season.

In June, Dallas said it was “heartbroken” to learn of Barber’s death.

“We are heartbroken by the tragic death of Marion Barber III,” the team said at the time. “Marion was an old-school, hard-nosed football player who ran with the will to win every down. He had a passion for the game and love for his coaches and teammates. Our hearts go out to Marion’s family and friends during this difficult time.”

Running back Marion Barber, #24 of the Chicago Bears, looks on from the bench against the Denver Broncos at Sports Authority Field at Mile High on December 11, 2011 in Denver, Colorado.
(Doug Pensinger/Getty Images)

The Bears added: “We are saddened to learn of the passing of former Bears RB Marion Barber III. Our hearts go out to his family & friends.”

Ryan Gaydos is the sports editor for Fox News and Fox Business. Story tips can be sent to Ryan.Gaydos@fox.com. 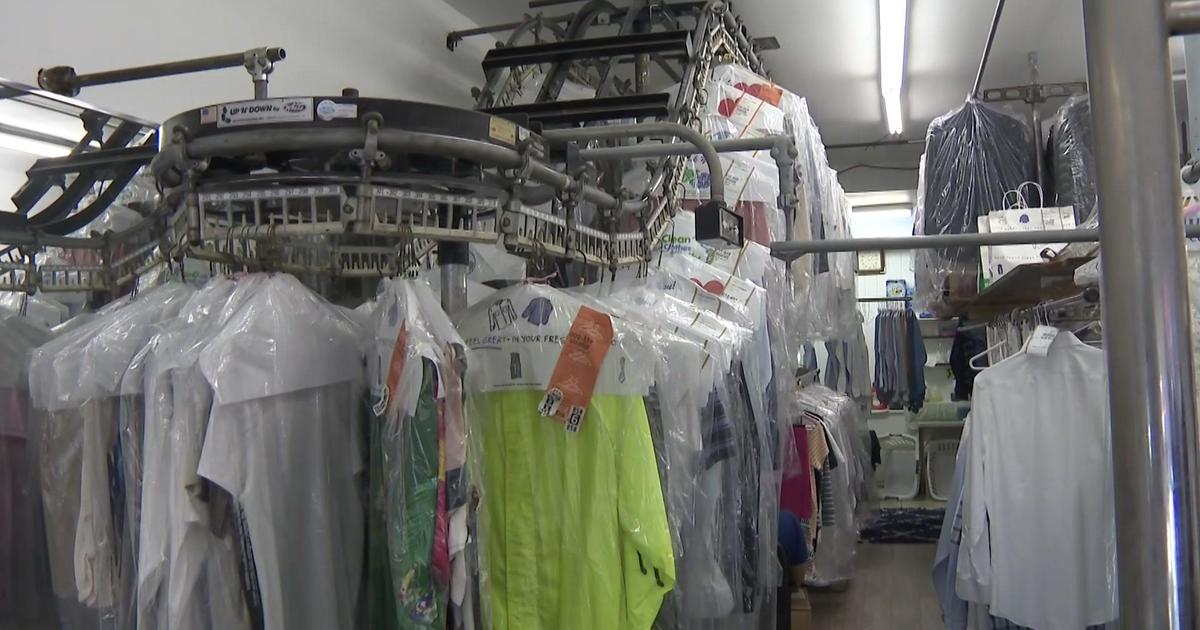 NEW YORK — Dry cleaning businesses are feeling the squeeze, with some forced to fold. As CBS2’s Dave Carlin reports,{...}

It’s a spot-on weekend for the pure joy of art in Denver, with favorite local artists on view in cooperatives{...}