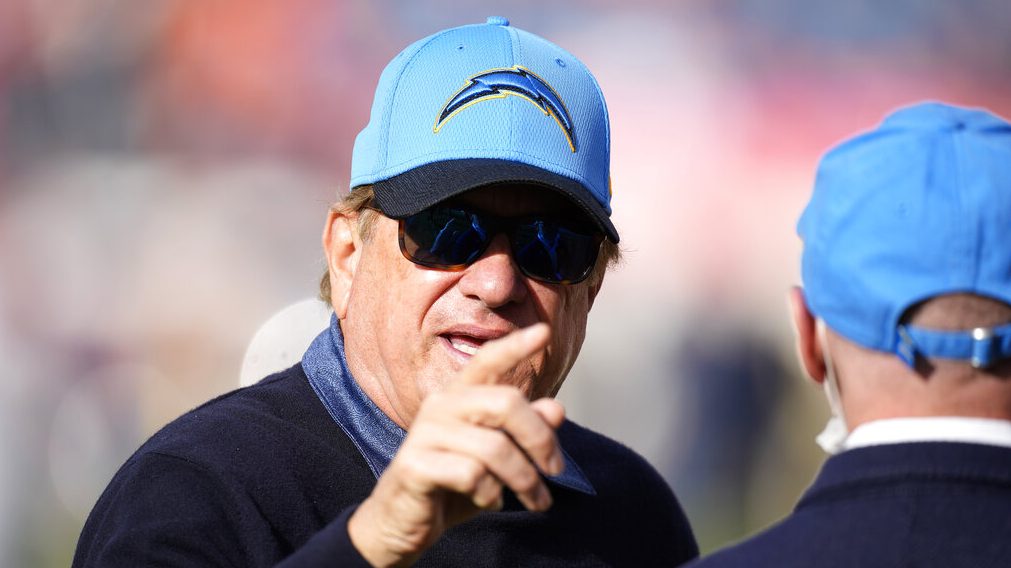 Ex-San Diego attorney speaks out ahead of lawsuit hearing 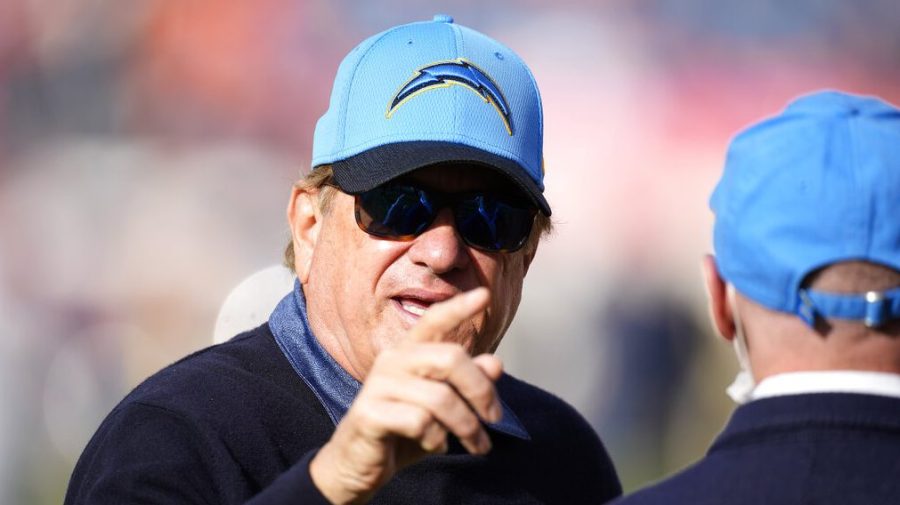 Former San Diego City Attorney Mike Aguirre says the Chargers owe San Diego a fortune for their hasty flight north. The city of St. Louis sued the Rams for a similar move to Los Angeles and won their lawsuit.

“San Diego gave the Chargers a ticket guarantee. They renovated the stadium for them. They went all out to try and come up with all different kinds of scenarios to keep them here,” Aguirre said.

Aguirre’s lawsuit alleges the Chargers and the NFL acted in bad faith by moving the team north just so they could market the team for a future sale and that the transfer money that was paid by the Chargers to the NFL should come back to San Diego.

Aguirre says the Chargers’ move was based on maximizing their profit taking, instead of it being about making sure that the fans and city are protected.

“The Chargers paid about $700 million to all the other teams, and we’re arguing that’s unjust enrichment, as they did in St. Louis. And that money should be brought back to San Diego,” Aguirre said.

At Friday’s hearing, the Chargers and the NFL attorneys will attempt to have the civil case thrown out, with former Charger fans from San Diego surely to watch the proceedings closely.

“He’s doing this for the city of San Diego,” one local said. “And I’m all for Aguirre, and I’m glad that he’s got the courage to do it.” 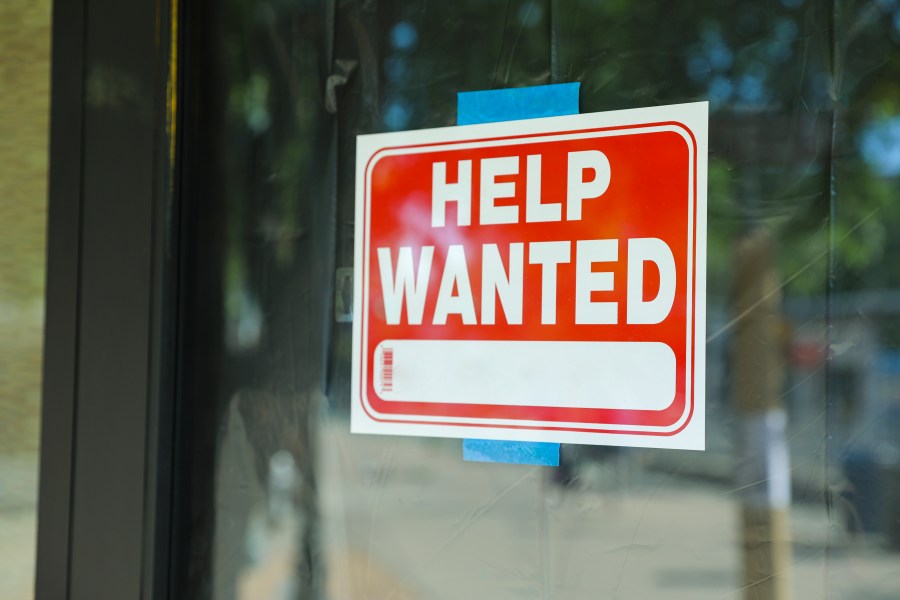 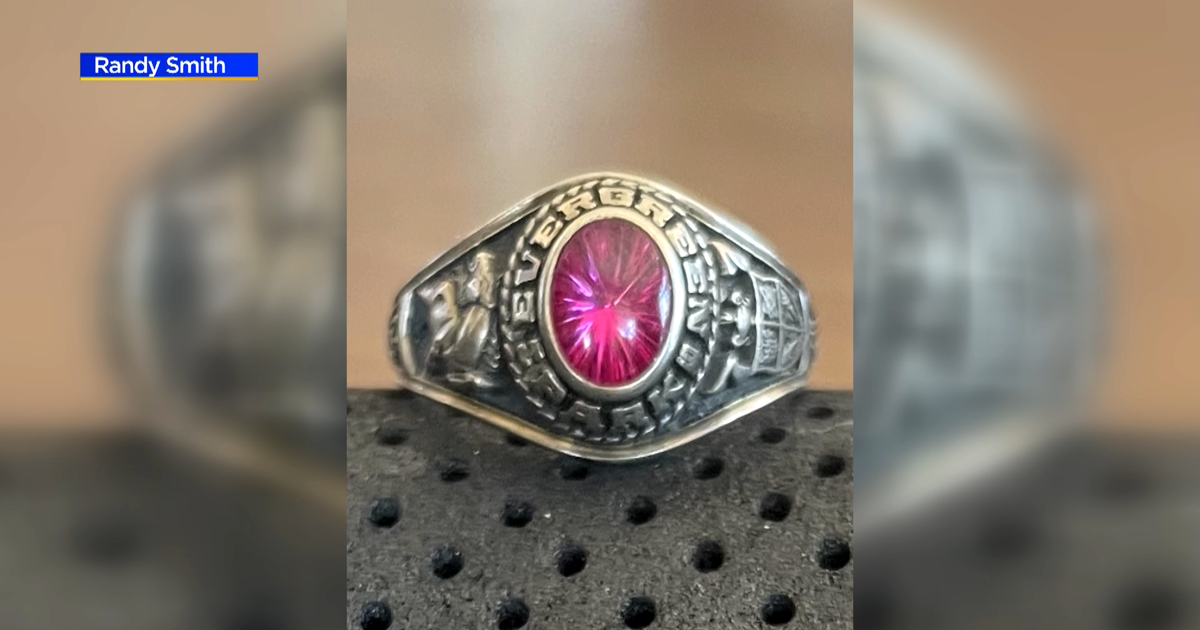 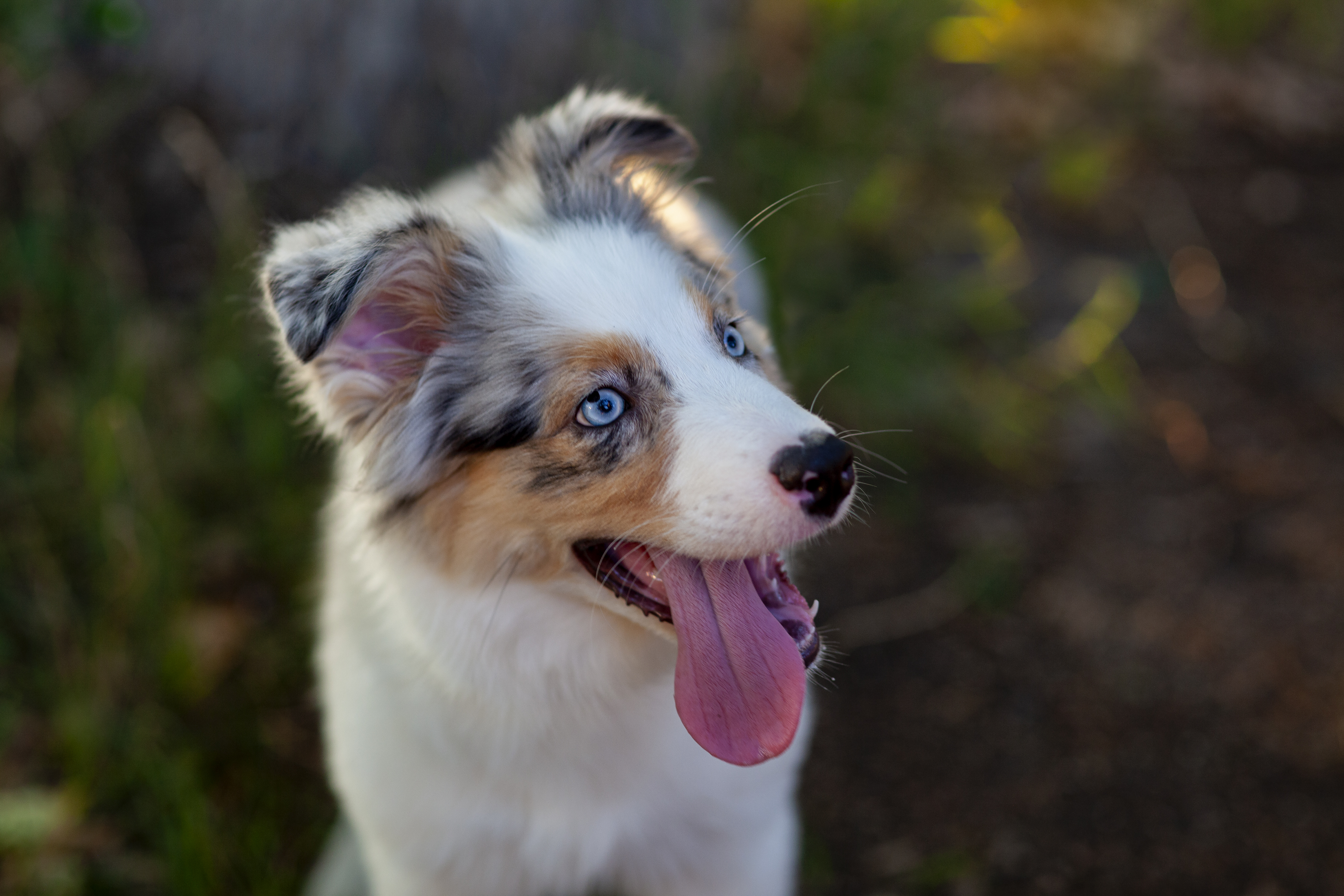 An Australian Shepherd dog couldn’t wipe the smile off his face after being reunited with “his human” for Thanksgiving. The{...}