The Central Bureau of Investigation (CBI) has served a notice under Section 160 CrPC to Telangana Chief Minister K Chandrashekar Rao’s daughter K Kavitha in a case pertaining to the Delhi Excise Policy case.

The notice allows the agency to question a person as a witness in a case. The CBI said it could meet her at her residence in Hyderabad or Delhi on December 6.

Kavitha has admitted receiving the notice from the CBI late on Friday night.

“I have been issued a notice by the CBI, seeking my clarification. I have informed the authorities that I can meet them at my residence on December 6 as per their request,” she said in a statement.

“During the course of investigation of the case, certain facts have emerged with which you may be acquainted with. Your examination on such facts is required in the interest of investigation,” the CBI said in its notice.

BJP-led govt at the Centre destabilised governments in 9 States to wrest power via backdoor, alleged the TRS leader

The CBI has mentioned Kavitha’s name, along with 35 others, in the case in the remand report of Amit Arora two days ago. Reacting sharply to the development on Thursday, Kavitha alleged that the BJP Government at the Centre was letting the Central agencies lose to destabilise State Governments across the country. 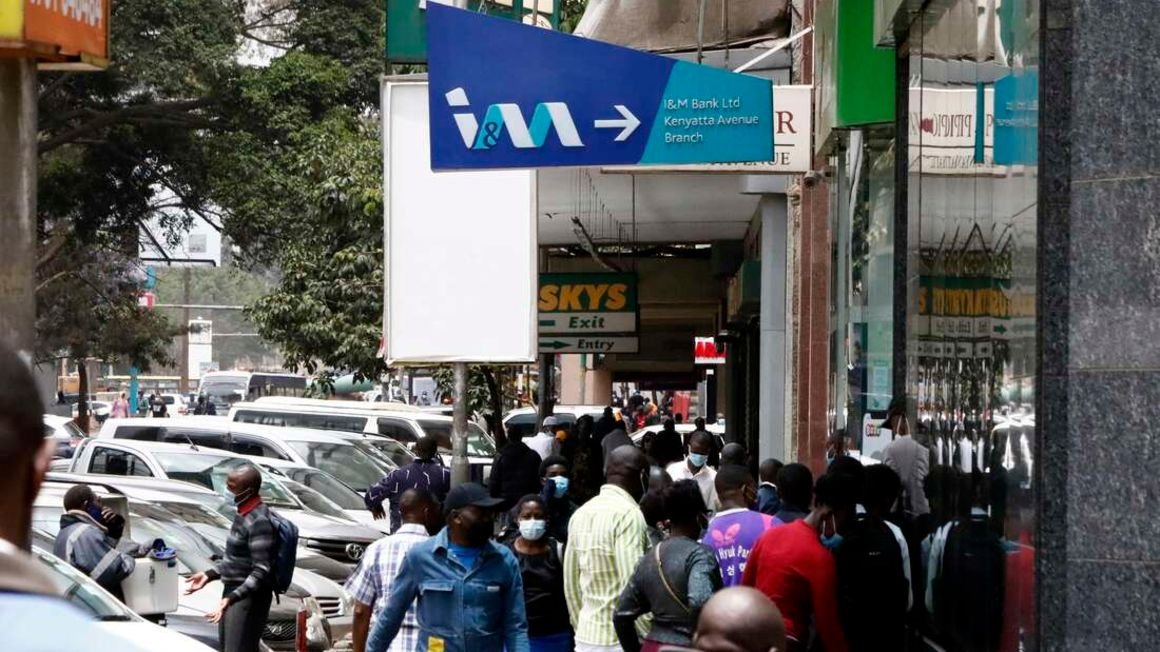 How much more to go? That’s the big question on every investor’s mind as the relentless selling in information technology stocks{...} Managing your personal and professional life in today’s fast-paced world can be challenging. Relying on public transport or other people{...}