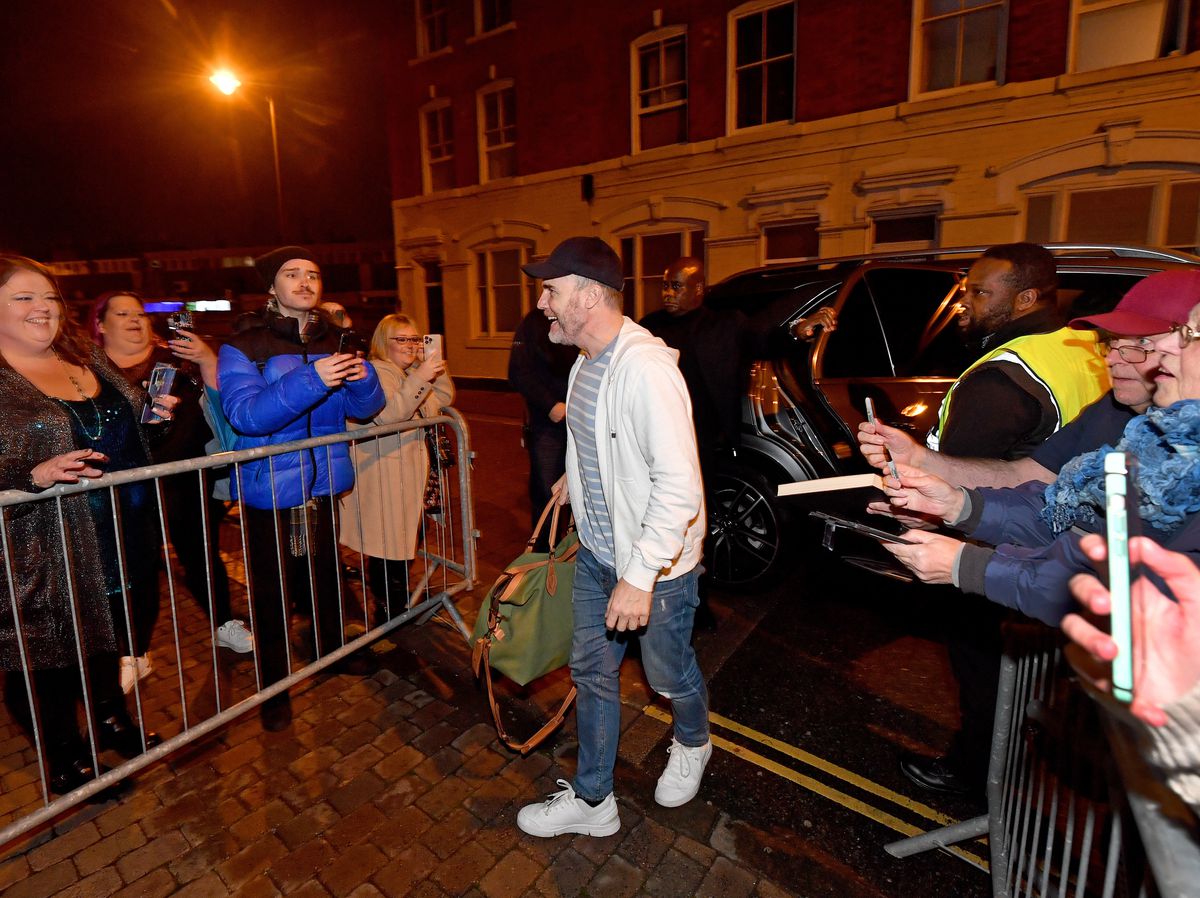 The first night of Gary Barlow’s one-man show “A Different Stage” at Wolverhampton Grand Theatre on Wednesday saw hundreds of people make the trip into the city to see the musician and producer tell never-before-heard stories of his life and career.

While many fans were seen heading for the front entrance and the warmth of one of the bars in the theatre, a group of fans had headed for the back of the theatre by the backstage door to await his arrival.

Despite the cold weather, the fans there were in good spirits, chatting among themselves and getting excited at the chance of seeing and meeting Gary as he came in.

Gregory Burnsen-Hicks from Wolverhampton had been to see “A Different Stage” before and the 18-year-old spoke of being proud to welcome Gary Barlow to his city.

He said: “It’s an absolute pleasure to welcome Gary Barlow to our wonderful city and I think it’s a great show that people are going to really enjoy in this wonderful theatre and will give him a warm welcome to Wolverhampton.

“It’s all about giving him that personal welcome and I’m really excited to be here to see him and I know everyone else here at the Grand Theatre will be too.”

Rosalie Butcher from Worcester said it was a dream for her to be there, with the 40-year-old saying she had followed a man she called her idol since Take That started.

She said: “I feel absolutely amazed tonight as he is my idol and I’ve loved him since I was 11-years-old and he was in Take That and I’ve followed him throughout my life.

“I cannot wait to hear everything he has to say tonight and I just want to say ‘Gary I love you!'”.

There were a mixture of ages outside the stage door waiting for Gary Barlow to arrive and when the moment came and he arrived, there was a real feeling of joy and happiness in the air.

He arrived in a Black Mercedes SUV and stopped for a second to say hello to everyone, as camera phones came out to capture the moment, then headed into the theatre.

Sarah Cook had come from Kingswinford to catch a glimpse and the 54-year-old said she was excited to have seen him up close and was looking forward to the show.

She said: “It’s so exciting to have seen him and I’m looking forward to the show.

“I saw it in Manchester and it was amazing, so it’s great to have it on my home turf as I’m Wolverhampton born and bred and it’s just amazing that he’s come to my town.”

Tickets are still available, but with very limited availability the remaining performances, with only stalls seats left for the shows leading up to and including Sunday.

To find out more and to buy tickets, go to grandtheatre.co.uk/whats-on/gary-barlow-different-stage/#book 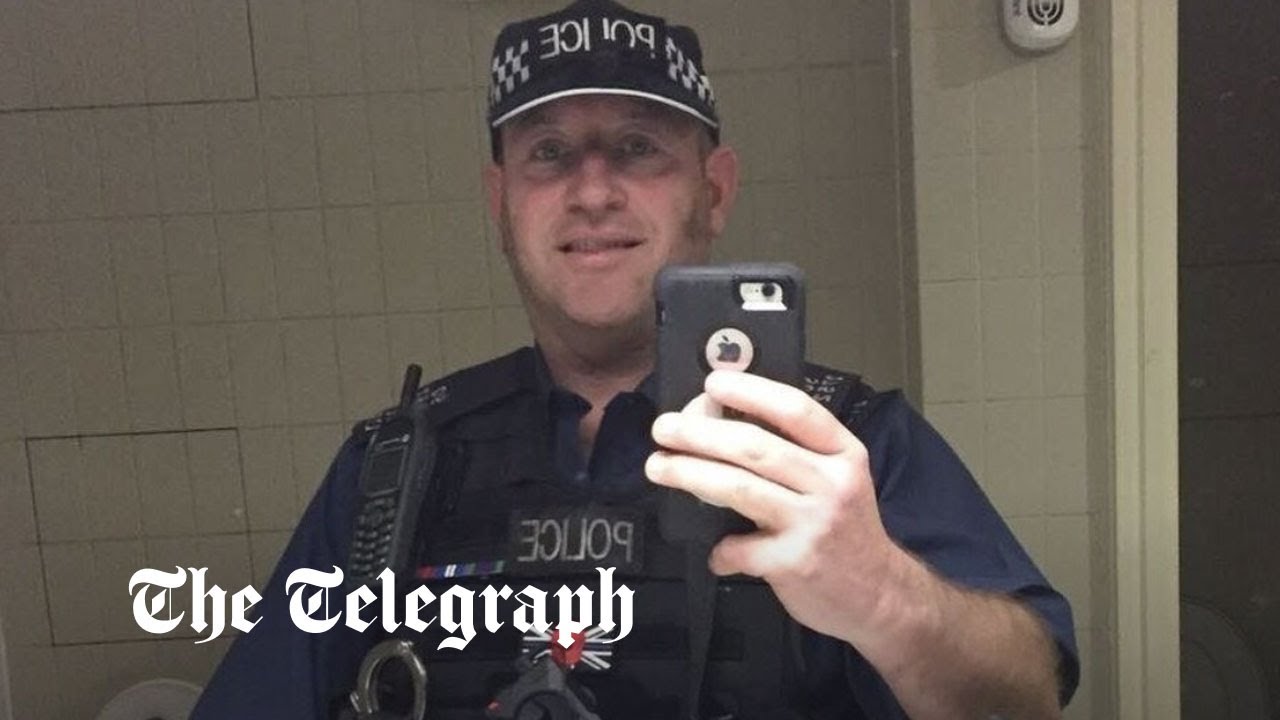 Louise Casey, the government official who recently published a damning report into the Met’s handling of misconduct cases, has written{...} 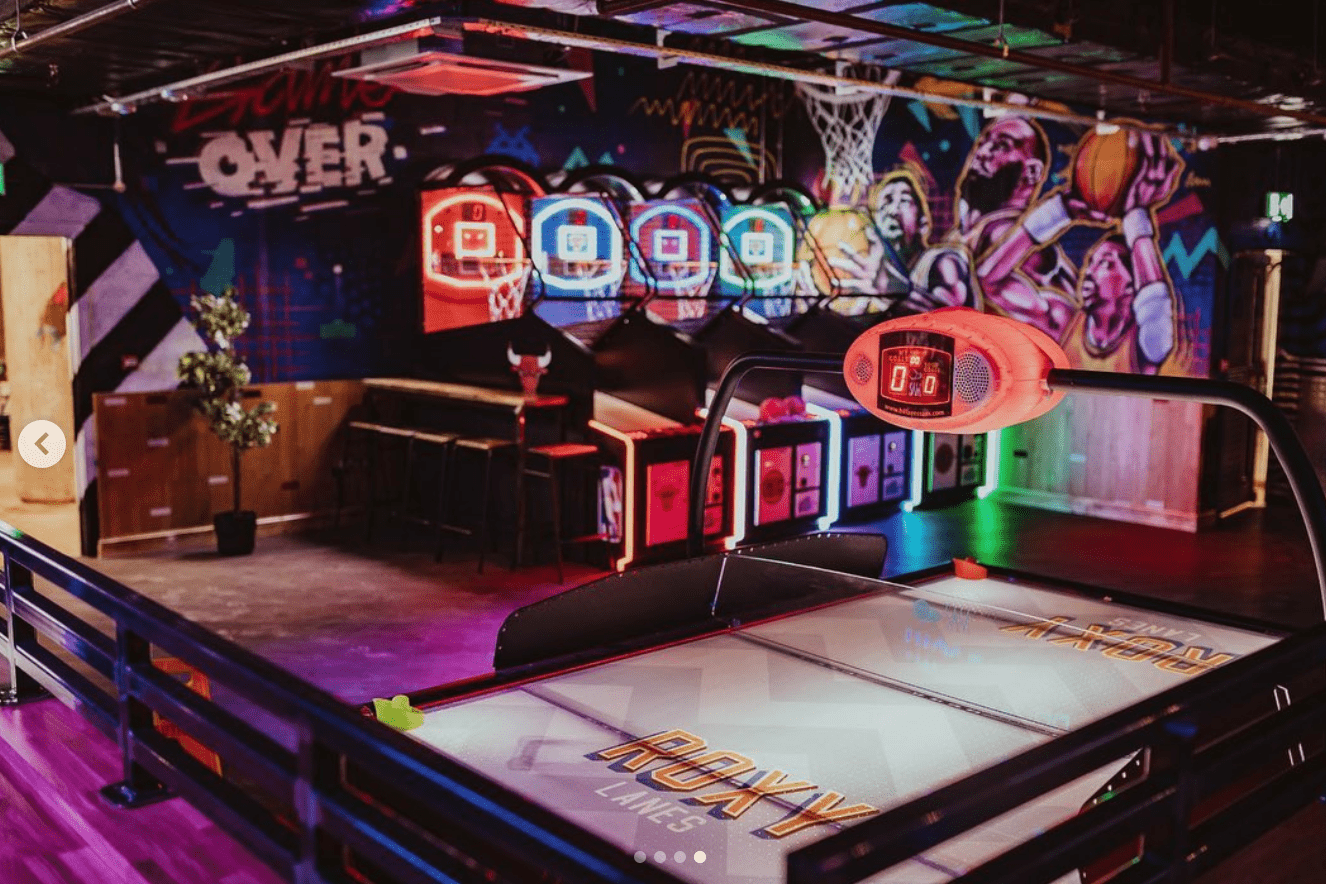 Roxy Leisure has revealed it will open a second site in Birmingham this February, as its Digbeth site is re-branded{...} 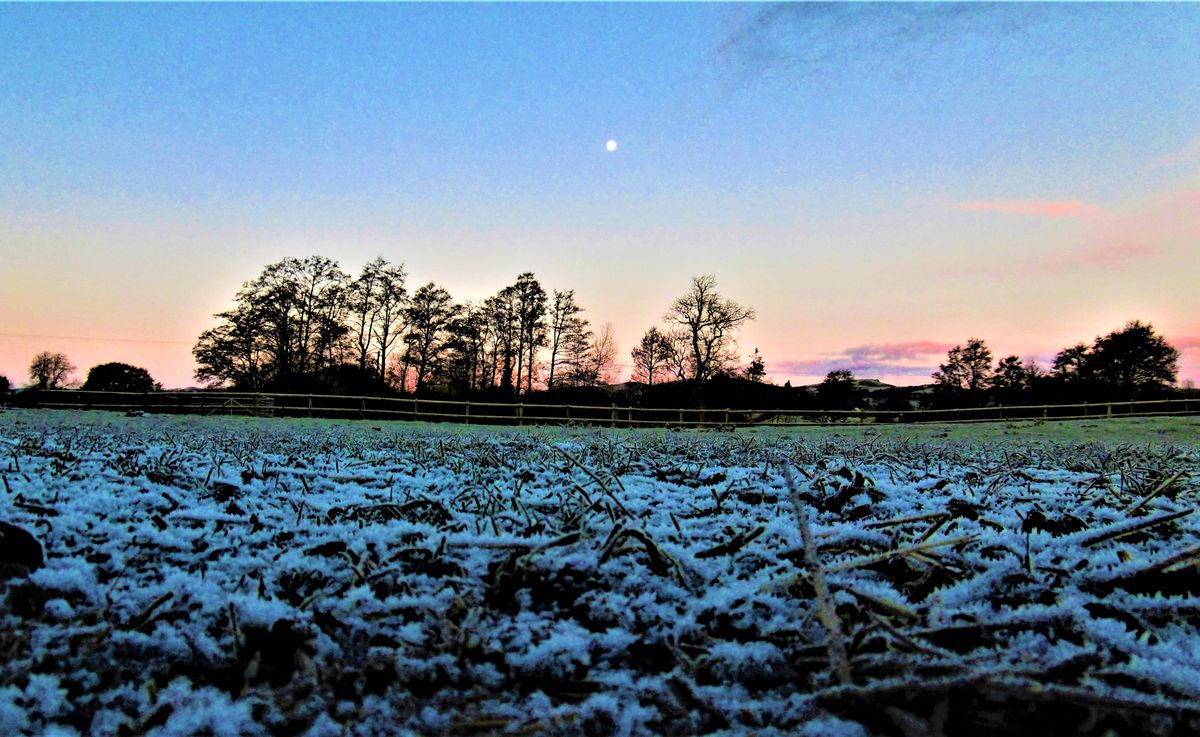 Peter steggles The weather is forecasted to be mostly mild on the day with a risk of rain or showers{...}