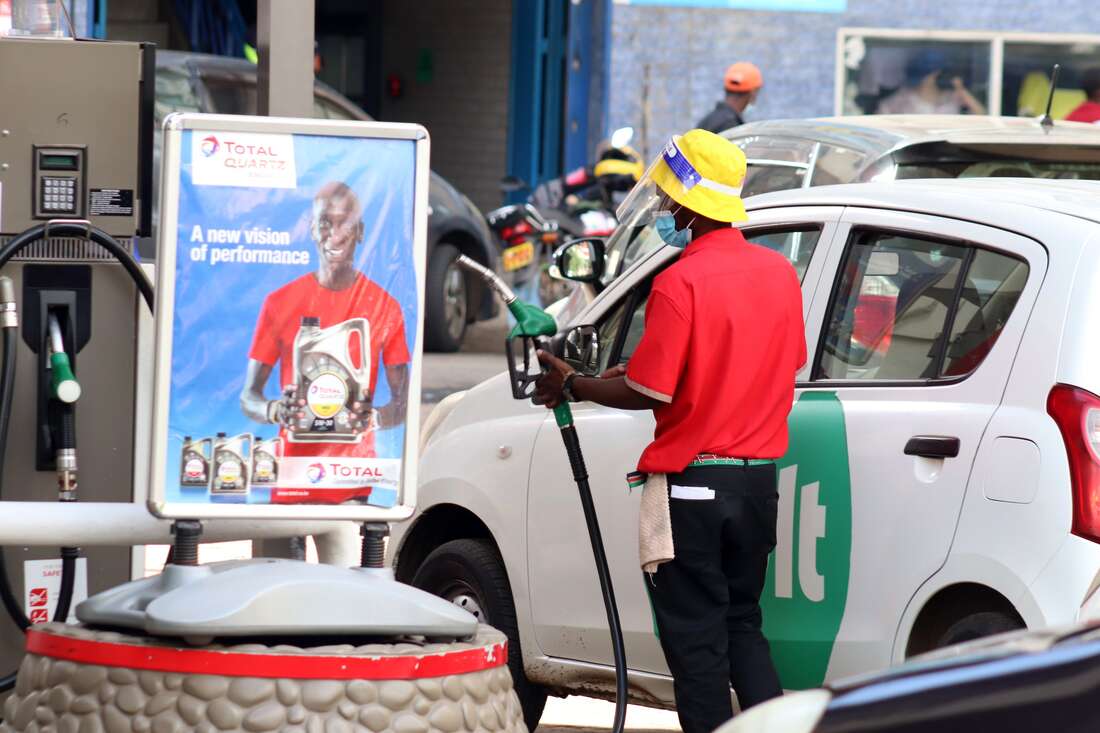 The International Monetary Fund (IMF) has set a fresh loan condition requiring Kenya to drop the fuel subsidy programme by October, exposing motorists to a sharp rise in pump prices.

The multilateral lender has inserted the removal of the subsidy under the 38-month budget support scheme, in the list of reforms attached to a Sh270.2 billion ($2.34 billion) loan package.

Kenya has since April last year spent an average of Sh7.65 billion monthly to subsidise diesel, super and kerosene, highlighting the adverse impact of the fuel stabilisation programme on the country’s revenues.

Without the cushion, petrol prices would have jumped to Sh209.70 per litre from July 15, while diesel would be Sh193.70 in Nairobi, according to the Energy and Petroleum Regulatory Authority (Epra).

However, the agency kept prices at Sh159.20 and Sh193.70 respectively amid the rise in cost of basic items that has become a political headache for President Uhuru Kenyatta as he shepherds his succession.

“The authorities intend to continue gradually realigning domestic to global fuel prices in FY2022/23 so as to eliminate the fuel subsidy by October 2022,” the IMF said in the third programme review.

“The authorities also plan to complete by end-July 2022 a review of application of Kenya’s fuel pricing mechanism and constitute a taskforce to oversee the progressive elimination of the fuel subsidy within the first half of FY2022/23 and to ensure that fuel pricing actions are at all times aligned to the approved budget (new structural benchmark).”

Fuel inflation was the key driver of overall consumer prices in Kenya in the past year due to higher pump prices as oil rallied after muted demand in 2020.

Consumer prices in Kenya have rocketed this year and inflation hit a 58-month high of 7.9 per cent in June, taking it beyond the Treasury’s preferred upper limit of 7.5 percent.

Government critics have used the high cost of living to portray it as incompetent.

Mr Kenyatta is supporting his former political foe, Raila Odinga, after the two made peace in early 2018, effectively sidelining Deputy President William Ruto, who is also a front runner for the top seat.

The World Bank and the IMF have gained a bigger say in government policy after Kenya turned to the multilateral institutions for concessional loans in the wake of the Covid-19 pandemic ravaging the revenues and limiting the country’s access to commercial loan markets.

Kenya had kept away from direct budget funding from institutions such as the IMF and the World Bank during former President Mwai Kibaki’s administration, with most of the funds coming in the form of project support. A bigger budget and reduced commercial foreign borrowing due to high interest rates has forced the country to return to these loans.

The multilateral loans come with conditions for the government observe discipline and raise more taxes, cut expenditure and narrow the deficit. The government has been pushed to raise taxes on beer, phones and airtime, introduce digital and corporate minimum taxes, make public servants contribute to their pensions and roll out plans to privatise, merge or close loss-making State corporations.

The taxes have pushed up the cost of living at a time when global crude prices have been climbing, buoyed by an improved outlook for demand as increased Covid-19 vaccinations help lift travel curbs.

The sky-high inflation on the back of a jump in the price of essential items like cooking oil, food, fuel and soap is squeezing household budgets and demand for goods and services.

This has forced many households, especially those in the low-income segment, to reduce their shopping basket. The rise in the cost of essential commodities has forced workers to cut back spending on non-essential items such as beer and airtime, ultimately hurting firms like East Africa Breweries Limited (EABL) and Safaricom.

Costly commodities have hit workers hard given that the average real wages, adjusted for inflation, stood at negative 3.83 percent last year compared to negative 0.59 percent in 2020.

Employers say the real wages will take longer to improve amid the recovery of the economy from Covid-19 economic hardships, which delivered layoffs, pay cuts and business closures. China’s shaky recovery continued in September, with a pickup in car and homes sales in the biggest cities compensating for{...}

The name of the car manufacturer Porsche is attached to the curved facade of the newly built Porsche Centre in{...} 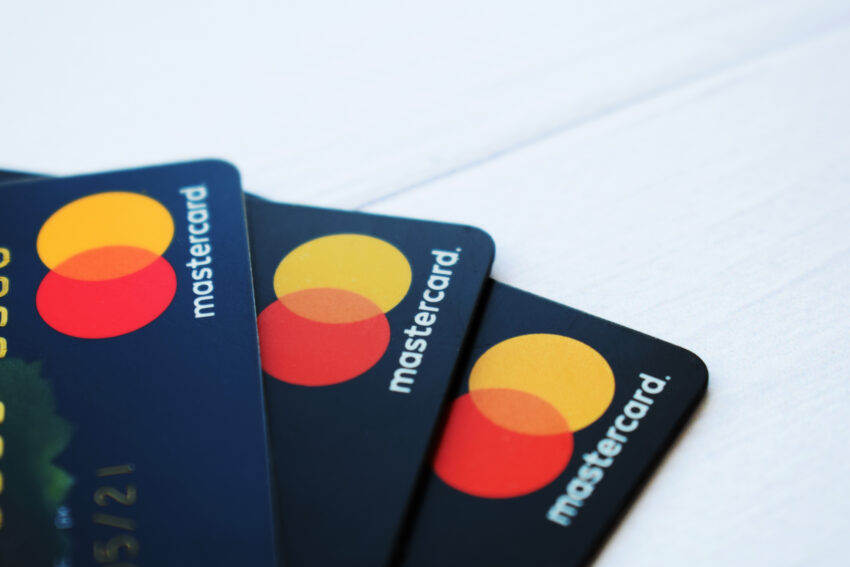 Mastercard is set to launch a cryptocurrencies payments card, after striking a deal with Binance, the world’s largest crypto exchange.{...}