Extending London’s ULEZ to Croydon would be a ‘hammer blow,’ says Mayor

Plans to extend London’s ULEZ to Croydon would be a “hammer blow” to local businesses and residents, the borough’s mayor has claimed.

Jason Perry has called on the Mayor of London, Sadiq Khan, to drop plans to extend low-emission zone to the whole of the capital

Mayor Perry said he is “deeply concerned” about plans to extend the zone in August 2023. Consultation on the proposal is open until Friday (July 29) and, if successful, would mean the most polluting vehicles entering the capital would have to pay a £12.50 daily charge.

Mr Perry wrote: “The ULEZ expansion would be a hammer blow to businesses and residents in my borough of Croydon with many families hit with a £12.50 a day charge just to leave their driveway.

“After years of Covid and now facing cost of living rises, many households with older cars won’t be able to afford the significant cost of buying a new more modern car.

“I agree that we must take steps to improve London’s air quality, however that should not come at the cost of hitting families and businesses already struggling to make ends meet.

“While most vehicles may meet the ULEZ standards, those with cars which fall short will be left unable to get around without paying the extortionate charge.

“There is little doubt this will also hit local businesses as customers chose to stay home rather than face paying the £12.50 ULEZ charge for a trip to the shops.”

He suggested incentives for greener cars could be another way to improve air quality.

The politician added that as an electric car driver he “knows the benefits of  encouraging the take-up of more sustainable vehicles”.

He said: “That’s why my proposals for expanding the Ultra -Low Emission Zone are the right thing to do.

“Air pollution is not just a central London issue and Londoners in the outer boroughs should be able to enjoy the clean air benefits the ULEZ brings.” 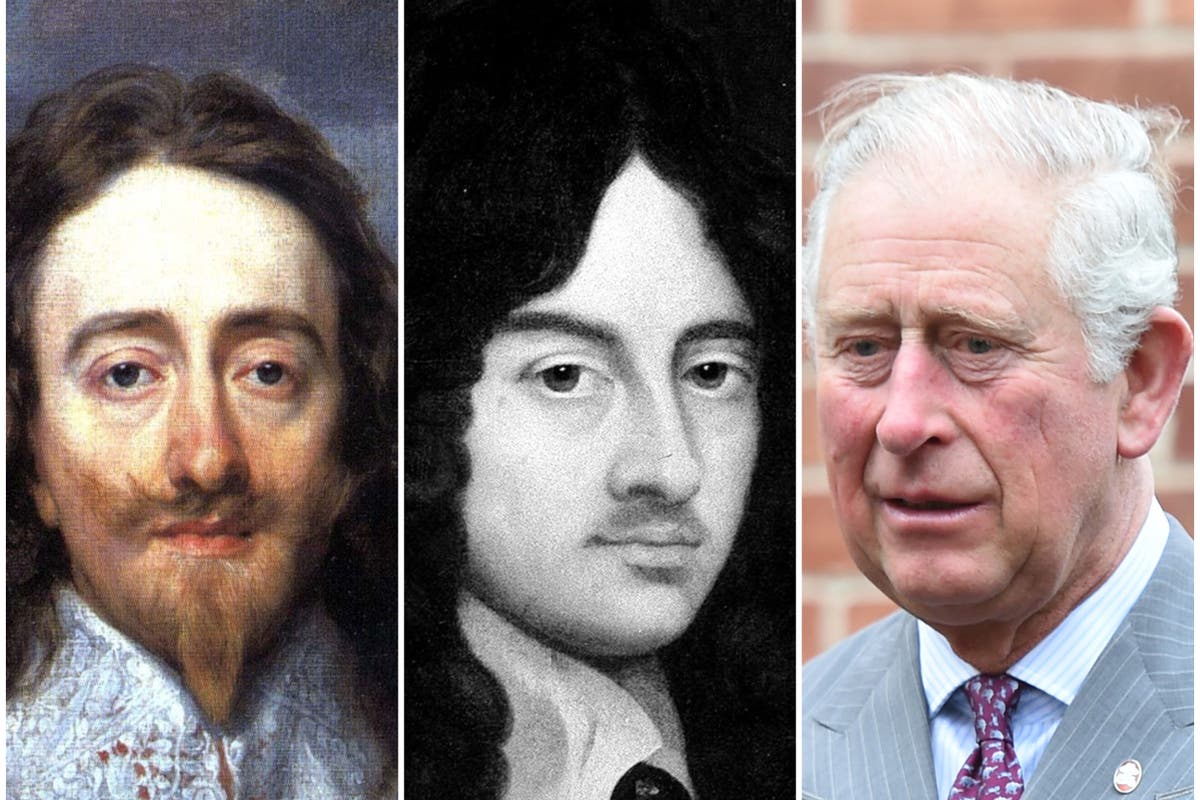 C harles III is the first King Charles since the 1600s and shares the official name with monarchs who reigned{...}

A RAIL passenger who said he was trying to get home after sleeping rough has been fined for failing to{...} 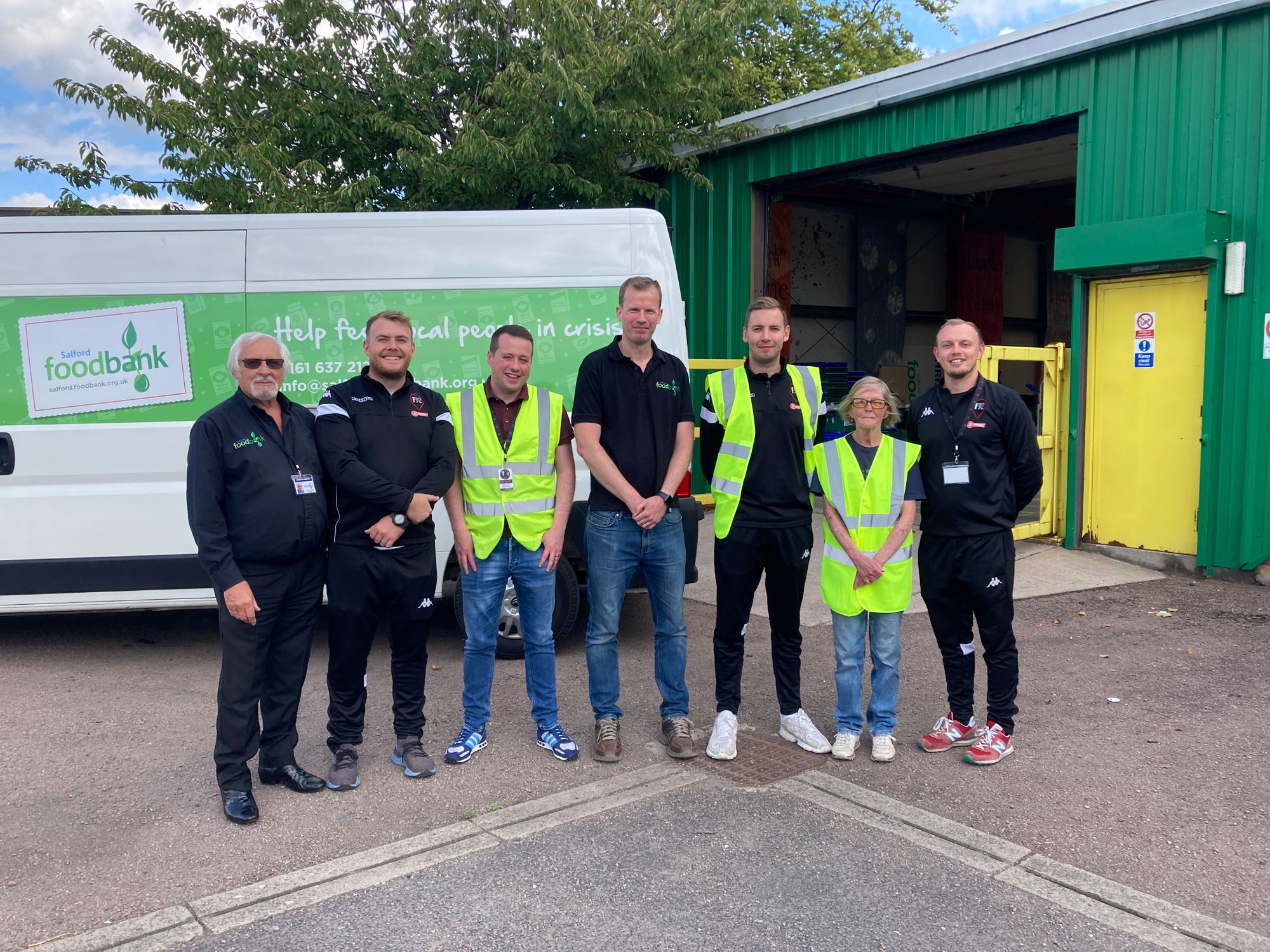 FUNDRAISING MISSION: The challengers who will walk Ben Nevis, Scafell Pike, and Snowdon Foundation 92 founders and special guests are{...}