Weather authorities have put Southern California on high alert as extremely high temperatures, accompanied by gusts of wind and low humidity have increased the risk of fire throughout the region.

On Monday, the National Weather Service issued a wind warning for many parts of Los Angeles and Santa Barbara counties, including the I-5 corridor and coastal waters, with winds of about 25-30 miles per hour, including gusts reaching up to 50 miles per hour.

An Excessive Heat Watch was also issued from Thursday to Sunday, as extremely high and almost record-breaking heat is expected to hit the desert areas, with some areas reaching as high as 117 degrees on Saturday.

On top of that, a low humidity level – with levels ranging from just 5% to 20% – is expected throughout most of the week as the marine layer shrinks, increasing the risk of fire.

These warnings come just as big, almost 100 acres of brush fire broke out in Hesperia Monday afternoon destroyed an outbuilding while crews continued to fight the fire over a two-day period. 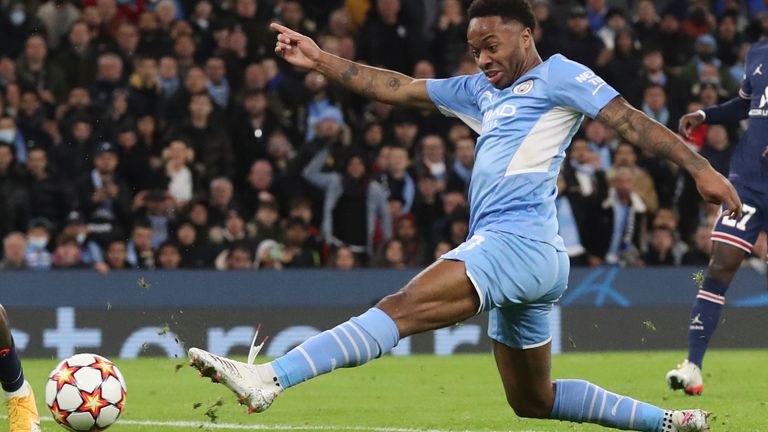 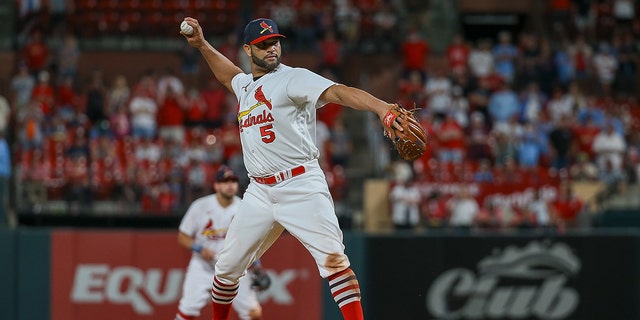