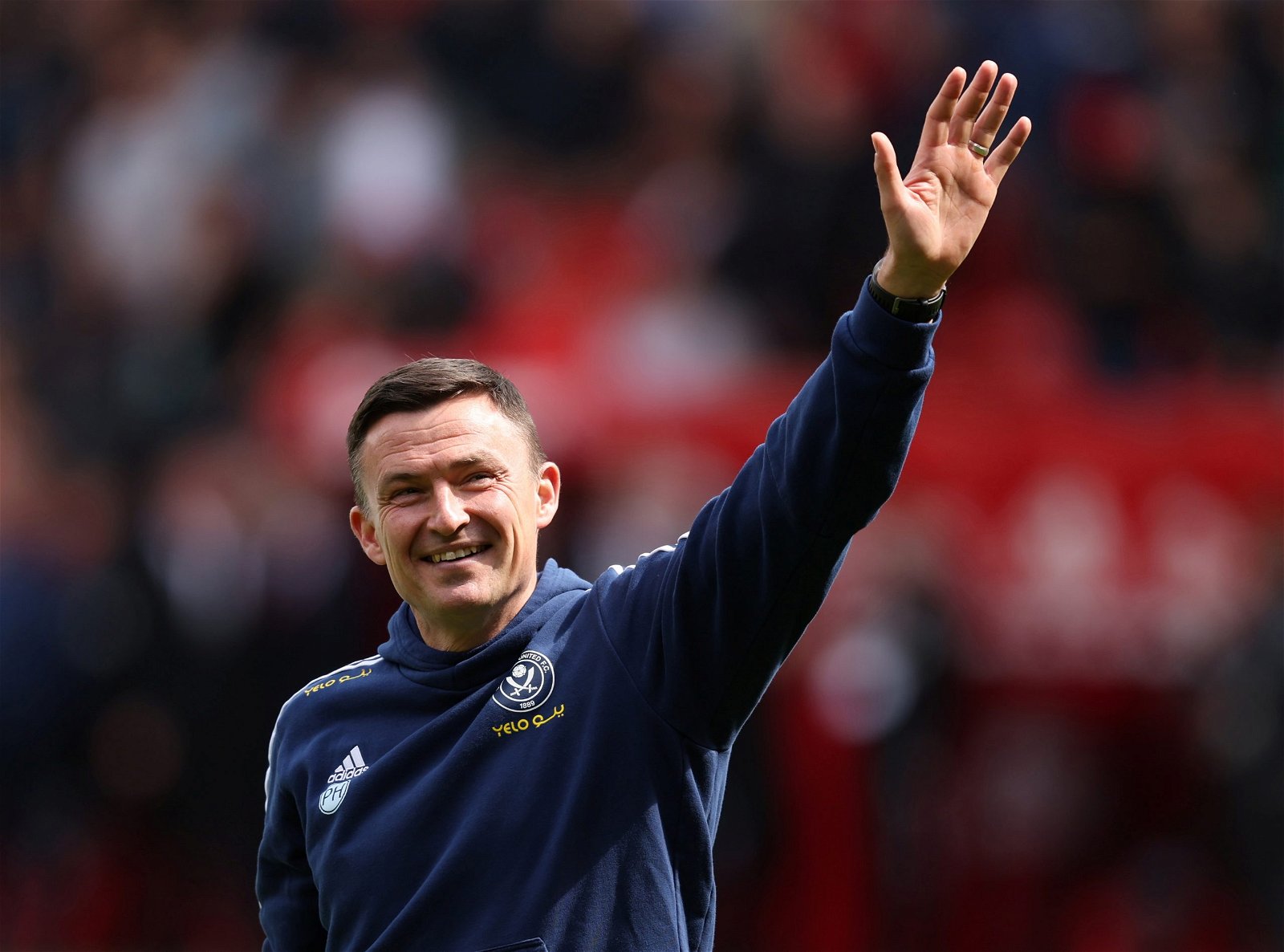 Sheffield set to announce McAtee as new signing this week.

Sheffield United have already kicked off their 2022/23 Sky Bet Championship campaign on Monday against Watford.

It was a game that saw them go down 1-0 in a close game at Vicarage Road, Brazilian Joao Pedro scoring the only goal of the game.

The Blades have only singed Anel Ahmedhodzic in the summer window with Tommy Doyle, Ciaran Clarke and Reda Khedra arriving on loan deals.

Now, according to Romano, Manchester City youngster James McAtee is set to join his Under-23s teammate Doyle at Bramall Lane.

19-year-old McAtee is one of the highly-regarded rising stars at The Etihad. The attacking midfielder has impressed at all levels whilst with City.

For the Citizens, McAtee has an even more impressive 27 goals and 19 assists in 52 games.

It is the combination of these goal-scoring exploits and his potential that has seen him make six appearances for the first team at The Etihad.

The problem that McAtee faces is, despite his obvious talents, there is a wealth of world-class talent in front of him at City.

Manchester City are not shy in loaning out their youngsters to expose them to first-team opportunities elsewhere – as has been reported in this case.

With Romano saying that the Blades have their man, all that remains is for official confirmation to be issued and the deal announced.

McAtee – and youngsters like him – arrive from Premier League sides like Manchester City with world-class coaching behind them.

Whilst they may not have been exposed to the rigours of a competitive league such as the Championship, they will be conditioned well enough to adapt.

McAtee definitely has the quality that would allow him to slot easily into Paul Heckingbottom’s midfield.

His numbers from Manchester City also suggest that the 19-year-old could be a valuable asset for Sheffield United who would benefit from a midfielder who can both score and provide goals. 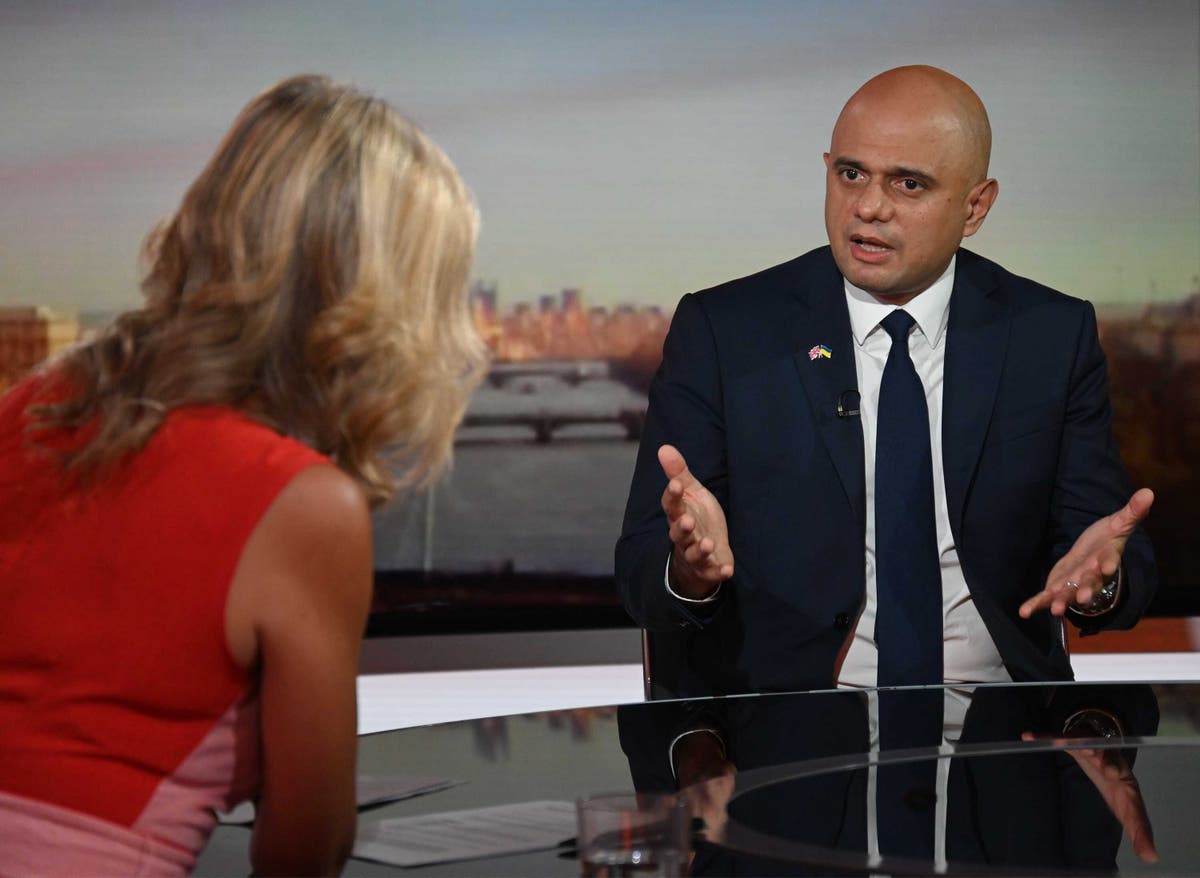 Thatcher to Johnson: Prime ministerial resignations over the years Sajid Javid, a candidate in the Conservative party leadership contest, has{...}

When Liz Truss gathered her team of senior advisers in the cabinet room on Monday morning, the prime minister was{...} 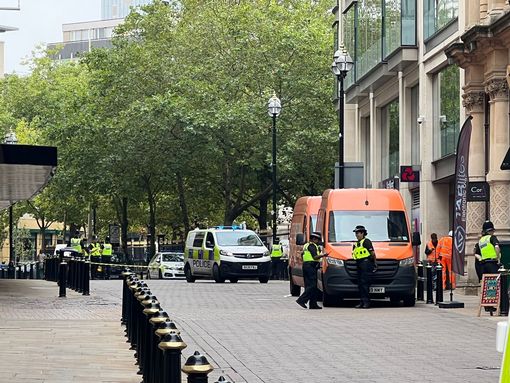 A WOMAN has been stabbed in front of horrified shoppers in broad daylight in Birmingham city centre. A 46-year-old man{...}