Bottomless mimosas on Fairfax are back, courtesy of Short Stories Restaurant, a brand-new brunch spot occupying what was once Tart Restaurant inside the old Farmer’s Daughter hotel. Located inside the also-new hotel by the same name, the beautifully redesigned eatery first opened for dinner service in early March with a menu of flavorful, market-driven cuisine by Ricardo Zarate.

Now, as of April 10, Short Stories has launched the Rosaliné chef’s similarly Peruvian-inspired Sunday brunch, available from 10am to 4pm. In true Sunday Funday fashion, the menu includes $ 30 bottomless mimosas with your choice of fruit puree and a brief but satisfying selection of all-day staples perfect for enjoying en plein air on the restaurant’s dreamy, plant-filled patio.

Longtime patrons of Tart will hardly recognize the same indoor-outdoor courtyard, which now features marble chess board flooring, evergreen trees strung with lanterns and plenty of bright white accents. A stone fountain by the restaurant entrance and plenty of foliage at Short Stories add to the secret garden-like feel worlds away from the roar of LA traffic just outside its walls.

In terms of brunch fare, Short Stories offers 10 familiar items with a few Peruvian twists, including a kale caesar salad made with huacatay, or black mint; steak and eggs with a Peruvian soy glaze; and the Nikkei Cobb salad, which winks at Zarate’s soon-to-open Peruvian-Japanese spot Causita with a sesame yuzu dressing and dense, oversized kernels of Peruvian corn. Six new daytime cocktails are also available; among them is the Farmer’s Father, a tequila-based tropical homage to Short Stories’ most recent predecessor.

Named for the literary history of the surrounding Fairfax District, Short Stories Restaurant has already begun to draw a dressed up evening crowd, so expect a similarly chic, somewhat upscale atmosphere at Sunday brunch. It’s not the first time the space has served as a seen-and-be-seen hotspot: Back in the ’90s, the same venue existed as the Olive Club, one of LA’s first nightlife-oriented restaurants in the style of the Nice Guy , Delilah and Catch LA 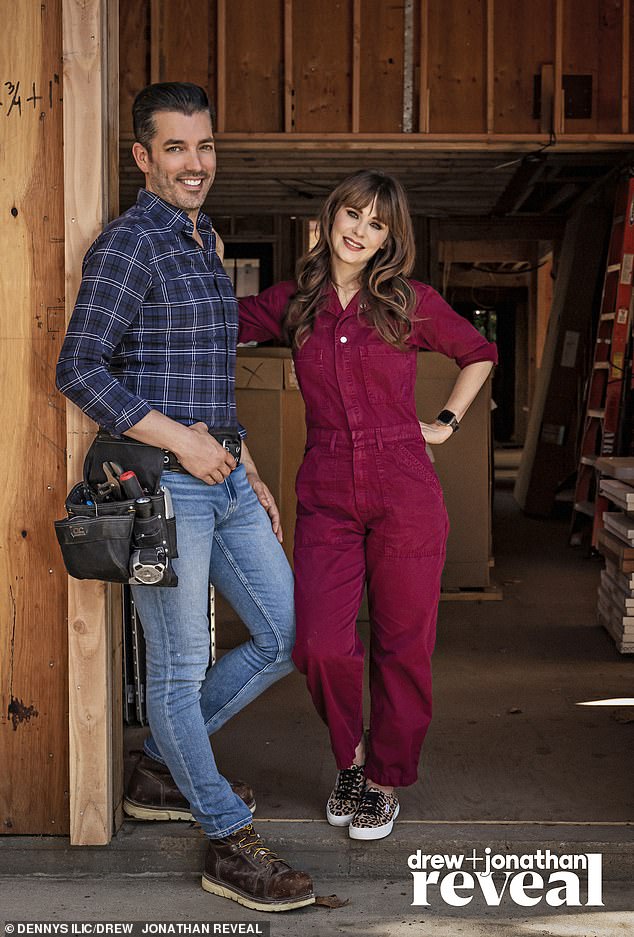 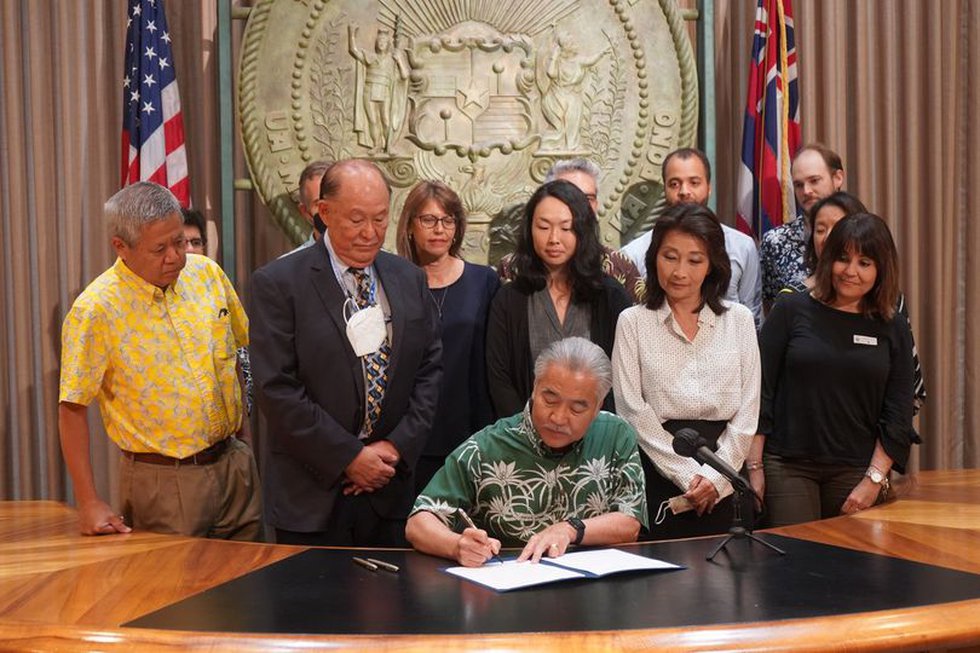 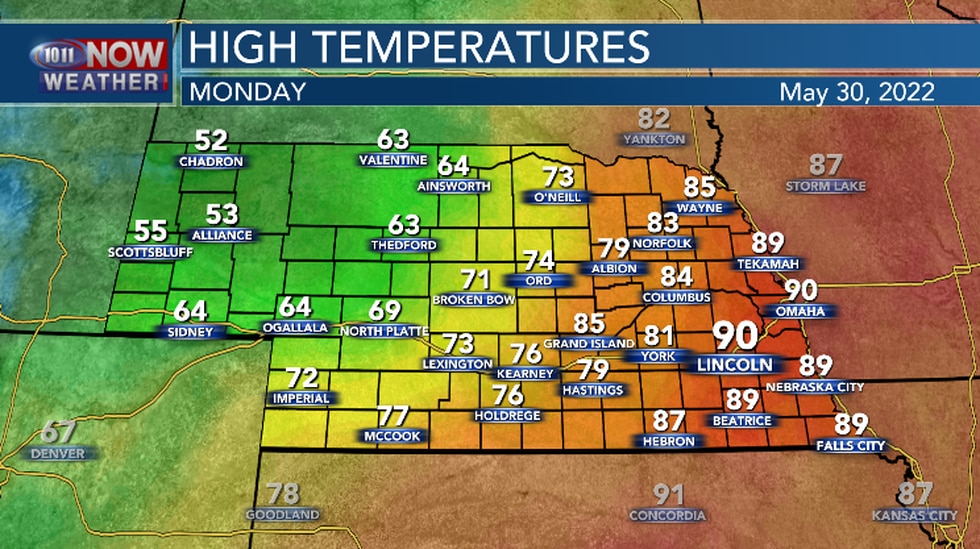 USA News
Chance of a Thunderstorm 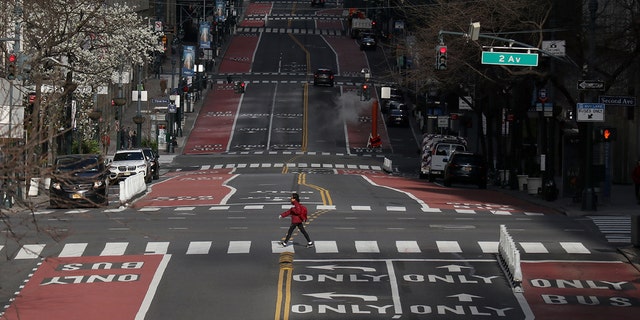