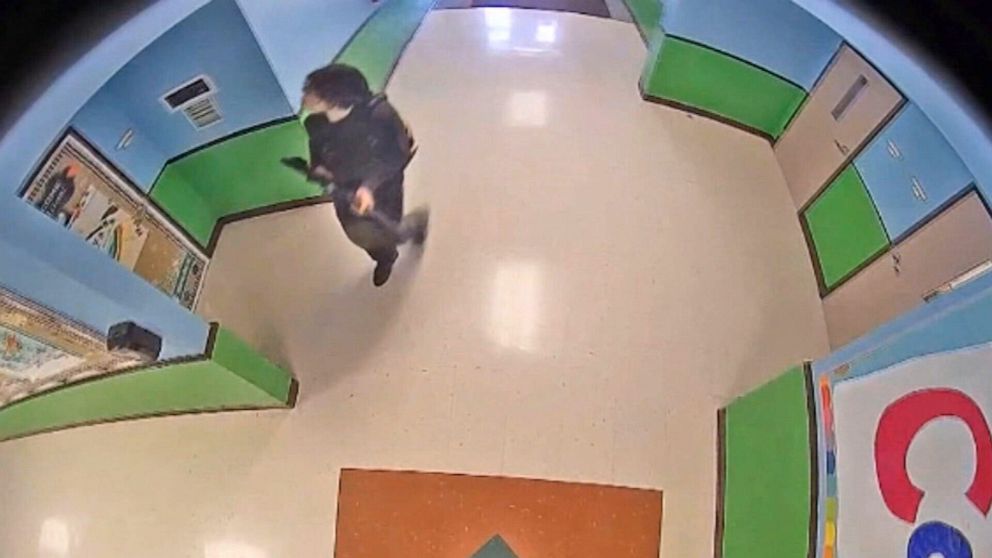 The loved ones of those killed in a mass shooting in Uvalde, Texas, are expected to meet in private Sunday with a committee of state lawmakers investigating the massacre.

The session comes just days after security video footage from inside Robb Elementary School showing the delayed police response to the rampage was leaked and obtained by two Texas news outlets.

Relatives of the 19 children and two teachers fatally shot in the May 24 episode have been invited to meet with the joint committee of the Texas Legislature Sunday afternoon to review the panel’s findings on the shooting and view the video showing police staging in a hallway of the school for the more than an hour while the gunman was killing victims inside a classroom.

It is unclear if the footage the committee will play for the families shows more or less than the video leaked to Austin ABC affiliate KVUE and the Austin American-Statesman newspaper.

KVUE released a statement, saying, it and the Austin-Statesman elected to release that footage “to provide transparency to the community, showing what happened as officials waited to enter that classroom.”

KVUE and the American-Statesman both released an edited portion of the never-before-seen footage on Tuesday, ahead of Sunday’s planned release of the video by state lawmakers. The outlets also released the unedited 77-minute version footage online.

Uvalde:365 is a continuing ABC News series reported from Uvalde and focused on the Texas community and how it forges on in the shadow of tragedy.

Uvalde Mayor Don McLaughlin, who expressed anger over the video being leaked and aired before the families first had a chance to review it, is expected to host the committee’s closed session with the victims’ relatives at Uvalde Junior College.

Following the meeting, committee members are expected to hold a news conference and make the video public along with its report on the shooting.

Rep. Dustin Burrows, the committee chairman, said the committee had planned to give the families the opportunity to see the video in private before it was released to the public and expressed disappointment that the two media outlets preempted those plans.

The leak of the video infuriated some of the victim’s family members. Some saw it as a latest source of frustration with the investigation that has included inaccurate information from investigators and elected leaders, including an initial statement from Texas Gov. Greg Abbott that the school’s police immediately engaged the gunman before he got into the school. Abbott later said he was “misled” about the circumstances of the shooting.

“They weren’t supposed to do it without our consent,” Javier Cazares, whose 9-year-old daughter, Jackie, was killed in the attack, told ABC News.

Several of the families were meeting with lawmakers in Washington, D.C., Tuesday, when the video was released. Despite the family members and some elected leaders, including Abbott, repeatedly calling for the video’s release, the local district attorney denied the requests.

“We’ve been asking the DA for this video for a while and she refused to let us see it,” Nikki Cross, the aunt of 10-year-old Uziyah Garcia, who was killed in the rampage, told ABC News. “So once again, the world got to see it before us. Just like the day of the shooting when Gov. Abbott announced to you all that our children are dead and we have no idea. It’s like reliving that day all over again.”

Burrows said the committee’s release of the video and report are intended to provide transparency to the families of those killed despite guidance from the local district attorney that the footage remain under wraps.

The video released by the news outlets, including police body-camera video and footage from a surveillance camera mounted in a hallway of the school, shows dozens of law enforcement officers waiting in the hallway outside the adjoined classrooms where the gunman was committing the mass shooting. The officers — including some with protective shields, wearing tactical armor and armed with high-powered rifles — didn’t breach the classroom for more than 70 minutes, even as additional volleys of gunfire could be heard on the video from the classrooms 45 minutes after police arrived on the scene, the footage released by the news organizations shows.

The video began by showing the 18-year-old suspect, wearing tactical gear and wielding a high-powered AR-15 style weapon, entering the school unabated at 11:33 a.m. on May 24 and walking down the hallway to the classrooms. A barrage of gunfire could be heard on the footage soon after the gunman entered the school.

Three minutes after the alleged killer entered the school, three police officers, wearing bullet-proof vests and guns drawn, are seen running down the hallway toward the classrooms where the gunman was holed up, while at least four other officers entered the school and took cover, the video shows. Moments later, the three officers who charged down the hallway are seen in the video retreating after coming under fire.

Police eventually breached the classroom and killed the gunman 77 minutes after he entered the school, authorities said. 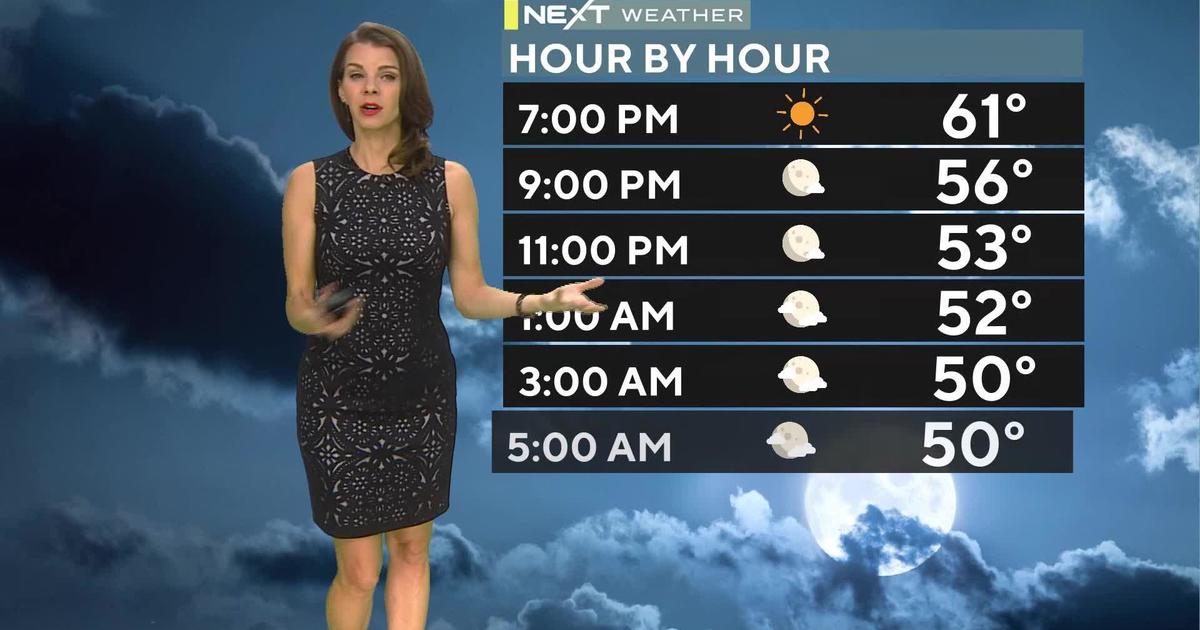 Famed 90s rapper and actor, Coolio, has died at the age of 59, according to multiple reports. Coolio, whose given{...} 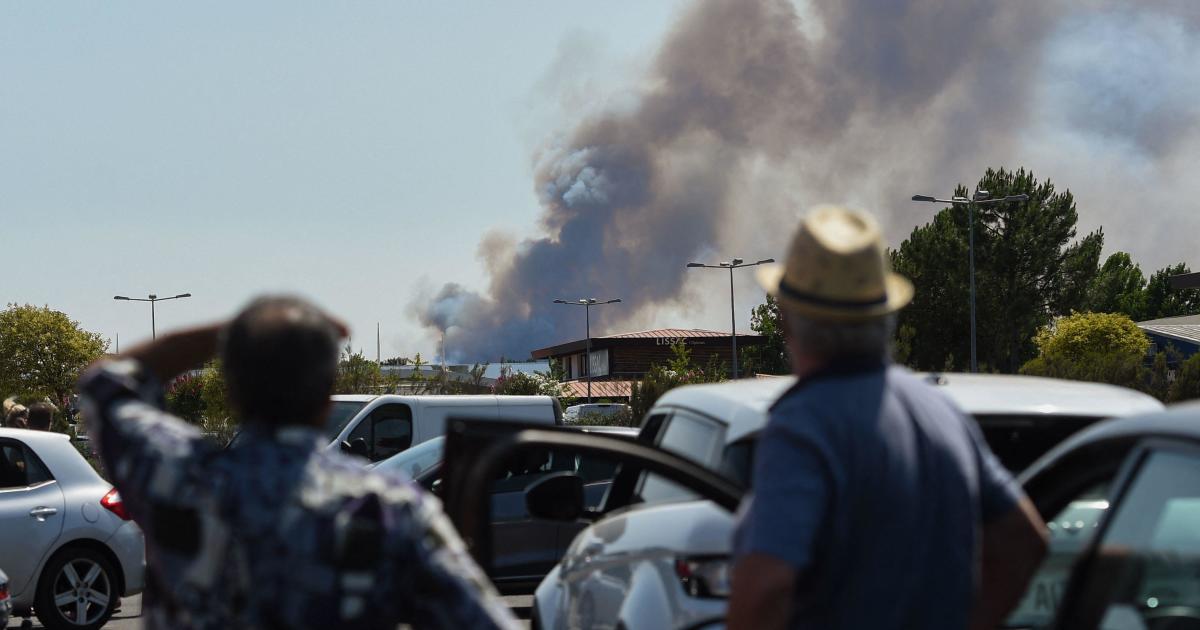 Paris — Firefighters struggled on Sunday to contain wildfires raging out of control in France and Spain as Europe wilts{...}