Farmers in England will be allowed to shoot beavers if they threaten their crops, the government has revealed.

Conservationists have opposed the move, saying the animals are an “ally to farmers”, helping conserve water in times of drought, and are an endangered species that should be treasured. The rodents became extinct in the UK 400 years ago after they were hunted for their pelts, but in recent years they have been reintroduced to England and Scotland.

After the wetland-creating creatures were found on the River Otter in Devon in 2013, the government allowed them to stay to test their impact on fish stocks and local landowners.

A study in 2019 found the beavers had enhanced biodiversity in the area and increased fish stocks. Since then, the wheels have been set in motion for beavers to be recognised as a native English species and so be protected from harm. From 1 October, beavers in England will enjoy enhanced protection, paving the way for their repopulation of the country’s waterways.

However, until now it was unknown whether farmers and landowners would be allowed to kill, rather than simply remove, beavers that may chop down trees or flood farmland. Government guidance released this weekend said that, as a last resort, “lethal control” may be used.

Some farmers have criticised plans to enshrine protections for beavers without consultation on their control.

Minette Batters, chair of the NFU, said recently: “With the clear impact beavers can have on agricultural land, a clear management plan after consultation with farmers was the least the government should have created before introducing this legislation.”

Farmer Derek Gow, who breeds beavers for reintroduction projects at his farm in Devon, said he disagreed with the new guidance.

He told the Observer: “It is completely and utterly wrong to kill them. Beavers change landscapes for the better. They assist in times of drought and with slowing flow in times of flood. We should treasure beavers for all they offer and move them carefully where they will assist the land. We should not kill a single beaver.”

He added that in most cases, farmers’ concerns about beavers are unwarranted. “Beavers can only be an issue in very intensively-used drained wetlands with complex systems that have very limited fall with regards to water being drained away. We have farmed for too long next to water – the greatest pollutant of all is agriculture; pesticides, bacteria and chemicals move straight into water, causing immense damage. Beavers, which filter this sort of pollutant, are actually an aid to farming.”

James Wallace, former CEO of the Beaver Trust who now works at waterway charity River Action, said the animals should be seen as a help rather than a hindrance to agriculture.

He said: “Farmers should be offered support to live alongside beavers including a hierarchy of management starting with education, then practical solutions like protecting trees or crops or dam removal, then translocation if issues persist in areas of high risk to infrastructure such as levees, and finally lethal control if all else fails.

“Killing beavers should be the last thing in our minds as we encourage people to welcome them back, but if it is necessary then it should done by a licensed professional and only after evidence demonstrates the need. As we have been reminded by months of drought and devastating pollution from farming and sewage, we need help from nature for humans to thrive.

“Beavers can help breathe life back into our degraded and polluted land, without reducing food production. In fact, beavers and other natural solutions like paying farmers for river buffers are essential to sustainable future harvests and saving Britain’s rivers.”

An NFU spokesperson said: “Despite the government publishing more information on the management and licensing of beavers in England, the NFU is disappointed this has been done without wider consultation with farmers and landowners.

“We would like to see government further engage with farmers and landowners before it finalises the national approach to the wild release of beavers.

“Farmers are continuing to work around the clock to produce the nation’s food and will be rightly asking government for adequate tools and support to manage a species that could impact their business and on food production.”

Even more big names have signed up to the Worcester News Jobs Fair. The Jobs and Careers Fair is making{...}

A PRISONER who fled from a Warrington prison and caused a major manhunt to be launched has been jailed for{...} 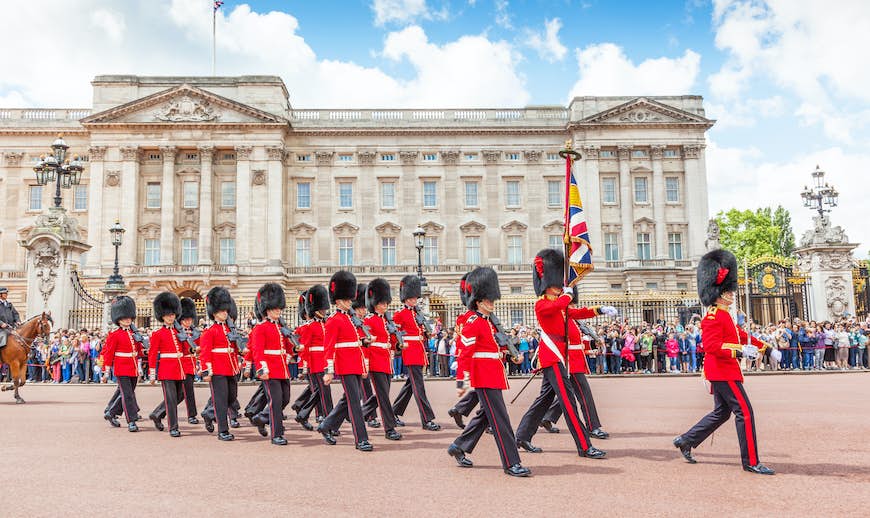 After 70 years of service, Queen Elizabeth II was laid to rest in 2022. Britain’s longest ever serving monarch has{...}