Following the accident on Aug 2, footage was shared by horrified onlookers that showed the father confronting Mr Tase.

In the video, Mr Avdia is seen grappling with Mr Tase after the white speedboat returns to shore.

Mr Tase was on Friday expected to appear before a court charged with manslaughter, according to local media reports.

The young girl’s death led to protests across Albania demanding the resignation of the prime minister, interior minister, tourism minister and the head of police, who protesters blamed for the incident.

Tourism minister Mirela Kumbaro blamed the national chief of police for the crash, the third such accident to happen on beaches in Albania this summer.

“An angel is no longer among us because of the stupidity of a man who broke every law, every rule and every norm with tragically irreversible consequences,” she told Albanian Daily News.

“With awareness that there are no words to serve as a consolation for the parents, the family for the tragedy they suffered, the request goes to justice to do its job, without compromise, with maximum punishment for anyone who breaks the law.”

In the immediate aftermath, police chief Gledis Nano sacked some 15 officers who were meant to be patrolling the beach that day. 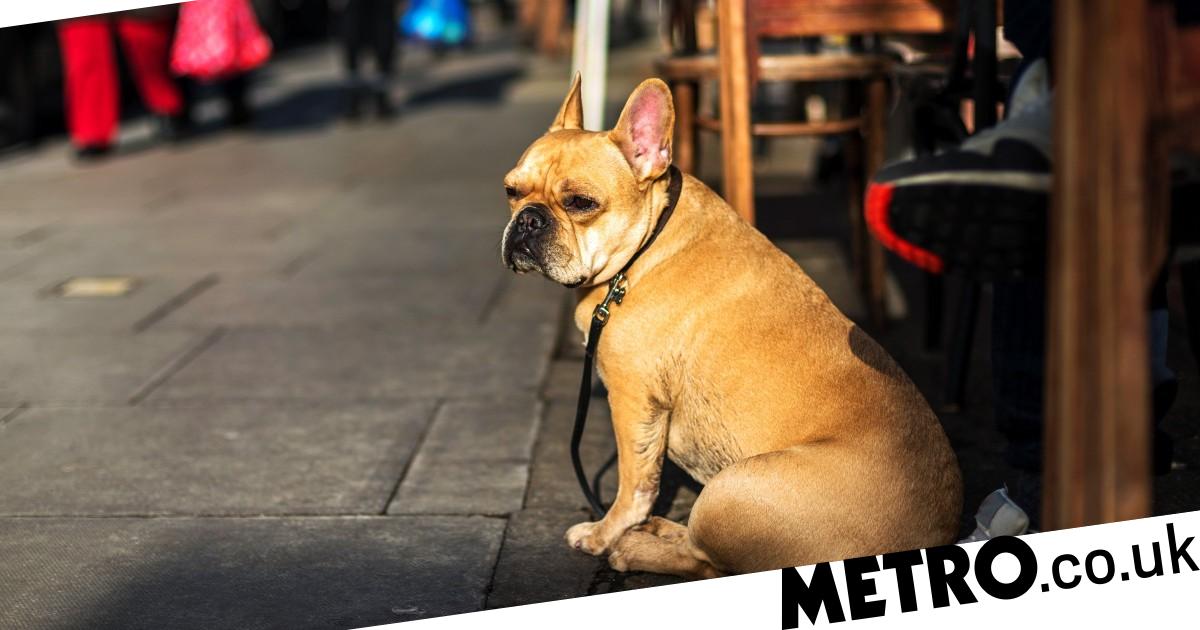 A specialist caterer is celebrating its impressive financial recovery from the challenges of COVID with a glittering event for its{...} 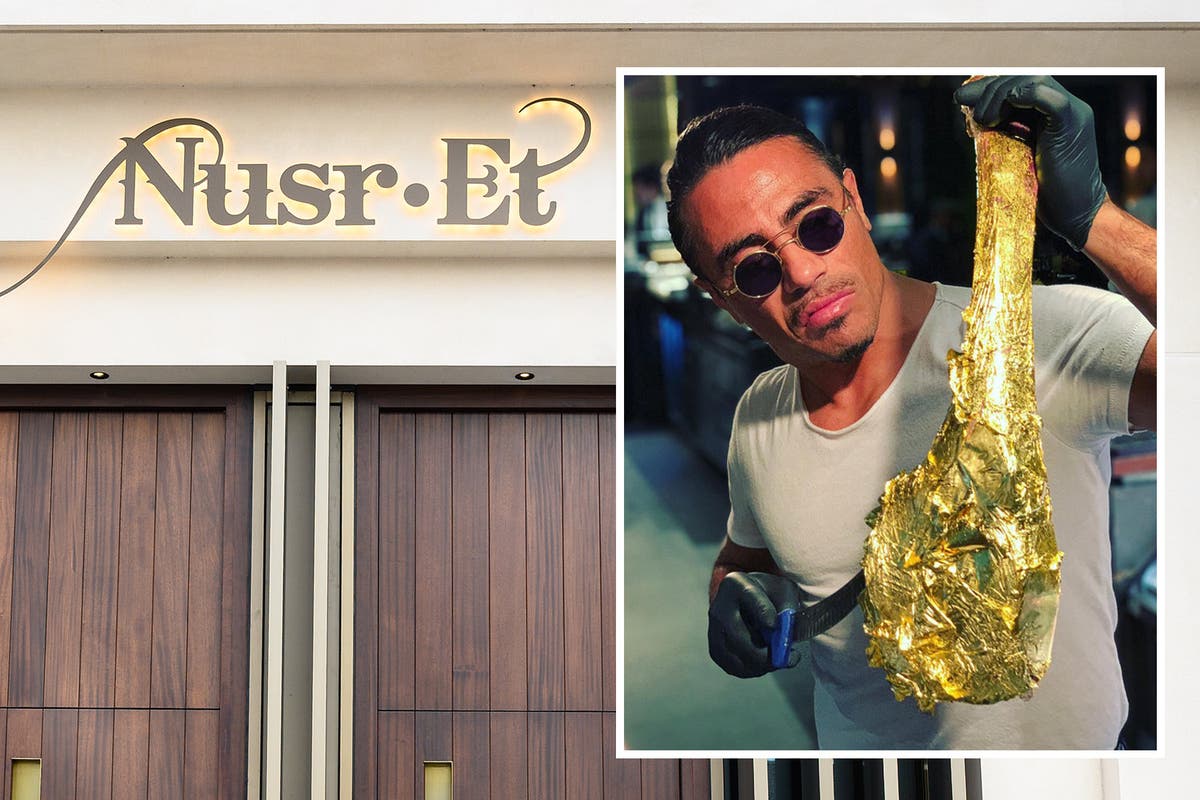 Nusret Gokce, who went viral on social media for the flamboyant way he salts his steak, opened the Knightsbridge restaurant{...}