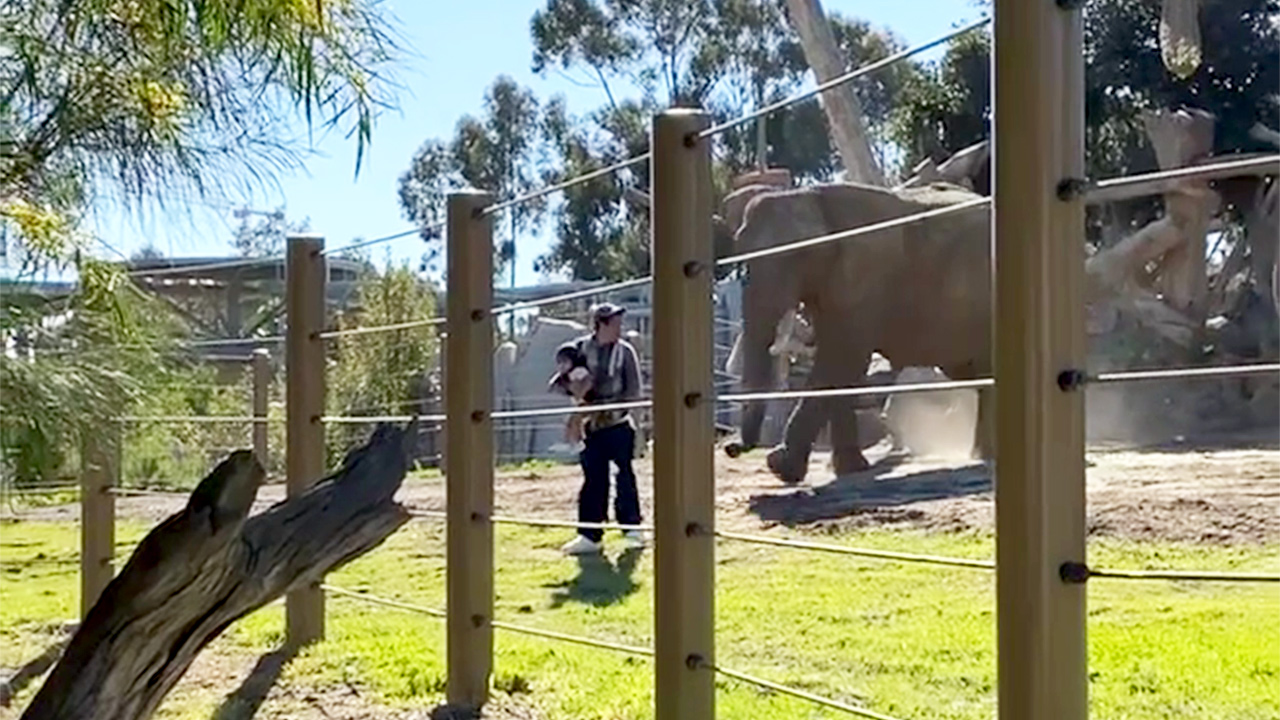 Father who brought toddler into enclosure did not appear for sentencing 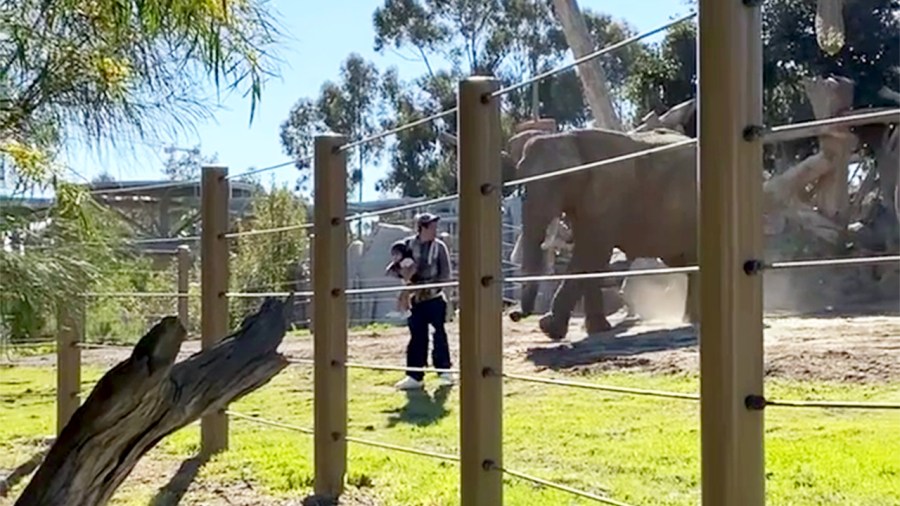 SAN DIEGO — The father who brought his then two year-old daughter into an elephant enclosure at the San Diego Zoo did not show up for sentencing Thursday.

The San Diego County Deputy District Attorney Eric Bodnar said Navarrete has two options: he can turn himself in by coming to court and scheduling a new sentencing date, or he gets arrested and is extradited to the county jail.

Not showing up to court Thursday could alter his sentence.

“The judge could technically impose custody, but that’s going to be up to the judge at the next hearing, assuming he shows up on calendar sometime in the future,” Bodnar said.

Navarrete pleaded guilty to the felony child endangerment charge after he carried his daughter past barricades and into the elephant enclosure. As they posed for a picture, within seconds one of the elephants charged towards them.

In videos shot by other visitors, the dad is seen trying to climb back out, but drops his daughter. He picks her back up and they both escaped unharmed. The elephant was also uninjured, according to the zoo.

On Thursday, Navarrete did not show up for sentencing. Bodnar said they believe the father didn’t have transportation and possible lives in Orange County.

The judge issued a no bail warrant, meaning any agency that stops him can see he has a warrant, arrest him and then extradite him to San Diego County.

“Assume there is no further violations that the court finds, he would do child abuse classes. There will be a protective order for the child in the case, have to stay away from zoo. And assuming that is all done in 18 months, he would earn a misdemeanor in child abuse,” Bodnar said.

FOX 5 has reached out to the attorney for Navarrete, but have not gotten a response yet. FOX 5 also asked the zoo if anything has changed with the elephant enclosure, with a spokesperson saying they “don’t share our security measures.” 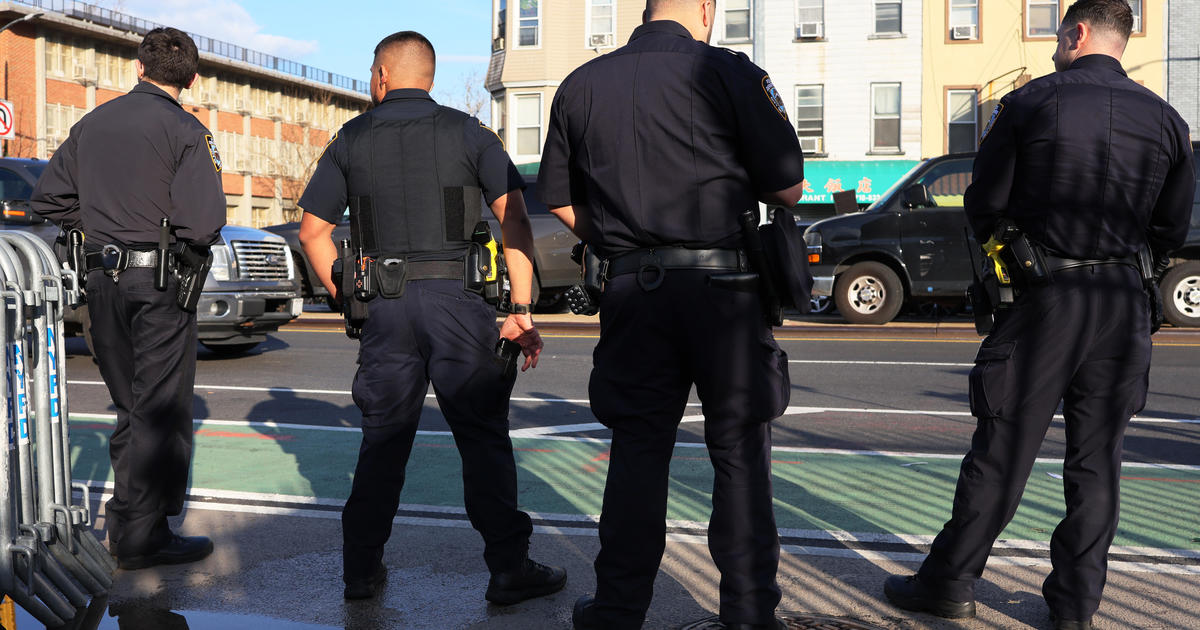 NEW YORK — The NYPD issued an order to officers not to congregate or have “unnecessary conversations” while on duty.  According{...}

click to enlarge There are many reasons why you might need essay writing services. Maybe you’re a student crunched for{...} 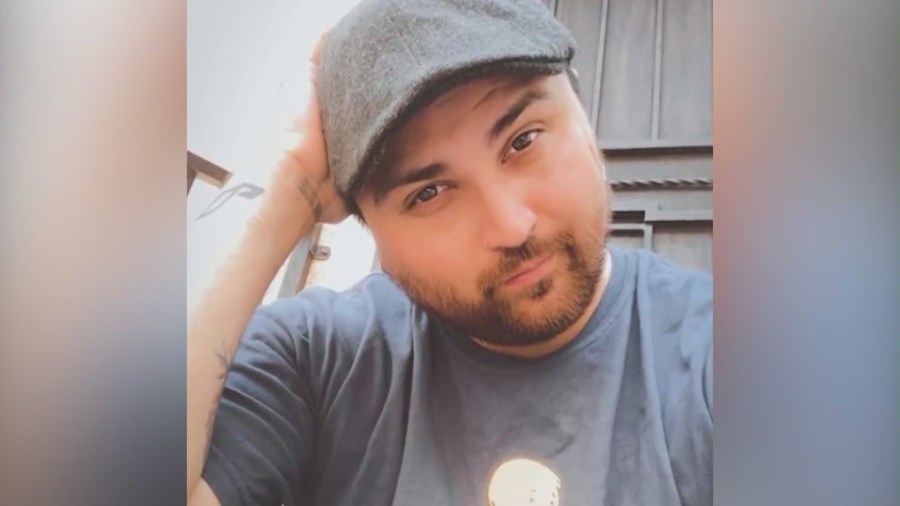 A memorial service was held in Montebello on Saturday to remember a man who died after overdosing on fentanyl-laced drugs{...}