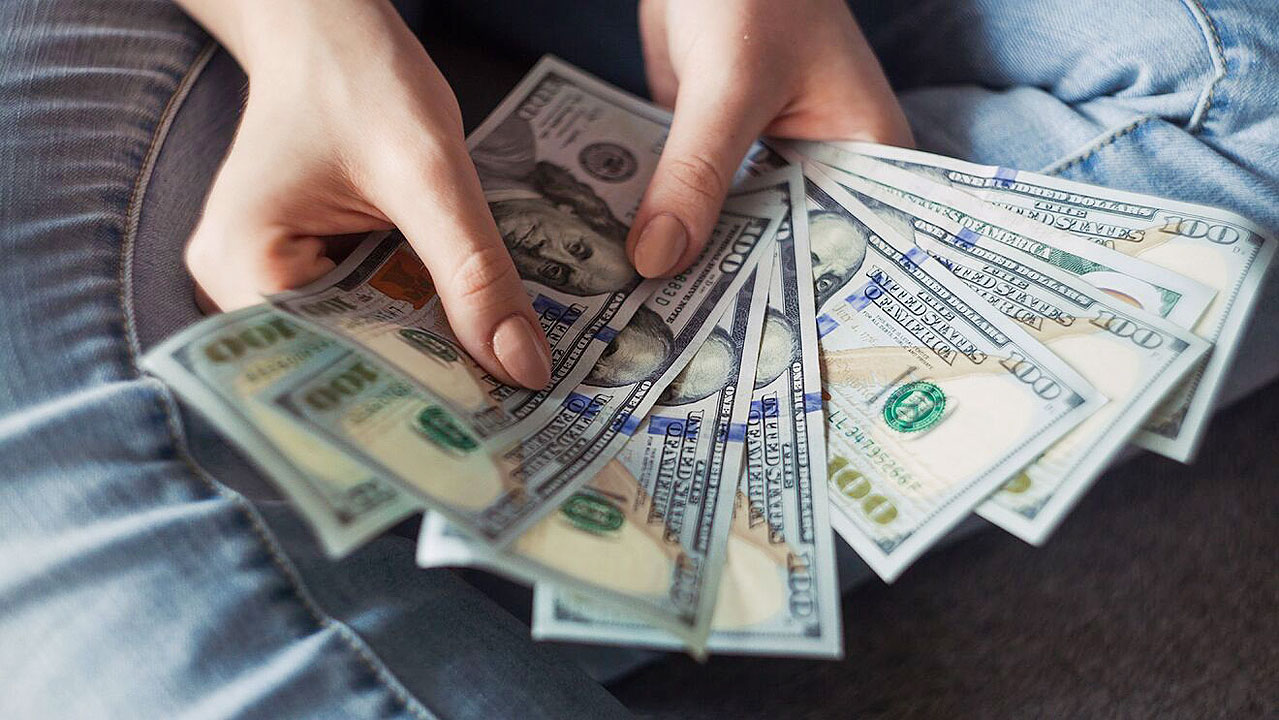 By Keisha B. Ta-asan

NET INFLOWS of foreign direct investments (FDIs) into the Philippines surged to a four-month high in April as further reopening of the economy and trade liberalization reforms lifted investor confidence.

Data released by the Bangko Sentral ng Pilipinas (BSP) on Monday showed that FDI net inflows rose by 48.3% to $989 million in April from $667 million in the same month in 2021.

This was the highest monthly FDI inflow recorded since the $1.06 billion in December last year. 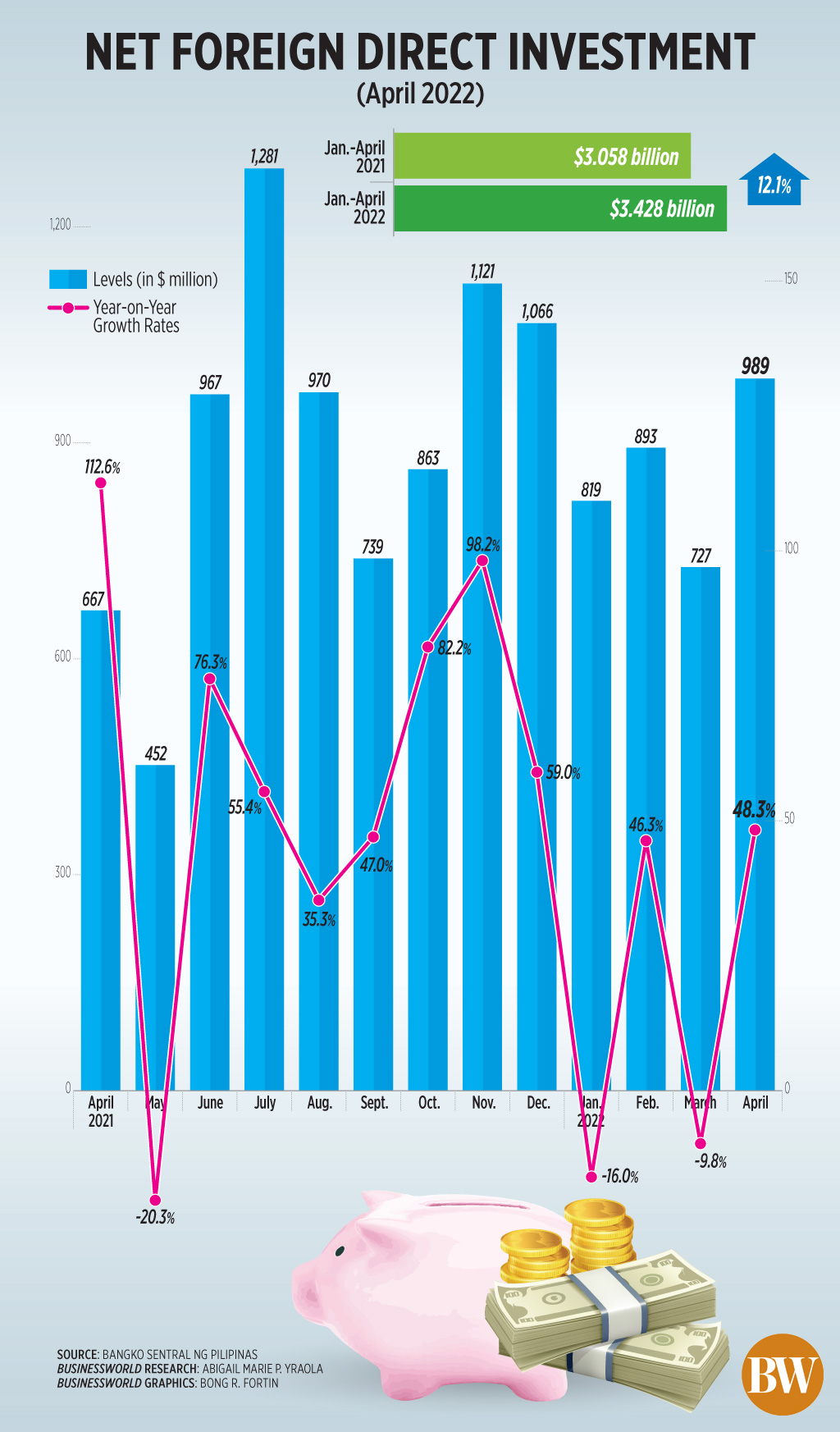 Month on month, net inflows of FDIs, which stand as a key source of jobs and capital for the local economy, grew by 36% from $727 million in March.

“The pickup in FDI reflects the positive fallout from reopening of the economy. With the Philippines posting a solid 1Q GDP report and with mobility restrictions lowered, this may have prompted investments into the Philippines, including the placement of equity or ‘fresh FDI,’” ING Bank N.V. Manila Senior Economist Nicholas Antonio T. Mapa said in an e-mail.

Metro Manila and most areas in the country have been under the most lenient alert level since March, as coronavirus infections declined.

Ms. Velasquez also noted the FDI inflows are mainly driven by the economic reforms put in place by the Duterte administration.

“The amendments to the Public Service Act (PSA) and the Retail Trade Liberalization Act (RTLA) which loosened restrictions of some sectors to foreign ownership likely drew investors’ interests,” she added.

President Rodrigo R. Duterte in March signed into law Republic Act No. 11659, which amended the PSA to allow up to 100% foreign ownership in airports and airlines, subways and railways, telecommunications, domestic shipping, and tollways and expressways.

Mr. Duterte also signed into law the measures amending the RTLA and the Foreign Investment Act, which are expected to boost the competitiveness of the Philippines’ industries and services.

Data from the BSP showed net inflows of FDI went up, following the increases recorded across all components, led by non-residents’ net investments in debt instruments.

April data showed a 40.6% increase in foreign firms’ investments in debt instruments of local affiliates to $684 million from $487 million a year ago.

The equity placements were mainly from Malaysia, the United States, and Japan, and invested mostly in construction, real estate and manufacturing industries.

Reinvestment of earnings was flat at $329 million in the January to April period.

Net inflows of FDIs are expected to slow in the next few months, amid the darkening global economic outlook.

“We could see a moderation in the near term as the economy faces short-term headwinds but should the Philippines weather the turbulence, we can expect FDI to resume once we have cleared the present challenges,” Mr. Mapa said.

Aside from economic reforms, Ms. Velasquez said FDI net inflows may get a boost from “infrastructure investments with private sector participation, and efforts to streamline tax administration.”

“Outside of these reforms, ease of doing business, anti-corruption efforts, and firmly instilling the rule of law will be favorable to investors,” she added. The collapse of global exchange FTX has been referred to as crypto’s Lehman Brothers moment. Last month FTX sought voluntary{...}

Stocks to watch before going into trade today.{...}