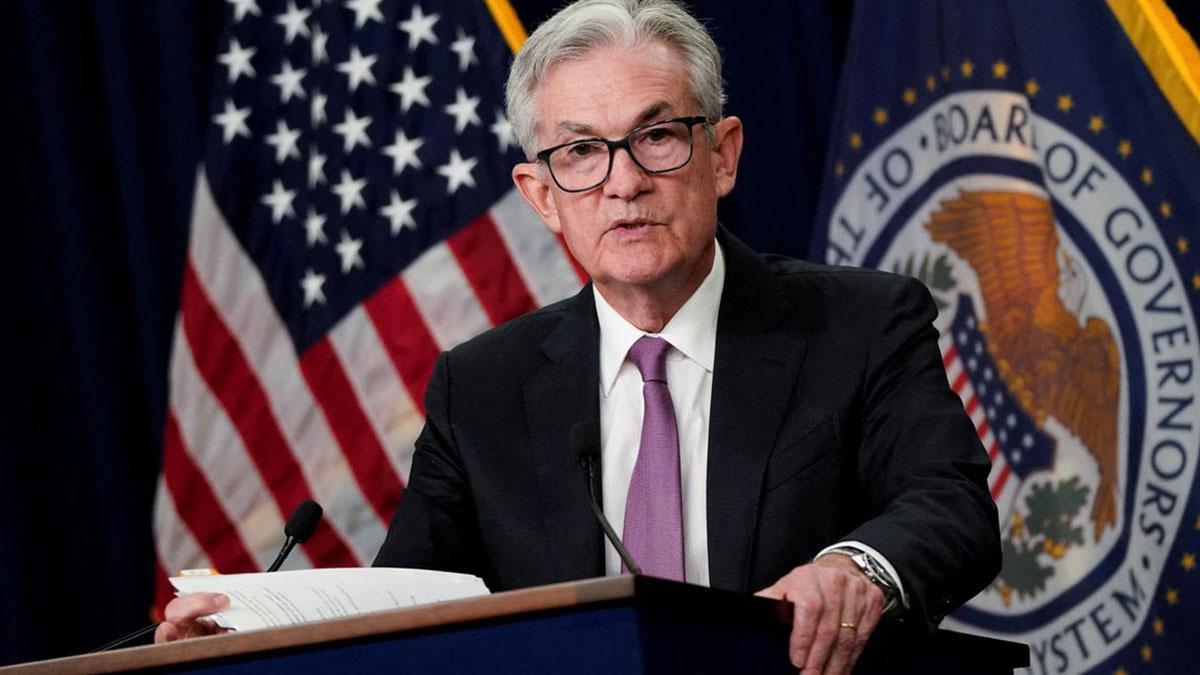 The Federal Reserve on Wednesday hiked its benchmark policy rate by 75 basis points for the third time in a row, in an attempt to cool down decades-high inflation which has pushed the cost of living in the US. The hike is on expected lines as many economists had predicted the range, considering the high inflation number in August despite previous moves by the central bank. The US’ inflation number for August came out at 8.3 per cent.

Federal Reserve Governor Christopher J Waller on September 9 had made it clear that the inflation was quite high and that the central bank would hike rate to bring it back to 2 per cent. Addressing the 17th Annual Vienna Macroeconomics Workshop (2022) in Vienna, Waller said that the inflation in the US was far too high, and it was too soon to say whether inflation was moving meaningfully and persistently downward.

He said the Federal Open Market Committee (FOMC) is committed to undertake actions to bring inflation back down to our 2 per cent target. “This is a fight we cannot, and will not, walk away from,” the Governor added.

Waller said the fears of a recession starting in the first half of this year had faded away and the robust US labor market was giving the Fed the flexibility to be aggressive in its fight against inflation. “For that reason, I support continued increases in the FOMC’s policy rate and, based on what I know today, I support a significant increase at our next meeting on September 20 and 21 to get the policy rate to a setting that is clearly restricting demand,” he had said. 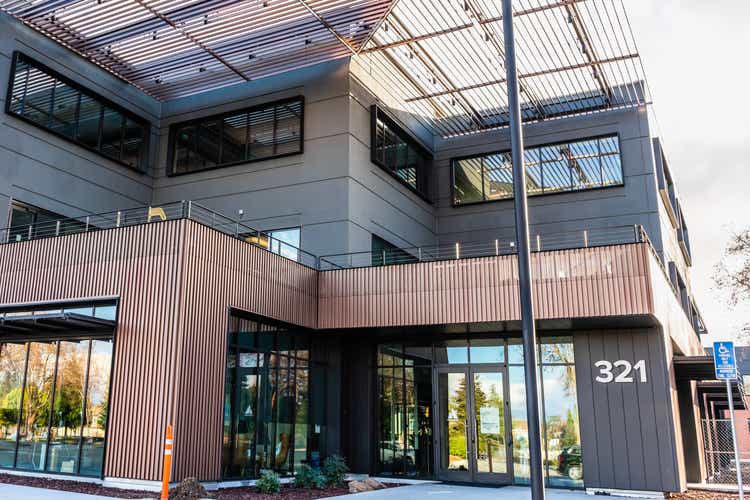 Sundry Photography The valuations of cloud computing and software-as-a-service stocks have been hit hard in 2022, as the Federal Reserve{...} One of the former inisters in Maharashtra’s Sangli district is busy encouraging his supporters to form farmer producer organisations (FPOs),{...} 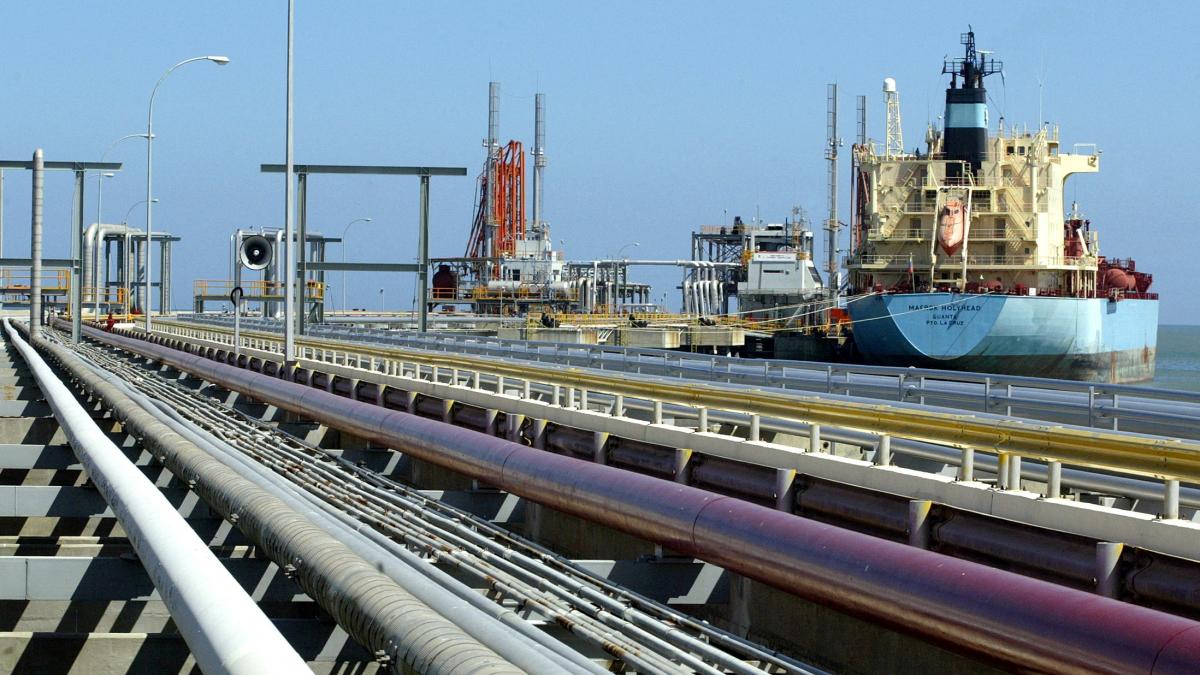