PHILADELPHIA (CBS) — Federal officials have joined investigators from the Philadelphia Fire Department at the scene of this weekend’s building collapse. They are trying to figure out what started the fire that caused the building to fall, claiming the life of Philadelphia veteran firefighter Sean Williamson.

“I didn’t think it would collapse like that,” a man said.

On Monday, investigators from the ATF’s National Response Team joined the Philadelphia Fire Marshal’s Office to begin the process of combing through a massive pile of rubble, searching for what sparked a fire inside the three-story mixed-use building on the 300 block of West Indiana Avenue.

“Was there any indication prior to the fire? I don’t know, I wouldn’t be able to answer that. But the building was affected by fire,” Philadelphia Deputy Fire Commissioner Craig Murphy said. Philadelphia firefighters had already put out an overnight fire when crews were doing inspections and checking for hotspots when the building collapsed early on Sunday, trapping 27-year-veteran Lt. Sean Williamson, along with five others. The 51-year-old was pulled from the rubble and pronounced dead hours after the collapse.

Two other firefighters remain in critical but stable condition.

“It had a little damage and stuff, but I didn’t expect it to be like that,” said a man who moved into the home next door two months ago and has been working at the pizza shop on the first floor, which opened earlier this year for a couple of weeks.

“Mostly everything there was brand new, that’s what I don’t understand. I left out of there 11:30,” he said.

Officials have confirmed some electrical and construction work on-site was done without a permit in recent years. But for now, there are more questions than answers as the man and his family are now looking for a new home.

“I’m just grateful it didn’t happen while we were in there last night because there were a few of us in there,” he said.

The investigation and cleanup is expected to take several weeks.

Williamson is survived by his mother and one son. Click here to see funeral plans. 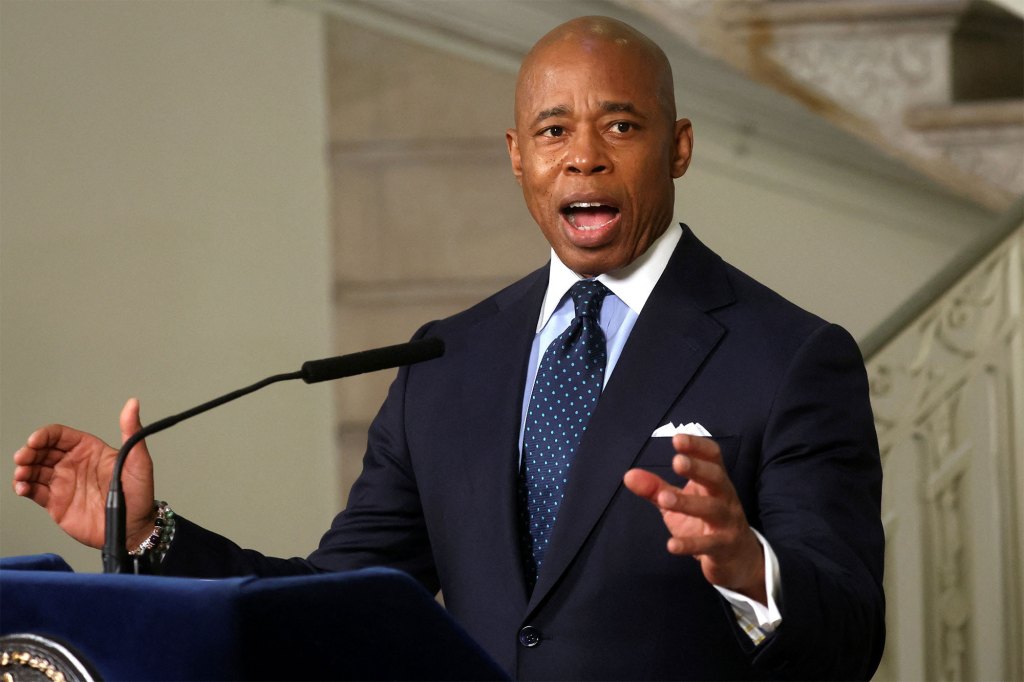 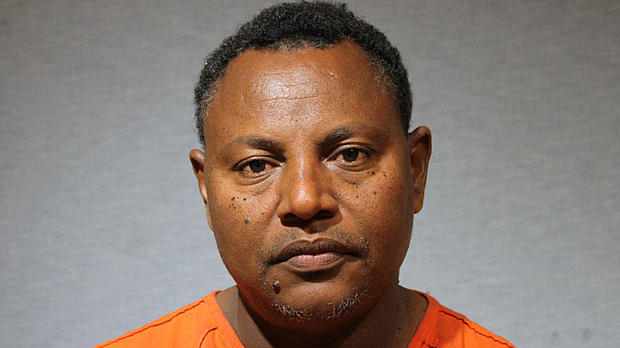