Filings by the Securities and Exchange Commission (SEC) and the Justice Department accuse a Fort Lauderdale man of getting $6.5 million of the $42 million defrauded from investors via a Ponzi scheme run through a North Lauderdale woman’s company.

The twin filings against Pavel Ruiz, 29, hit Miami federal court this week, the criminal charge being conspiracy to commit wire fraud. This comes a year after the SEC charged North Lauderdale’s Johanna Garcia, who first registered MJ Capital Funding and MJ Taxes & More with the state of Florida, according to public records.

The SEC’s filing against Ruiz said, “The MJ Companies and their owner, chief executive offer, and president, Johanna M. Garcia, operated the MJ Companies as a Ponzi scheme, which, from at least June 2020 until August 2021, raised over $196 million from more than 15,400 investors nationwide through an unregistered fraudulent securities offering.”

As for Ruiz, the filing said, he “played a significant role in perpetrating the Ponzi scheme. At all relevant times, he was involved in high-level decision-making for MJ Capital, served as an MJ Capital “board member” responsible for “Treasury/Accounting”, and had access to MJ Capital’s bank accounts.”

Did they help themselves after getting money to help small businesses?

The scheme, as described in the various filings, says MJ Capital sold itself to investors as a business making merchant cash advances (MCA) to businesses that needed cash quickly.

The SEC filing against Garcia describes an MJ Capital May 12, 2021 website blog stating that Garcia “is often referred to as “Mother Theresa” in her community,” because she found a way to “help hard working individuals make money and that she helps her merchant clients get the financing they need.”

If this sounds similar to the 1 Global Capital fraud run out of Hallandale Beach, the descriptions diverge in that MJ Capital is accused of being more of a Ponzi scheme.

“As such, investors’ ability to receive the promised returns and repayment of principal was dependent on a rising stream of funds from new investors, and by convincing existing investors to renew their existing investments, thus deferring the MJ Companies’ need to repay investors their principal investment.”

That would be a Ponzi scheme.

The SEC says Ruiz and his team of unregistered securities sellers raised $46 million and he put $7.7 million straight into his personal accounts or those of Pavel Ruiz MJCF LLC and UDM Decorating. Of that $7.7 million, he eventually sent $1.2 million to MJ Capital, the SEC said. He took the remaining $6.5 million.

The SEC and Justice say Ruiz spent the money on, among other things, crypto assets, a “luxury vehicle,” “luxury goods,” vacations and personal expenses.

A website popped up in 2021 accusing the MJ Companies of running a Ponzi scheme. The SEC filing against Garcia says she filed a lawsuit in federal court on April 19, 2021 against the John Doe running the website, a parry that the SEC says included “a number of false or materially misleading statements.”

Despite this, the lawsuit was successful, the SEC said, in that MJ Capital continued to collect money from investors until August 2021.

Two days after the SEC charged Garcia, the court appointed Corali Lopez-Castro, an attorney with the Coral Gables commercial litigation law firm of Kozyak Tropin & Throckmorton, as a Receiver for the MJ Companies. Lopez-Castro has since been appointed Receiver for Ruiz’s companies, Pavel Ruiz MJCF LLC and UDM Remodeling, LLC.

The SEC has reached partial settlements with Ruiz and Garcia. Pavel Ramon Ruiz Hernandez is free on $250,000 bond until the criminal case finishes.

Since 1989, David J. Neal’s domain at the Miami Herald has expanded to include writing about Panthers (NHL and FIU), Dolphins, old school animation, food safety, fraud, naughty lawyers, bad doctors and all manner of breaking news. He drinks coladas whole. He does not work Indianapolis 500 Race Day. 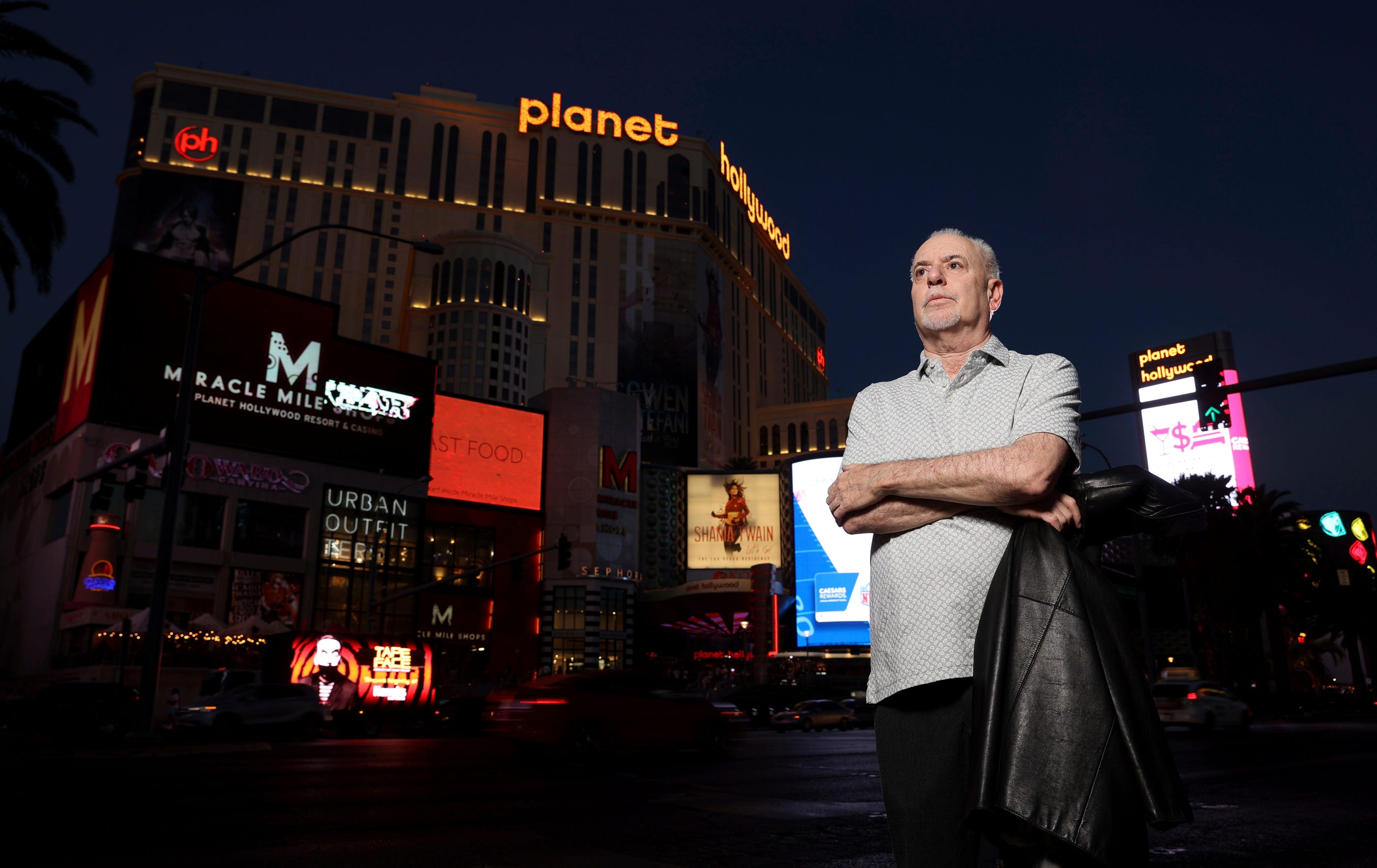 The murder of Last Vegas reporter Jeff German sent shockwaves through the community after a county official, Robert Telles, was arrested.{...}

A 56-year-old man told Chicago police that dead bodies didn’t bleed like he thought they would after he told them{...}

Want more deals? Visit CNN Underscored’s Guide to Black Friday for wall-to-wall coverage of the best discounts to be found{...}