According to ESPN, Fenerbahce have entered the race to secure the services of Manchester United star Andreas Pereira amidst interest from Benfica for a potential transfer. He was on loan at Flamengo last season, and it seemed like a permanent move was on the cards before it had collapsed in the end.

As such, Pereira’s future is clouded by uncertainty at this moment, but surprisingly enough, Erik ten Hag has plans for him in pre-season. The midfielder will be given adequate opportunities to prove his worth as Man United are a bit thin in terms of the options due to the outgoings that will take place this summer.

Despite that, the Red Devils are open to contemplating proposals in the region of €8million for Pereira’s signature. Fenerbahce are eager to get their hands on the midfielder, with Benfica having already shown an interest in signing him ahead of the next campaign.

When the move to Flamengo failed to materialise, the fans were disappointed by the fact that they may be forced to keep Pereira beyond this summer. However, the interest from Fenerbahce and Benfica would be a lifeline for the Manchester side and the midfielder if a departure is on the cards after the pre-season.

That is a great piece of news as it seems that the Brazilian is looking to leave Old Trafford if it means he would be a regular elsewhere. He did enjoy a great time in Brazil during his recent loan spell, which could lend us a hand in parting ways with him for a solid fee to any of the interested parties.

The 26-year-old is stated to be interested in teaming up with Jorge Jesus at Fenerbahce, so perhaps he could be in line to depart in the upcoming transfer window. Furthermore, we could even potentially see a bidding war if both clubs actively target him this summer which would be in our best interests.

However, Pereira’s future would probably be determined by how he fairs during the pre-season. Ten Hag has deemed the midfield as one of the areas that must be prioritised this summer. However, replacing Paul Pogba, Nemanja Matic, Juan Mata and Jesse Lingard, who will leave at the end of this month, at once could be quite difficult and expensive as well.

As such, Pereira may have a role if he can meet the expectations of ten Hag, with both of them previously affiliated due to their time together at PSV Eindhoven. It will be interesting to see whether the South American can salvage his time in Manchester by replicating the form he had shown last campaign or not in the upcoming pre-season friendlies. 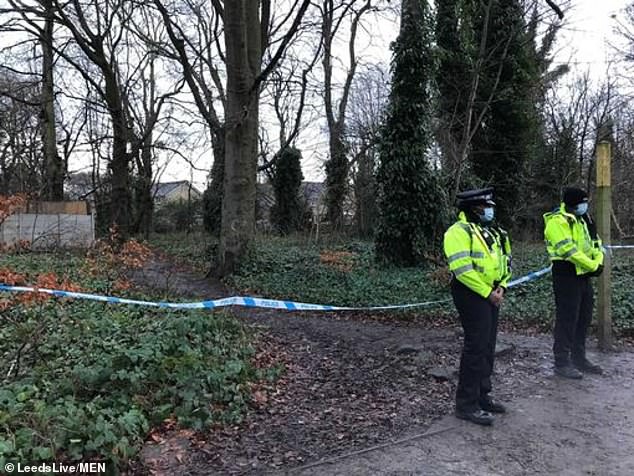 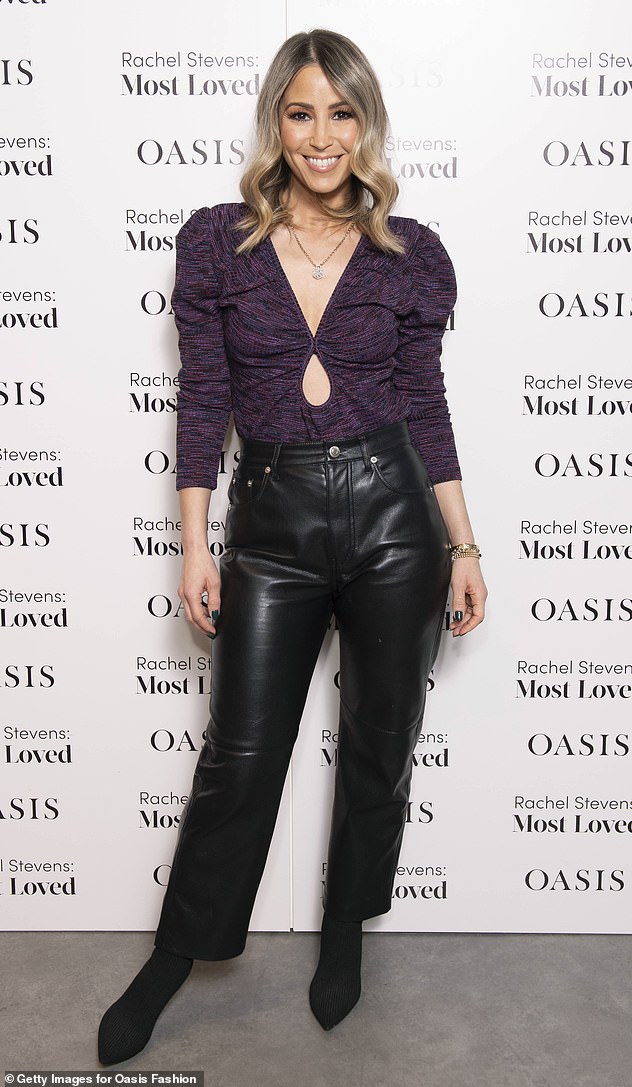 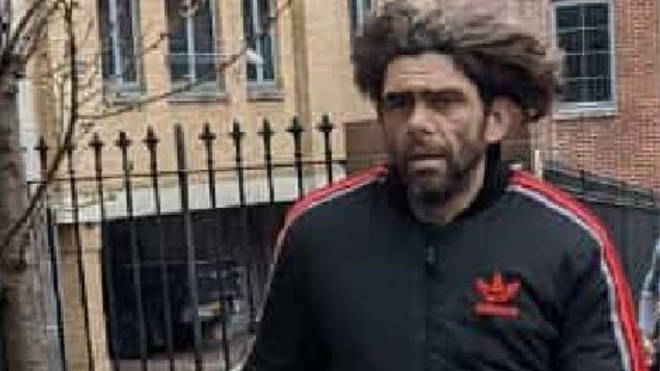