But they may not last long and the Eredivisie club are reportedly open to a deal.

The opening bid for Malacia has been rejected, although the amount offered by the French side has not been specified.

Voetball International reports that Feyenoord are open to a transfer, believing the funds could be useful, and accepting that Malacia are ready to move.

The left-back was linked with a £ 20million move to Manchester United by The Mirror last month, with the De Telegraaf this week also reporting the Red Devils’ interest.

Asked about interest specifically from Manchester United, among other clubs, Malacia replied: “I am definitely ready for the next step.”

Malacia are currently on international service with the Netherlands, although he was an unused substitute against Belgium last week.

The left-back is an option for Manchester United as a possible replacement for Alex Telles and competitor for Luke Shaw.

But the position is not considered to be the immediate priority for the Red Devils in this transfer window, where the midfield is a far more urgent area in need of an upgrade.

Lyon’s opening bid is a warning to United that if they wait too long, Malacia could move elsewhere.

It will be interesting to see if this latest development pushes United into more immediate action.

Former Rangnick assistant Chris Armas on his way to Leeds

UK News
Heathrow and Gatwick: The beautiful megacity 4 hours from London that has everything one can image and is great for a cheap holiday 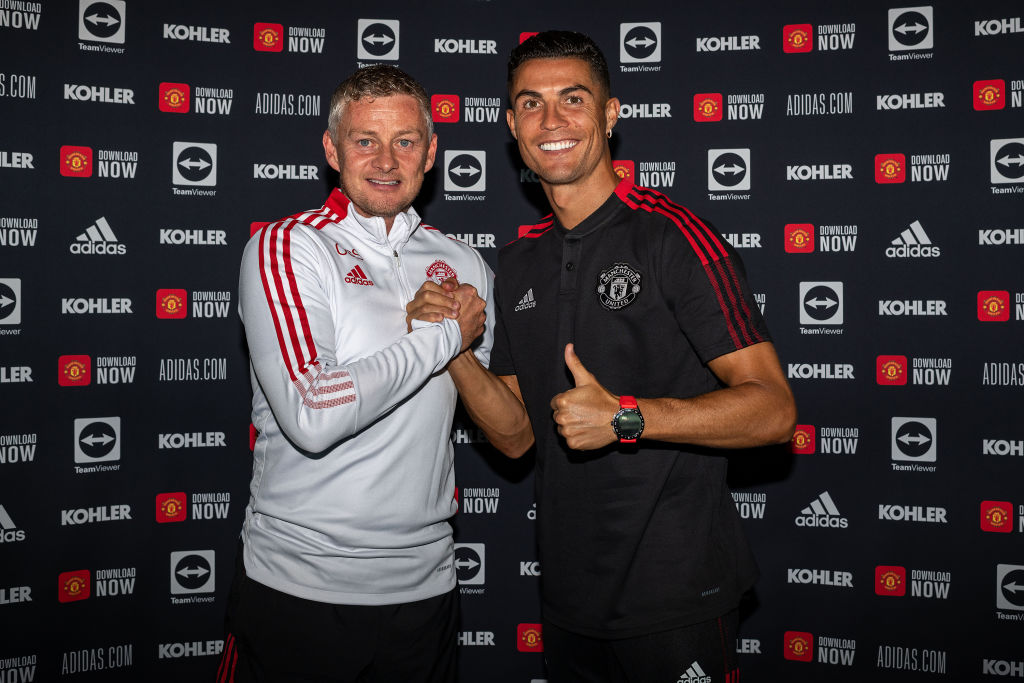