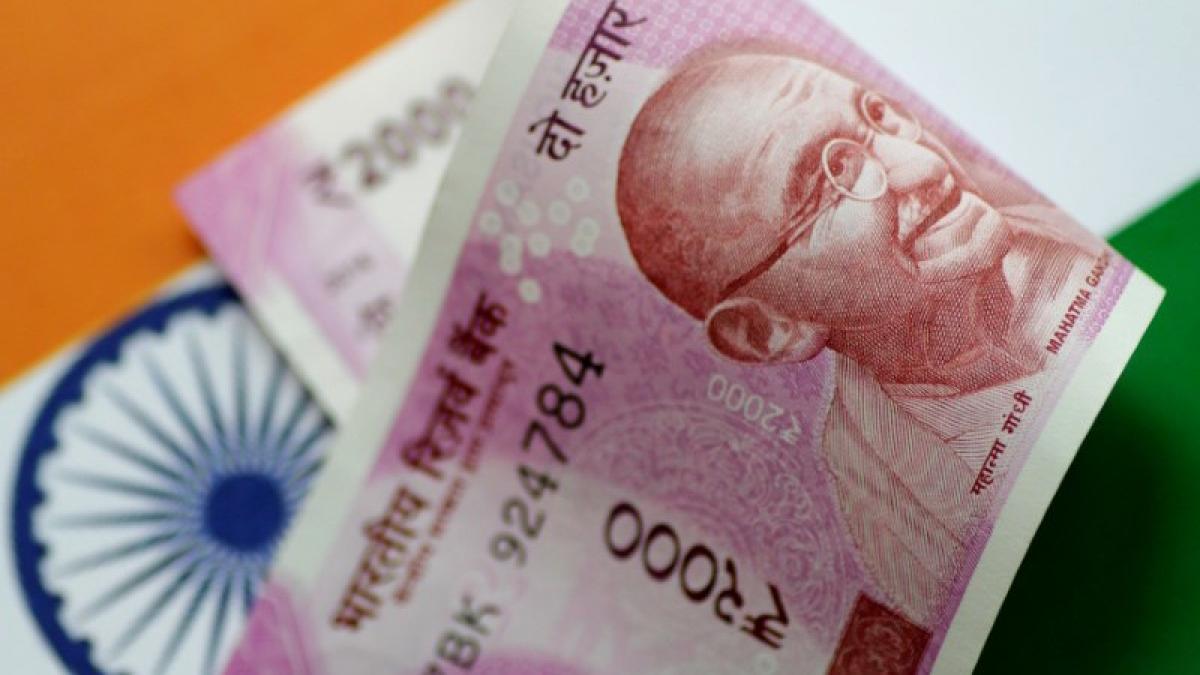 The Ministry of Finance, on Monday, spoke about the depreciating rupee in a reply in Lok Sabha. It acknowledged that the Indian rupee fell to historic lows in comparison to the US dollar in the month of June. “Global factors such as the Russia- Ukraine conflict, soaring crude oil prices and tightening of global financial conditions are the major reasons for the weakening of the Indian Rupee against the US dollar,” it said.

When asked if the Indian rupee “reached equal to Bhutan’s currency” on June 29 and 30, the ministry added that the Bhutanese Ngultrum has been pegged at par with the Indian rupee since its introduction in 1974 and that it moves in tandem with the rupee.

The depreciation of a currency is likely to enhance export competitiveness, which impacts the economy positively, the ministry added. “The depreciation also impacts the imports by making them more costly. The Reserve Bank of India (RBI) regularly monitors the foreign exchange market and intervenes in situations of excess volatility. The Reserve Bank of India has raised interest rates in recent months that increase the attractiveness of holding Indian rupees for residents and non-residents,” it added.

The ministry, replying to a question on what measures have been taken by the RBI, said that the apex bank’s measures include exemption of  Incremental Foreign Currency Non-Resident (Bank) and Non-Resident (External) Rupee deposits from the maintenance of CRR and SLR up to November 4, 2022, revision of regulatory regime relating to Foreign Portfolio Investment in debt inflows, raising of External Commercial Borrowing limit (under automatic route) to $1.5 billion and more.

Answering a question on whether the depreciation of rupee has caused a huge flow of money from abroad to India, the ministry said, “The outflow of foreign portfolio capital is a major reason for the depreciation of the Indian Rupee. Monetary tightening in advanced economies, particularly in the United States of America, tends to cause foreign investors to withdraw funds from emerging markets. Foreign portfolio investors have withdrawn about $14 bn from Indian equity markets in FY 2022-23 so far.” 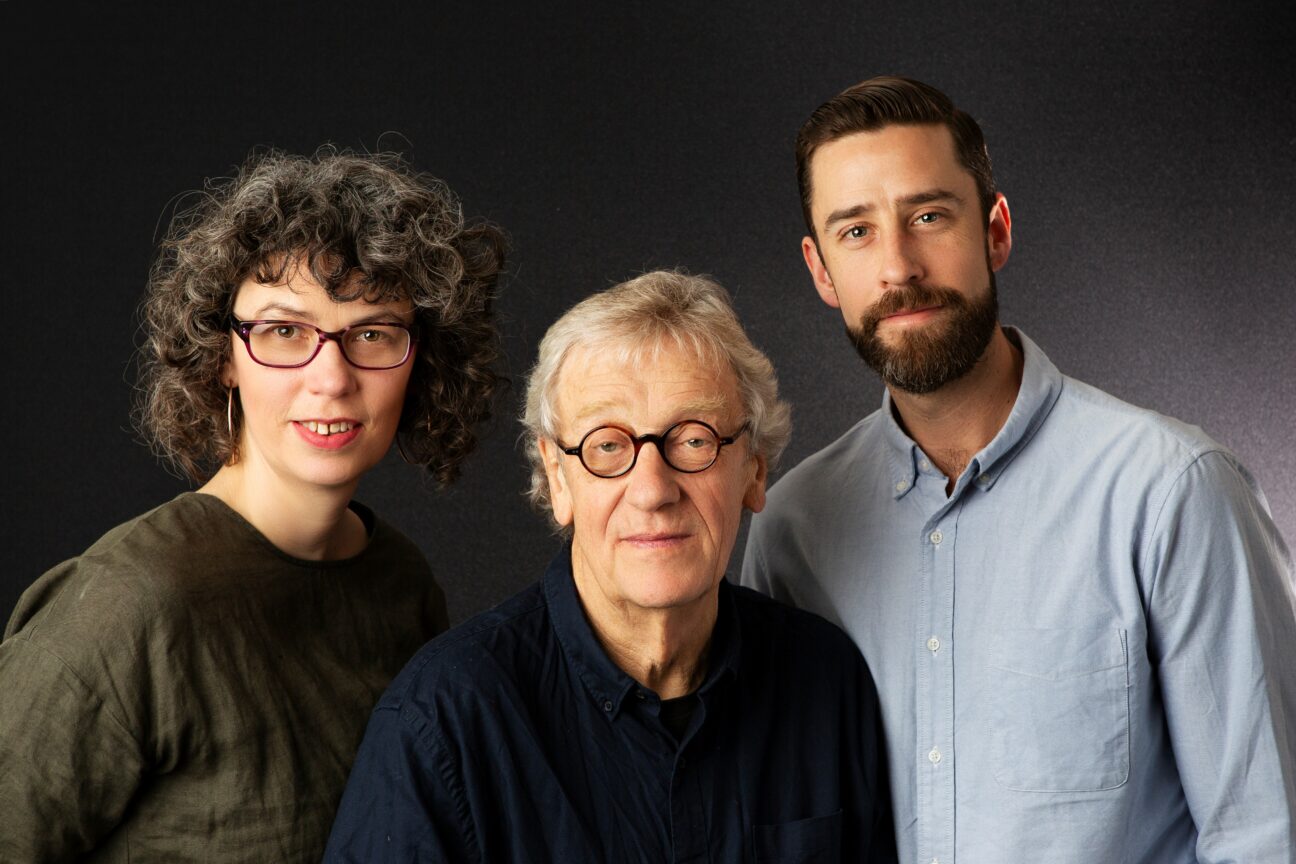 Remember when it seemed the entire music industry was whispering about whether Concord would sell up to a major music{...} 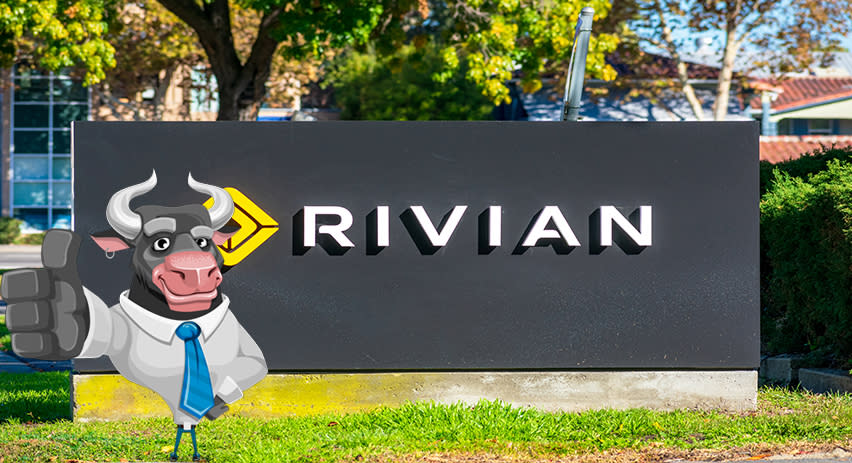 Things are finally falling into place for Rivian (RIVN). The Amazon-backed EV start-up came flying out the gates last November,{...} 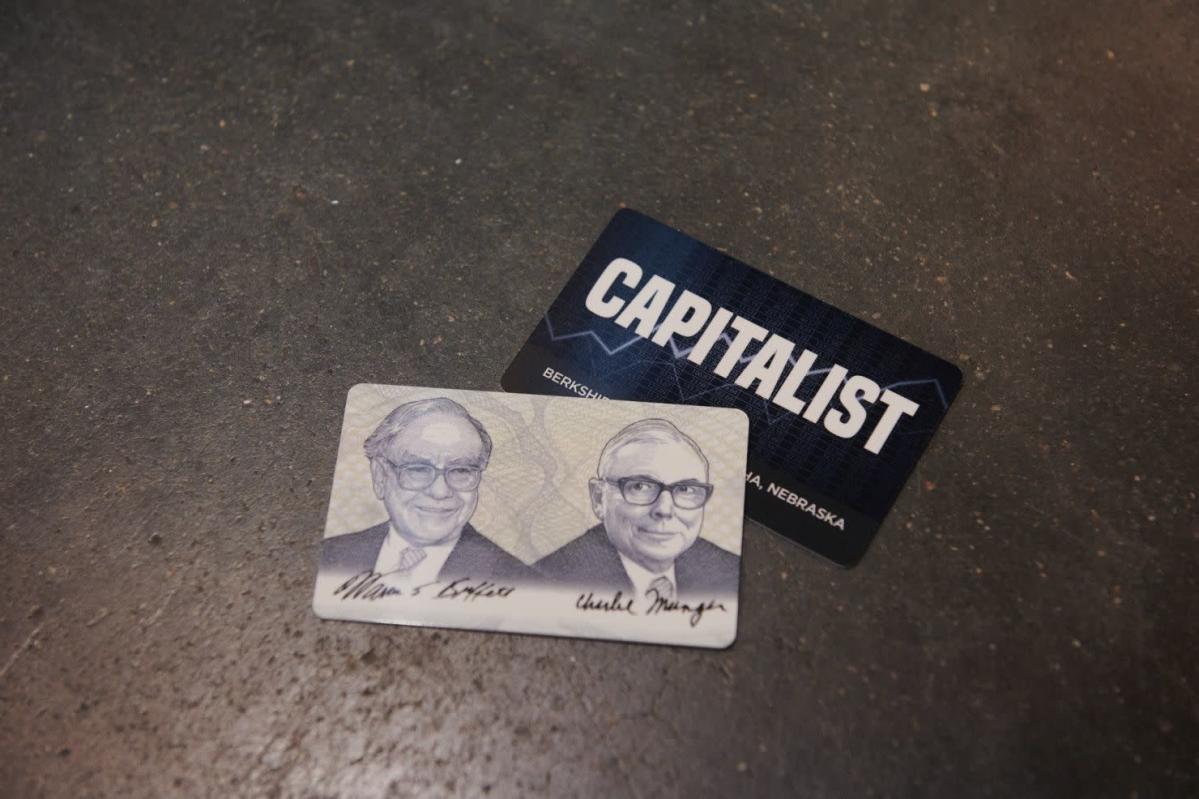 (Bloomberg) — Warren Buffett’s Berkshire Hathaway Inc. is following an age-old adage: Buy the dip. Most Read from Bloomberg The{...}