Two of Okinawa’s scooters had caught fire in March and April, after which the company recalled 3,215 electric scooters.

“Ultimately, it (electric scooter) is a mechanical product that runs on the road. There can be a fault at any time. It could be the fault of the manufacturer, the fault of the rider or for some other reason,” said Sharma. “Do you think a pair of scooters can define our quality system? We have not made any changes to the model or its components, nor have we changed supplier. But as a responsible brand, we voluntarily recalled our vehicles,” added Sharma.

Besides Okinawa, electric scooters from companies like Ola, Pure EV, Jitendra New EV and Boom Motors had also caught fire around the same period. Following that, the Ministry of Road Transport and Highways had set up a committee of experts from the Naval Science and Technological Laboratory (NSTL), the Center for Fire, Explosive and Environmental Safety (CFEES) and the Indian Institute of Science, which submitted its report to the government earlier this week. .

“We are the first electric car company in India to have IATF certification (International Automotive Task Force). We follow all the standards related to the products and batteries prescribed by it as well as the government,” said Sharma.

Since the launch of its first product in India in 2017, Okinawa has sold more than 150,000 units in the country. At present, the company’s range of electric scooters includes lithium-ion, high-speed models such as the Okhi-90, IPraise +, Praisepro and Ridge +, and slow-speed lithium-ion models such as the R30, Lite and Dual.

Okinawa had launched Praisepro, the model that caught fire on various occasions, in 2018. The Praise family’s contribution has been close to 100,000 units in Okinawa’s total volumes.

Apart from Okinawa, Ola and Pure EV have recalled 1,441 and 2,000 units, respectively, after fire incidents were reported.

Okinawa currently has a few manufacturing facilities in Bhiwadi, Rajasthan. The first plant has an annual installed production capacity of 90,000 units, while it is 300,000 units for the second, which started operations in February.

The company had recently launched the Okhi-90 electric scooter. It now plans to switch all of its slow models to high-speed. “High-speed models make up 90% of our total volume even now. The switch to full-speed models will happen in Q3 CY22,” said Sharma.

The company will introduce Okhi-100 electric motorcycles, one of the products it is working on as part of JV with Tacita, either towards the end of CY22 or the beginning of CY23. 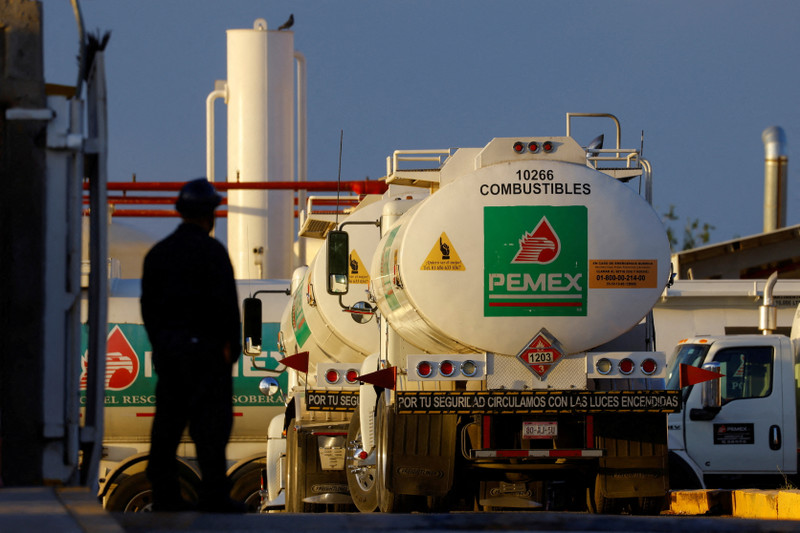 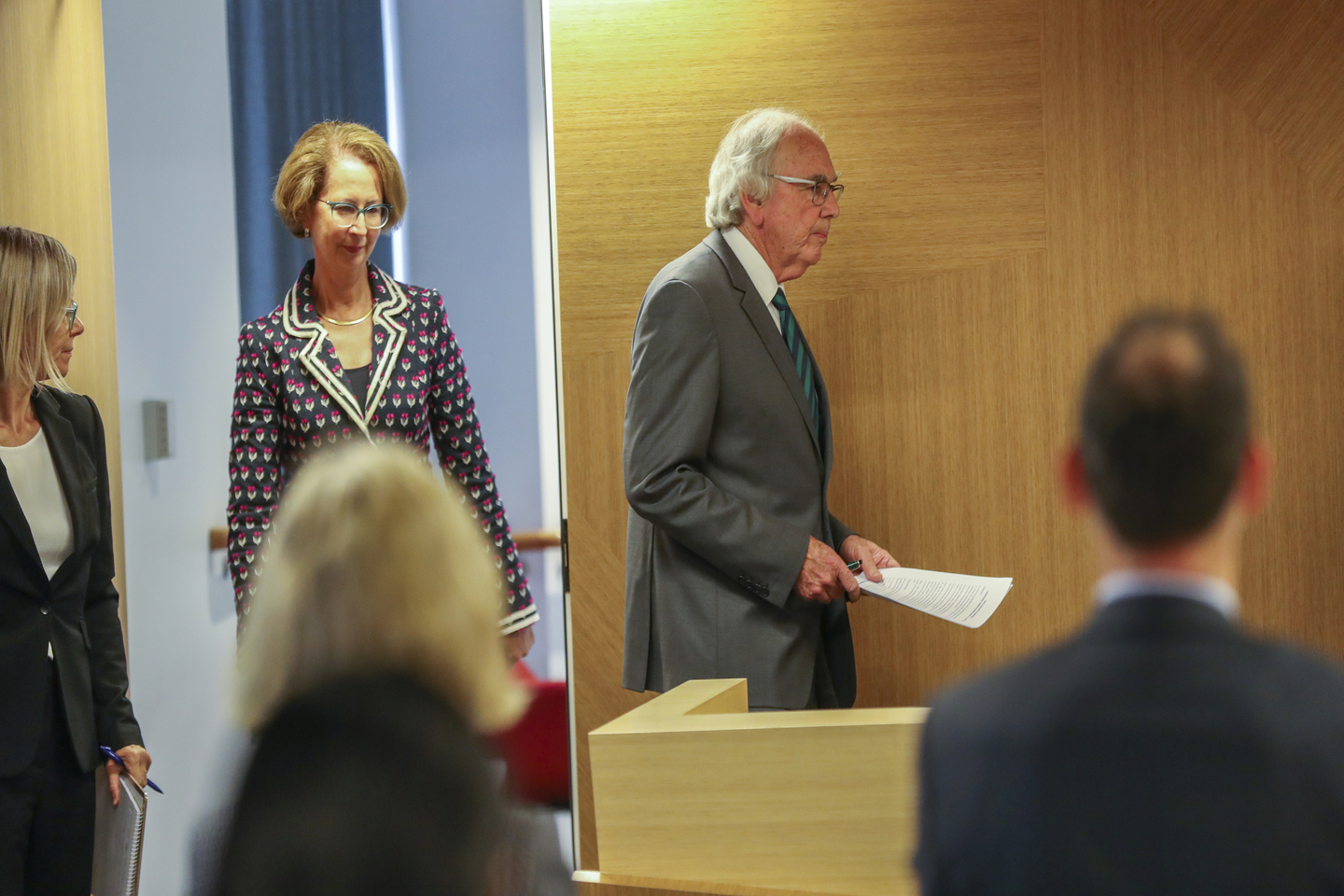