Firefighters are attending a blaze at a high-rise block in Shepherd’s Bush, west London.

London Fire Brigade said eight engines and around 60 firefighters were at the scene of the tower block in Queensdale Crescent.

The brigade said half of a flat on the 12th floor of the building was on fire, and added that the person who reported it sent live stream videos of the incident to the Brigade’s 999 call centre.

The blaze was reported at 9.23am and was under control by 10.55am. The cause is being investigated.

Station Commander David Bracewell said from the scene: “Three people from the affected flat left before the brigade arrived. A number of other residents evacuated the building.

“Firefighters led six residents to safety via an internal staircase. Further residents who were not affected by fire, heat or smoke were advised to remain in their flats.”

London Ambulance Service said paramedics were treating “a number of patients” at the scene.

Conservative MP for Kensington Felicity Buchan described news of the fire as “very concerning” and said aerial appliances had been deployed to the site.

The building is less than a mile away from Grenfell Tower where 72 people died following a blaze in 2017. 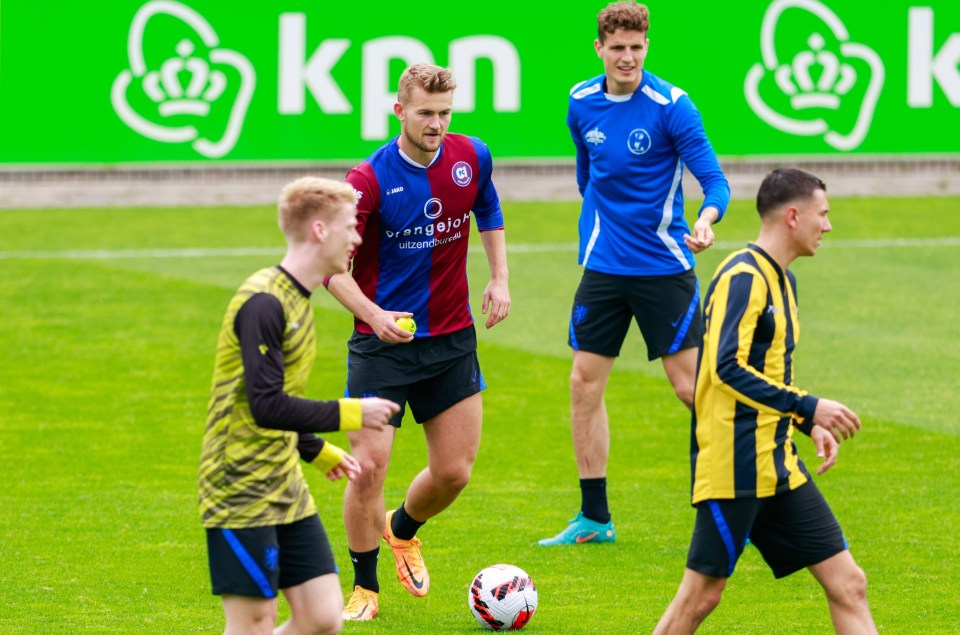