Danish toy giant Lego has opened its first store in Israel. The company said that in its first three hours of operations yesterday afternoon, the store in Tel Aviv’s Dizengoff Center was visited by 5,500 people. Lego has invested NIS 2.4 million in the 240 square meter store, which becomes one of 678 Lego stores worldwide.

The Israeli franchisee for Lego is Eran Tor, the owner and CEO of TorGaming, who has already launched important brands in Israel including Nintendo, and served as CEO of the iDigital retail chain for Apple products. Over the past few months, Tor together with Lego have built the concept of the Israeli store adapted for Israeli customers and more stores are planned in cities around the country.

The store will sell both regular and custom made Lego products. In the future, the store will have a 3D printer allowing customers to print Lego look-a-likes of themselves.

Tor said, “I am proud and excited to open the store. Israeli consumers have been waiting to have the Lego experience that can be had abroad and now for the first time they can experience it in Israel. The experience is combined with an enormous range of models and nothing like this has ever been seen in Israel, and we will offer unique products that can only be found in the official stores around the world.”

“We believe that the Israeli consumer does not need to buy abroad and today there is a revolution here. The prices are competitive exactly like in Europe and the US and since we announced the opening of the store, the average price on the Israeli market has fallen 35%. It’s no secret that prices in Israel were among the world’s highest and we have worked to change this and produce a revolution. Some of our products are cheaper than Amazon. Sometimes we are cheaper and sometimes we will be more expensive but today there is no reason to lug Lego in your luggage from abroad.” 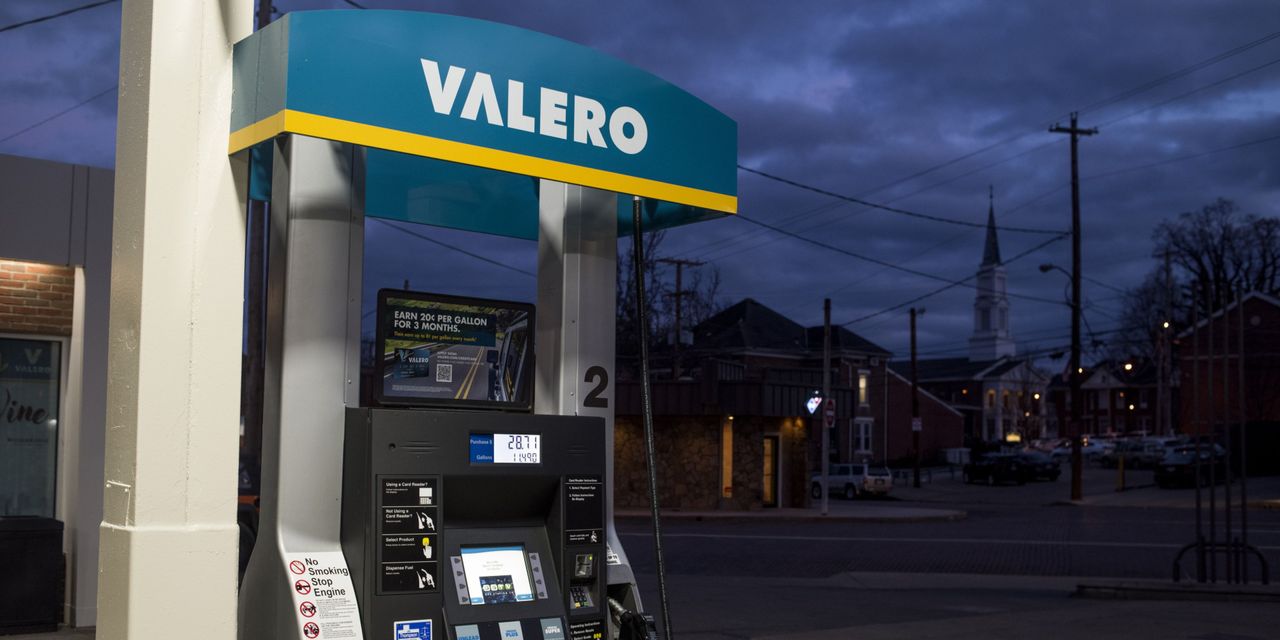 Text size Valero is one of the energy companies throwing off a lot of cash right now. Ty Wright/Bloomberg Oil{...}

Follow us on Spotify BusinessWorld B-Side Businesses regardless of size have to beef up their cybersecurity, says Angel T. Redoble,{...} The South African municipality that includes the port city of Durban, eThekwini, has laid out plans to attract R324 billion{...}