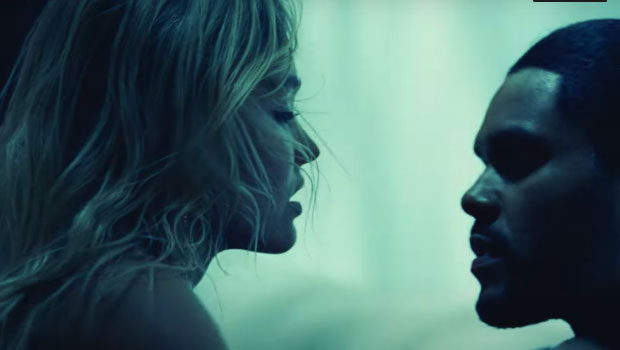 The Idol is about to give us the “sleaziest love story in all of Hollywood.” When pop star Jocelyn, played by Lily-Rose Depp, begins to rise in the music industry, she crosses paths with The Weeknd’s character.

From there, things continue to get more and more twisted. Jocelyn and The Weeknd’s mysterious and powerful character strike up a romance, but it’s definitely not a love story for the ages.

“Why don’t you just be yourself?” The Weeknd’s character asks Jocelyn during a tense dinner scene. She replies, “Because there’s nothing about me that’s relatable.” The teaser trailer ends with The Weeknd asking Jocelyn during a particularly heated moment, “Do you trust me?” She whispers back, “Not really.”

The Idol marks The Weeknd’s first turn as a series regular in a television series. He notably appeared in the film Uncut Gems as himself. The singer is also known for his movie-caliber music videos. The Idol will give a chance to see The Weeknd’s acting prowess in a major way.

‘Guardians Of The Galaxy 3’: The Cast, Release Date, & More

The Weeknd announced he would be revealing the first trailer on July 16 via Twitter. “I’M SHOWING SOMETHING SPECIAL FOR YOU TONIGHT RIGHT BEFORE I GO ON ! METLIFE BABY !” the singer wrote. July 16 marked the first show of the “Blinding Lights” singer’s After Hours Til Dawn tour.

The series was co-created by The Weeknd, Reza Fahim, and Sam Levinson. Sam is known for creating HBO’s hit series Euphoria, which racked up 16 Emmy nominations just days before The Idol trailer’s premiere.

According to HBO Max, The Idol is “set against the backdrop of the music industry, centers on a self-help guru and leader of a modern-day cult, who develops a complicated relationship with an up-and-coming pop idol.” The Idol is “coming soon” to HBO Max.

Eadfrith, according to a 10th-century inscription, was a monk and Bishop of Lindisfarne on Northumbria’s Holy Island, who wrote out{...} 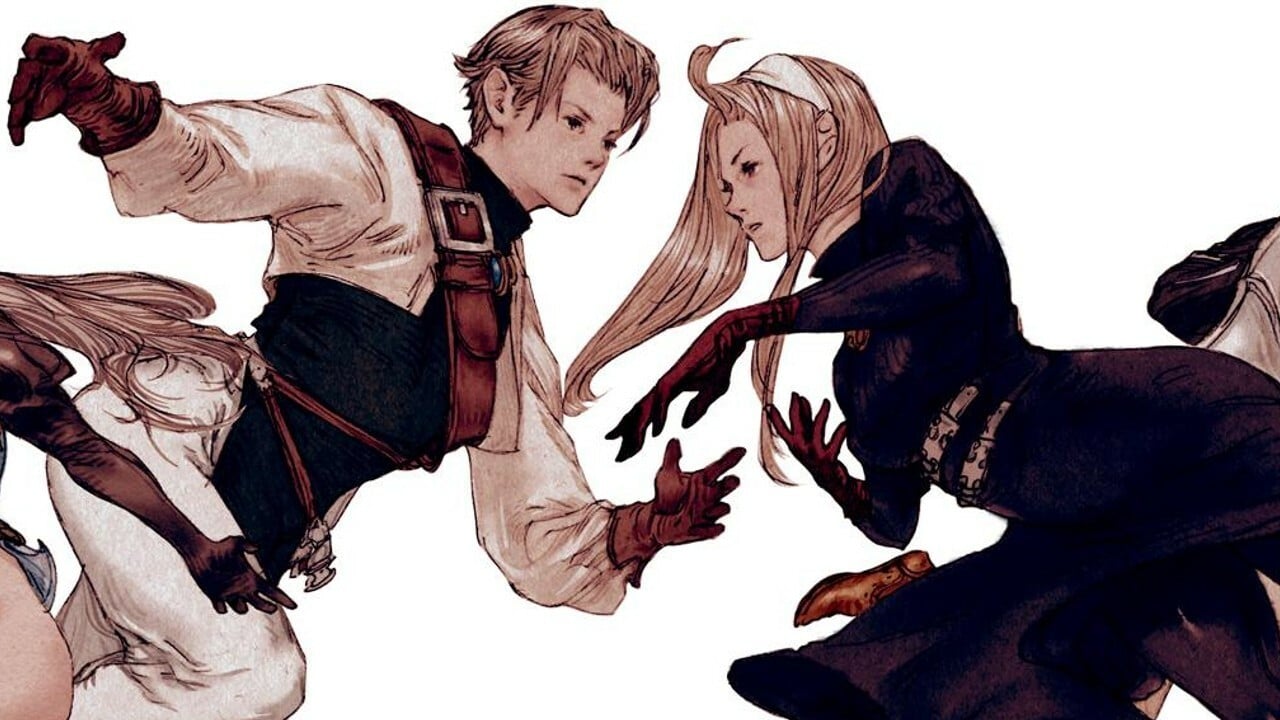 Image: Square Enix Following on from Square Enix’s official announcement that Tactics Ogre: Reborn will be coming to the Switch{...}

Most of the people reading this entry probably were not invited to witness Ben Affleck and Jennifer Lopez as they{...}