ISLAMABAD (AP) — Heavy rains have triggered flash floods and wreaked havoc across much of Pakistan since mid-June, leaving 903 dead and about 50,000 people homeless, the country’s disaster agency said Wednesday.

Thousands whose homes were swept away now live in tents, miles away from their inundated villages and towns, after being rescued by soldiers, local disaster workers and volunteers.

The National Disaster Management Authority said Wednesday that 126 people were killed in flood-related incidents in the past 48 hours, with most of the victims being women and children.

Sharif is currently visiting the Gulf Arab state of Qatar, where he arrived on Tuesday, seeking financial assistance, loans and foreign investment for his cash-strapped Islamic nation. His government has promised to compensate those who lost homes in the floods.

After inundating much of southwestern Baluchistan and eastern Punjab province, flash floods have now started to affect also the southern Sindh province. Authorities this week closed schools in Sindh and Baluchistan.

Sherry Rehman, Pakistan’s minister of climate change, tweeted on Tuesday that local authorities are unable to cope on their own and appealed on the world community to help.

Pakistani Television footage on Wednesday showed people wading through waist-high water, holding their children and carrying essential items on their heads. Rescuers used trucks and boats to evacuate people to safer places and food, tents and other basic supplies were being dispatched to flood-affected areas.

In some places, the popular Geo TV reported, families struggled to bury their loved ones as local graveyards were also inundated by floodwaters. The TV broadcast footage showing mourners carrying coffins through flooded areas to bury the dead away from submerged homes.

Monsoon rains, which started in mid-June, were expected to continue this week, mainly in the south.

Murad Ali Shah, the top elected official in Sindh province, said the situation was worse than in 2010, when floods killed at least 1,700 people in Pakistan, mostly in Sindh. “We are doing our best to evacuate people from flood-hit areas,” he said Tuesday.

Floods have damaged as many as 129 bridges across Pakistan, disrupting the supply of fruit and vegetables to markets and causing a hike in prices.

Experts say climate change has caused erratic weather conditions in Pakistan, resulting in cloudbursts, and melting of glaciers that has swelled rivers. They say that limiting planet-warming greenhouse gas emissions will help limit more drastic weather events around the world, including in this South Asian country.

“In recent decades, we never witnessed such an unusual heavier downpour in Pakistan,” said scientist Shahla Gondal, adding that authorities are ill-equipped and “do not know how to tackle” flooding disasters. 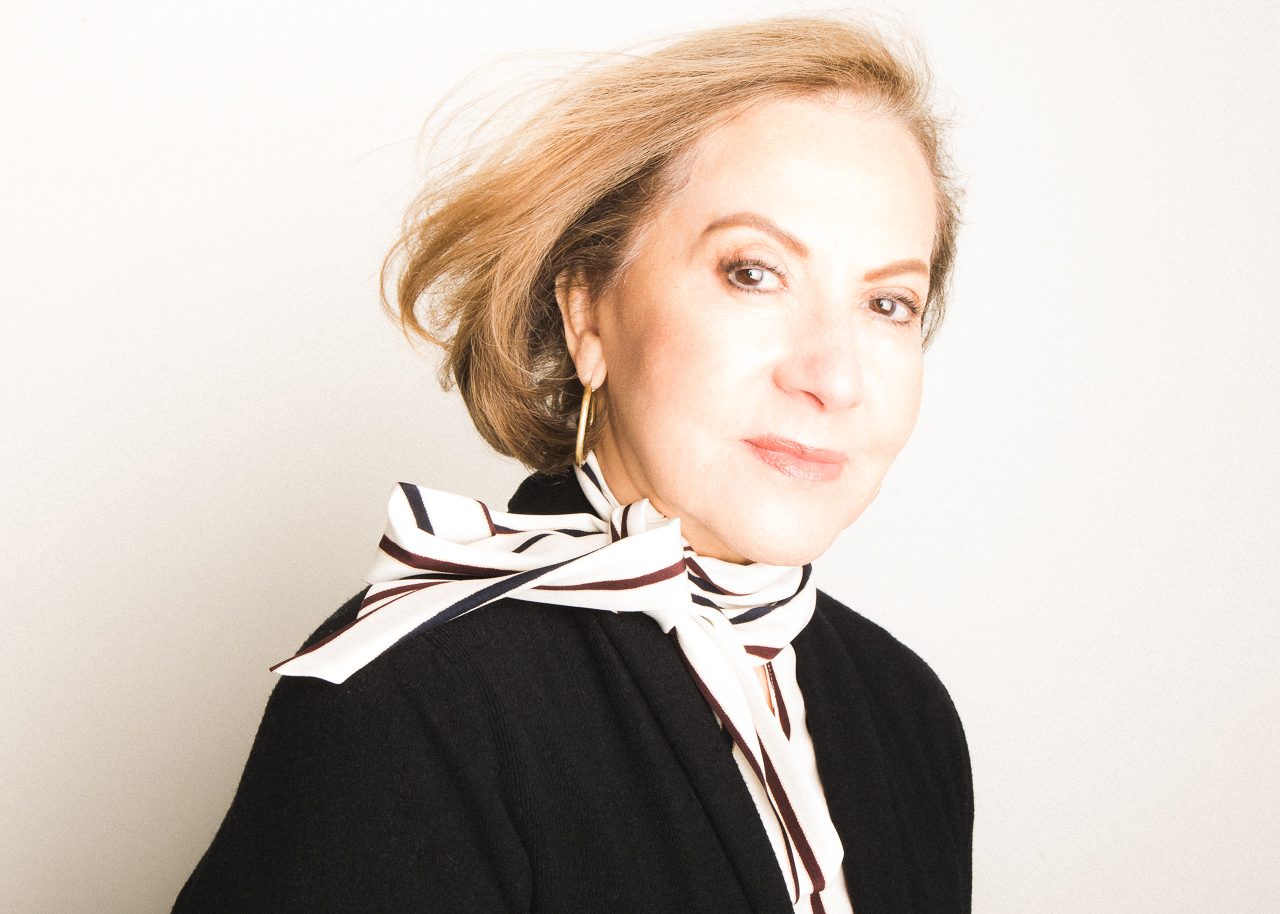 Next month, the Chicago Latino Theater Alliance will present the fifth annual Destinos Chicago International Theater Festival. But it will{...} 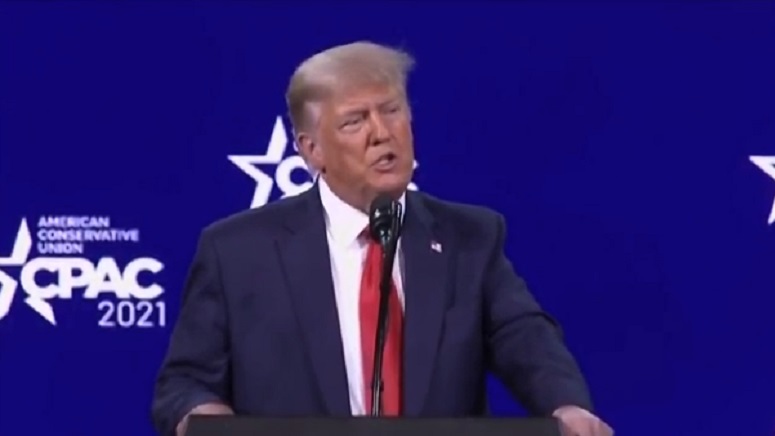 WASHINGTON (AP) — The House Jan. 6 committee will hold its final hearing of the summer the way the series began —{...}

BUFFALO, N.Y. (WIVB) — Frightworld is back in Buffalo and it’s bound to send chills down your spine. Friday night{...}