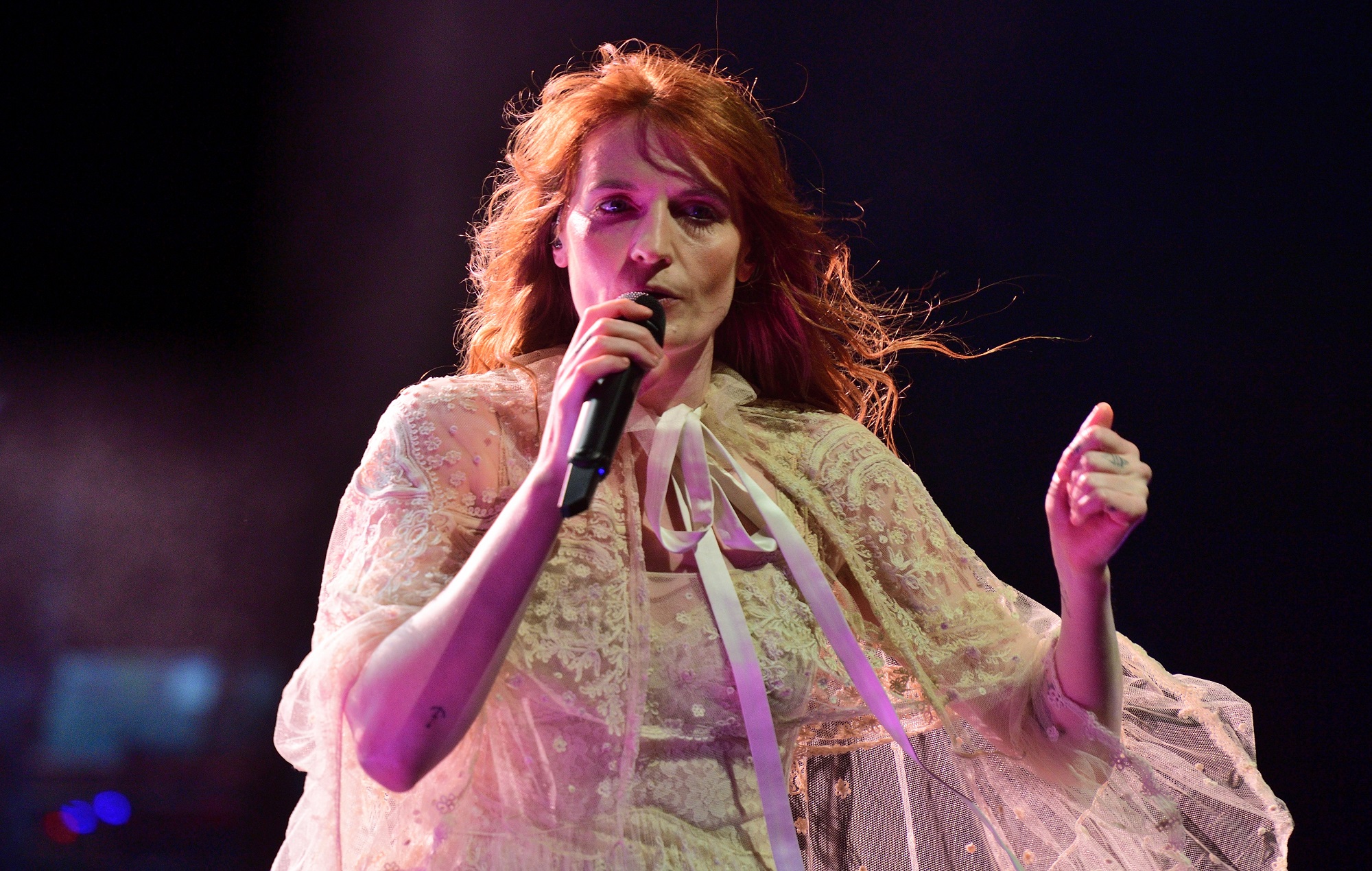 Florence Welch receives honorary fellowship from University of the Arts

Florence Welch has today (July 13) received an honorary fellowship from London’s University of the Arts.

Welch was a student at the university but dropped out after her foundation year to pursue her music with Florence + The Machine.

In an emotional speech, Welch spoke about her pride at receiving the fellowship after the disappointment of not completing her first degree.

She also used her acceptance speech to discuss the importance of the arts and why they’re needed now more than ever.

“I didn’t think this would ever happen”, Welch said after receiving her degree.

“As you can tell, I’m so honoured to receive this. As you may know, I was born in Camberwell and the art college loomed very large in my imagination, even before I attended.

“Growing up in Camberwell, everyone who I thought was interesting or cool or who were in my favourite bands seemed to have gone to Camberwell Arts College. But much to my mother’s dismay, as a patron of higher education herself, I stepped straight out of school into working in the nearest bar.

“…Rather than applying for any universities at all, I just wanted to be in a band but at that point in my life there really was no band…it was almost the imaginary there was just a lot of drinking. After a year of that and feeling increasingly lost, I tried to apply to art college.

“…I’m so happy that they [took me]. I have to say, without that space to create and dream in that foundation year, and the structure and sanctuary it provided me, I would not be the artist I am today.”

Welch went on to explain how she took a year out after her foundation year to see if her band “would go anywhere”. She continued: “I was always incredibly sad to not have completed my degree, so I cannot tell you what this means to me.”

The last part of her speech was dedicated to explaining the importance of the arts. “With so much talk about what is essential and non essential over the last few years, the essentialness of art can never be denied,” Welch continued. “It is a life saving force capable of making sense of the senseless and expressing the un-expressible. Please never forget that as you move out into the world that needs artists now more than ever,” she told other graduates at the ceremony.

Elsewhere in her speech, Welch also joked that she “definitely owe Camberwell money” for all the Florence + The Machine gig flyers she made on the university’s photocopier and that she was worried her hat would fall off during her speech.

You can see more images of the moment here:

Congratulations to Florence on receiving her honorary fellowship from the University of the Arts London! pic.twitter.com/EWKe9XzRO8

Earlier this year, Florence + The Machine scored their fourth Number One album with ‘Dance Fever’.

The band’s previous chart toppers include 2009 debut ‘Lungs’ follow up ‘Ceremonials’ and 2015’s ‘How Big, How Blue, How Beautiful’.

Reviewing ‘Dance Fever’, NME said: “And for a moment / When I’m dancing / I feel free”, she sings, over a whirl of buzz and shimmer. By repeating that mantra throughout the track’s sumptuous choruses, Welch sounds energised from the thrill of this feeling – and the possibilities afforded by it. Much like the majority of ‘Dance Fever’, it feels like a joyous, slowly unfurling epiphany. It’s a gift to be able to listen in.” 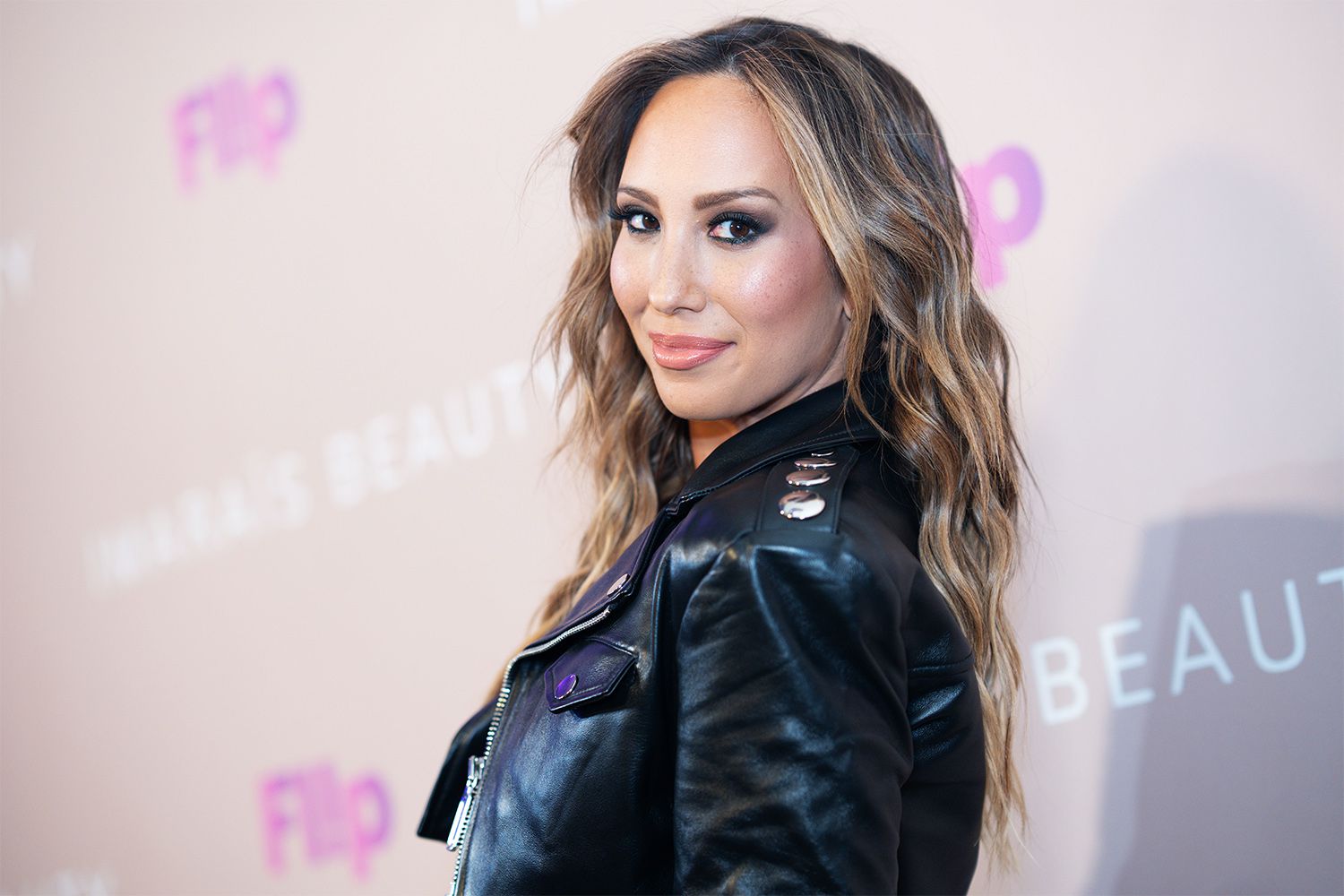 Cheryl Burke is hanging up her dancing shoes. After 17 years and 26 seasons, the professional dancer has made the{...}

Zendaya had a euphoric 26th birthday celebration. The Dune actress spent her birthday alongside her crew, including boyfriend Tom Holland,{...}

Sylvester Stallone admitted that he was worried filming his new Paramount+ reality show would be embarrassing “every day.”  The 76-year-old{...}