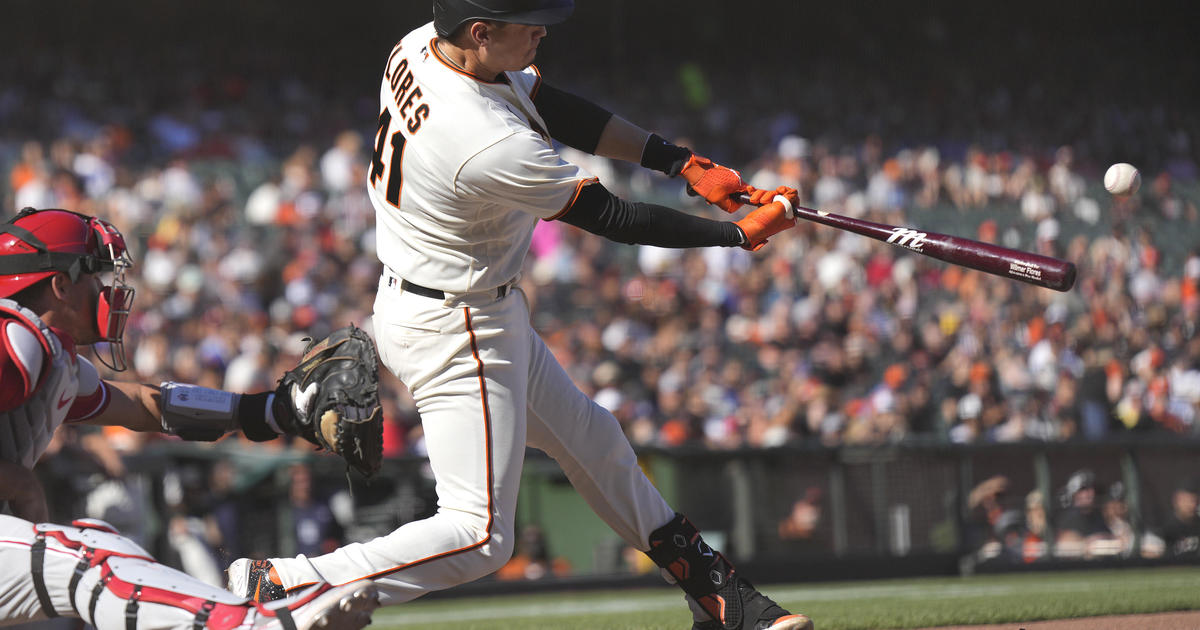 SAN FRANCISCO (AP) — Wilmer Flores hit a two-run homer with two outs in the ninth inning and the San Francisco Giants beat the Philadelphia Phillies 5-3 on Sunday for a three-game sweep.

The wild card-contending Phillies lost for the sixth time in seven games, wrapping up their weeklong trip to Arizona and San Francisco. Monday will mark the club’s first Labor Day off in 24 years, since 1998.

Rookie Bryce Johnson, who got his first major league hit and RBI earlier in the game, drew a leadoff walk in the Giants ninth. David Robertson (3-2) struck out the next two batters before Flores hit his 17th home run.

Carlos Rodón struck out 10 in six scoreless innings for the Giants.

San Francisco had a chance in the eighth. LaMonte Wade Jr.’ singled with two outs off Robertson and Brandon Crawford walked to load the bases, but pinch-hitter Evan Longoria struck out swinging.

Wade broke up a scoreless game with a single in the fourth. Johnson’s RBI single capped a three-run inning, but the Giants bullpen couldn’t hold a 3-0 lead once Rodón exited.

Rodón bounced back from his first defeat in more than a month last Monday against San Diego. His nine double-digit strikeout games this season are a career best and match Angels star Shohei Ohtani for most in the majors.

Ranger Suárez was done after four innings for the Phillies and saw his winless stretch reach five starts since beating the Nationals on Aug. 6.

Phillies: RF Nick Castellanos went on the 10-day injured list in an expected move after he was injured on a swing Friday night here. An MRI exam revealed a mild right oblique strain, according to manager Rob Thomson. The move is retroactive to Saturday and Castellanos is expected to be back when eligible Sept. 13 and likely without playing in any minor league games. Regarded prospect INF/OF Dalton Guthrie was selected from Triple-A Lehigh Valley and will make his major league debut when he plays. … RHP Seranthony Domínguez, dealing with tendinitis in the triceps of his throwing arm, is scheduled to throw live batting practice Tuesday in Philadelphia after tossing a bullpen session Saturday. He could go on a rehab assignment from there.

Giants: 1B Brandon Belt was transferred to the 60-day injured list a day after undergoing arthroscopic surgery to repair cartilage in his right knee. The procedure was performed by Dr. Ken Akizuki. Belt, who hit a career-high 29 home runs in San Francisco’s 107-win 2021 season that ended with an NL West title, is expected to be sidelined for 8 to 10 weeks. … OF Austin Slater, who dislocated his left pinkie finger Tuesday night, . “This is ultimately going to be a pain tolerance thing,” manager Gabe Kapler said. “He’s not at risk.”

The Phillies designated INF Luis García for assignment to make room for Guthrie on the 40-man roster.

San Francisco claimed IF/OF Jose Rojas off waivers from the Angels and optioned him to Triple-A Sacramento.

Following an off day Monday, RHP Aaron Nola (9-11, 3.43 ERA) takes the mound Tuesday night at home against the Marlins having gone 1-3 over his last four outings.

RHP Logan Webb (11-8, 2.89) tries again for his career-best 12th victory and to snap a three-start skid when he pitches the series opener at Dodger Stadium on Monday night. 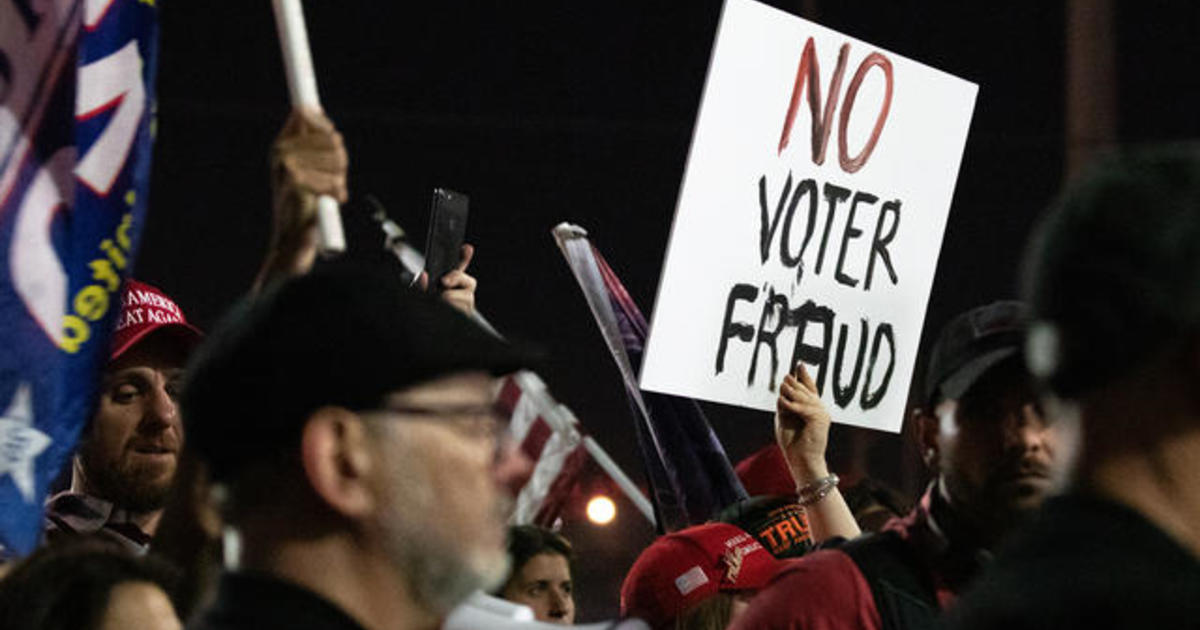 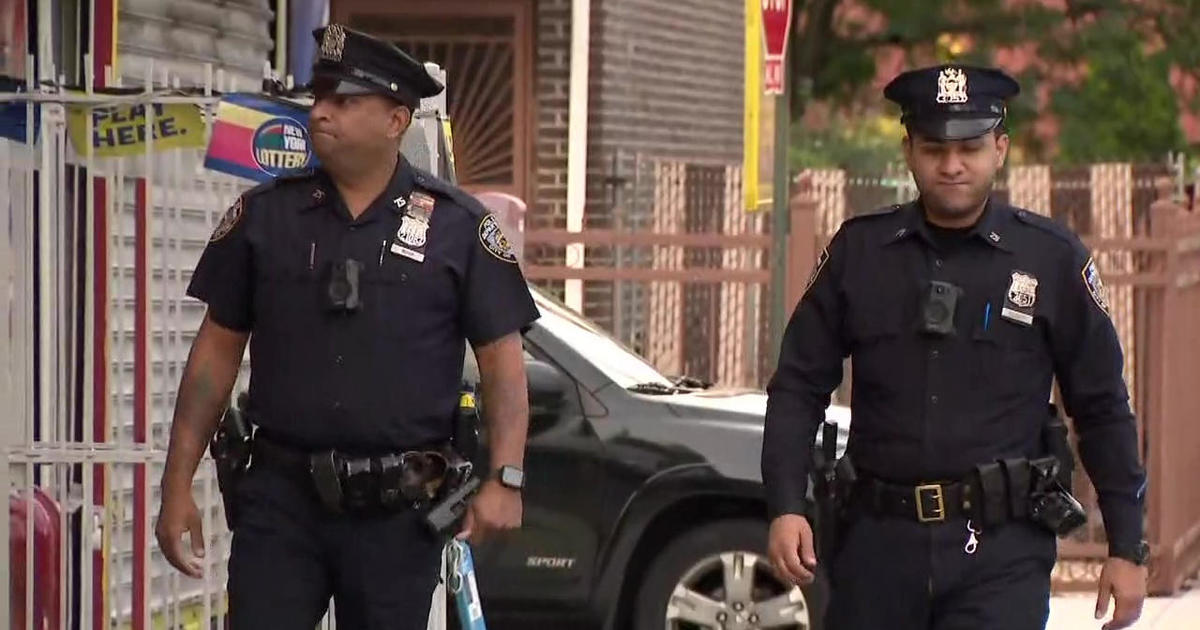 NEW YORK — It’s the inspiration for a new CBS show. The real East New York has been long been{...}

Days after Arizona’s new governor and attorney general put executions on hold in order to review the protocols around them,{...}