A Florida woman who allegedly used pepper spray on a group of Asian women in Manhattan has been arrested on several hate crime charges, the New York Police Department said Saturday.

Madeline Barker, 47, of Merritt Island, Florida, allegedly got into a “verbal altercation” and made anti-Asian statements before using pepper spray on four women in New York City’s Chelsea neighborhood around 6 p.m. on June 11, the NYPD said. The incident was captured on video.

The victims refused medical attention, according to police. 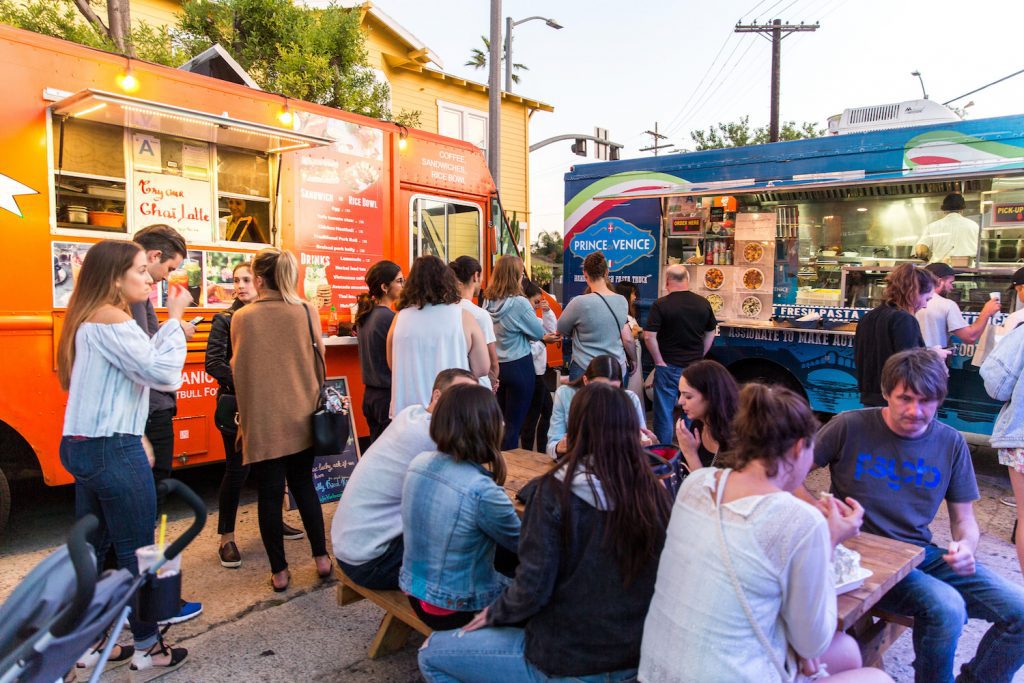 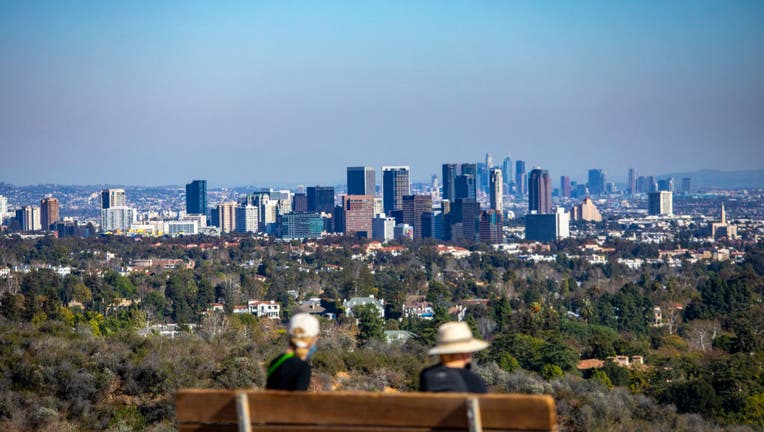 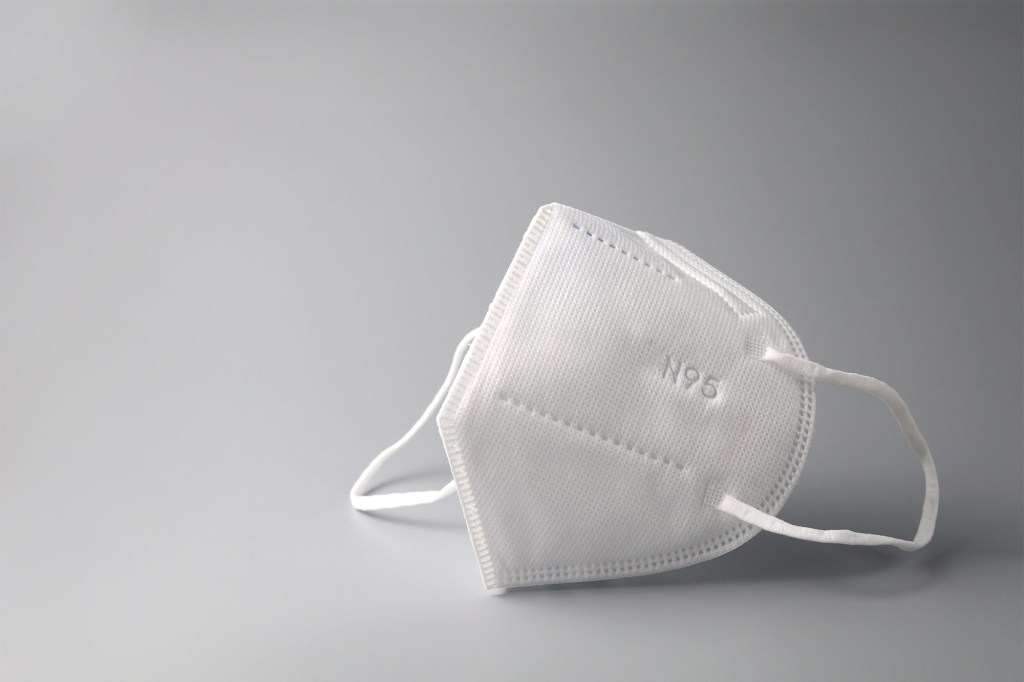