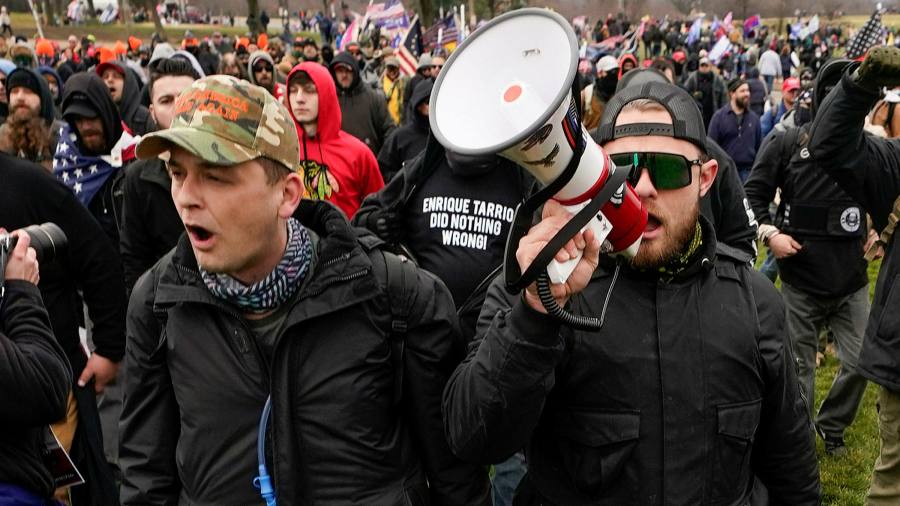 The bipartisan committee investigating last year’s January 6 attack on the US Capitol will argue that former president Donald Trump played a “pivotal” role in spurring far-right groups to begin planning their assault.

The congressional hearing on Tuesday is the latest in a series of public sessions which the committee hopes will persuade Americans that the attack was a carefully-planned effort to subvert the results of the 2020 election, rather than a demonstration that got out of control.

The hearing will focus on the weeks preceding the riot, and in particular a tweet from Trump on December 19 that read: “Big protest in D.C. on January 6th. Be there, will be wild!”

“That tweet on December 19, when [Trump] told people to come to Washington on January 6 . . . was a pivotal moment that spurred a chain of events, including pre-planning by the Proud Boys,” one committee aide said, referring to a far-right group whose members were present at the Capitol that day.

The committee has spent the past year investigating last year’s attack, when a mob of Trump supporters stormed the US Capitol seeking to stop the official certification of Joe Biden’s election victory.

Members have held six public hearings in which they have described how Trump insisted that the election had been rigged even as his closest aides told him this was not the case. State and federal officials have testified about coming under pressure from Trump to stop the transition of power and investigate his claims of election fraud, even though he was repeatedly told they were false.

In one of the most explosive hearings, Cassidy Hutchinson, a former White House aide, described how Trump had lashed out at Secret Service agents on January 6 as they tried to stop him going to meet his supporters at the Capitol.

Tuesday’s hearing will be led by Stephanie Murphy and Jamie Raskin, two Democratic members of the committee, who will focus on the role played by the Proud Boys and another far-right group, the Oath Keepers. The leaders of both groups have since been charged with sedition in connection with the attack.

The committee is planning its final hearing for next week, as members consider new evidence and potential witnesses. 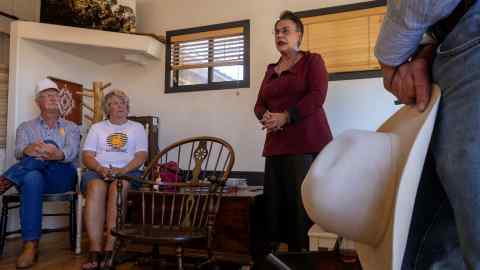 Pat Cipollone, who worked as Trump’s most senior White House lawyer, spoke to investigators on the committee last week for eight hours as they sought further details of what Trump said and was told during his final days in office.

Over the weekend, Trump’s former adviser Steve Bannon, said he would testify, having previously resisted doing so. He is due to go on trial next week for refusing to comply with a subpoena from the committee for documents and testimony. The Department of Justice has called Bannon’s offer a “last-ditch attempt to avoid accountability”.

Committee officials said on Monday that they still wanted him to testify and provide the documents they had requested. Average support for shareholder resolutions on environmental, social and governance (ESG) topics at US companies dipped to 26.6% this year{...}

Odisha Joint Entrance Examination (OJEE) 2022 or OJEE 2022, has been declared.  Students can check their scorecard on the official{...}