Food prices to rise despite fall in shipping, commodity costs

Israel’s largest food and toiletry products suppliers have been coping over the past year with a rise in costs that has substantially eroded their profits, as seen in their financial results for the second quarter of 2022. However, the latest across-the-board price rises in household goods that are set to be implemented in the coming days come when suppliers are actually benefitting from a fall in shipping costs and a slowdown in the rise in commodity prices, which were the major factors eroding their profits.

During the holidays over the past month, some of Israel’s suppliers have announced plans to hike the prices of their products, with sources believing that these price rises will take place in November, when public debate will be focused by the election results.

For example, international food giant Unilever has said it will raise prices to marketing chains by 20% at the start of next month. This will encompass cereals, cereal bars, sauces, powders for soups, chocolate bars, and toiletries such as shampoos, body lotions and others products.

In recent weeks, Diplomat, which imports Starkist tuna, Pampers diapers, and Gillette and Heinz products, has also announced planned price hikes, while cleaning products manufacturer Sano said that paper products will rise in price by up to 30%.

Tara dairy announced last month that it would be raising prices of dairy products not under government supervision by 4.9% after the holidays. A source in the retail market told “Globes” this week that, “The price of raw milk to the dairies has risen by 15%, while at the same time there have been crazy rises in fuel prices, municipal taxes and electricity,” and that this was the reason for Tara’s price rises.

Why ask for a hike when prices are falling?

The wave of price rises is expected to arrive even though a substantial amount of suppliers’ costs, especially of shipping and raw materials, has significantly moderated recently due to the anticipated global recession. These two factors – shipping and raw materials – had been weighing on the financial results of suppliers since the start of the Covid pandemic, which resulted in price rises.

Price hikes that were postponed from last year

IBI retail analyst Shira Achiaz said, “A significant part of the price increases that we will start to see soon is because the suppliers postponed those same increases earlier this year. The suppliers tried to raise prices earlier this year, and due to public pressure on them, some of them canceled the planned move. In addition, many times when there are long-term trends of increasing costs for them, they are postponed until after the holidays.”

The Storenext price index, which checks the prices of the products on the shelves, rose by 4.4% in the first nine months of 2022 and now, according to Achiaz, it is estimated that there will be a further increase in the index. She said, “Quite a few prices of regulated products have increased over the past year because of regulation, such as disposable products, sugary drinks and the expansion of the deposits law, which are responsible for some of the price increases.”

She added, “The current increase in prices by suppliers comes after a long period of raw materials and shipping price rises. It is true that there has been a slowing down in recent months, but there is a continuous upward trend to which additional costs are added for suppliers, such as hikes in electricity prices.”

The financial results of Israel’s major suppliers in the first half of 2022 showed that they had absorbed a significant portion of the extra costs added over this period. Food and toiletry products manufacturers and importers have so far refrained from passing on the damage to their profitability to the consumer, apparently due to fear of consumer protests that would accompany such a move.

Not one of the six suppliers traded on the Tel Aviv Stock Exchange (Diplomat, Willy-Food, Sano, Strauss, Neto Melinda, Bikurei Sade) have shown an improved operating profitability rate from sales. For example, Diplomat, led by controlling shareholder Noam Weiman, recorded an operating profit rate of 4.6% in its operations in Israel in the first half of 2022, compared with 5% in the corresponding period last year.

Food importer Willy-Food, controlled by the Williger brothers, which imports products, including dairy products, dry food products and frozen food, reported 9.7% profitability in the first half of 2022, compared with 10.1% in the corresponding period last year. The Sano toiletry products company, controlled by the Landsberg family, recorded a sharp cut in its operating profitability which stood at 9.8% compared with 16% in the corresponding period.

How will the move affect the company’s results in the future?

How will the expected price increases affect the future sales and profitability of the suppliers in Israel? According to Achiaz, price hikes could lead to a real decrease in demand and may even cause damage to profits, “The Israeli consumer will buy less and we will see them become more selective in the supermarket because of price increases. “In terms of the profitability of the suppliers, demand is slightly decreasing while prices of some inputs are increasing, such as for example wages and electricity prices. Reduction in consumption will reach a certain limit, because in the end we all need these products in order to live.” 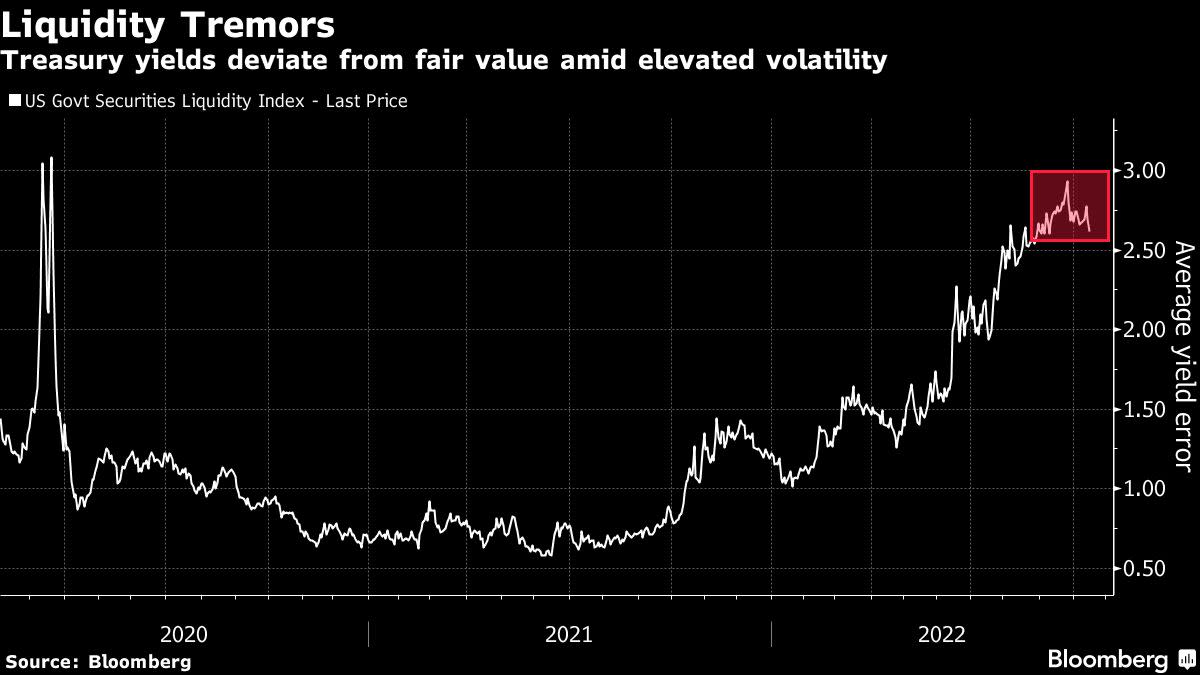 (Bloomberg) — The long-simmering idea that the US government should stand ready to buy back Treasury securities from investors to{...} 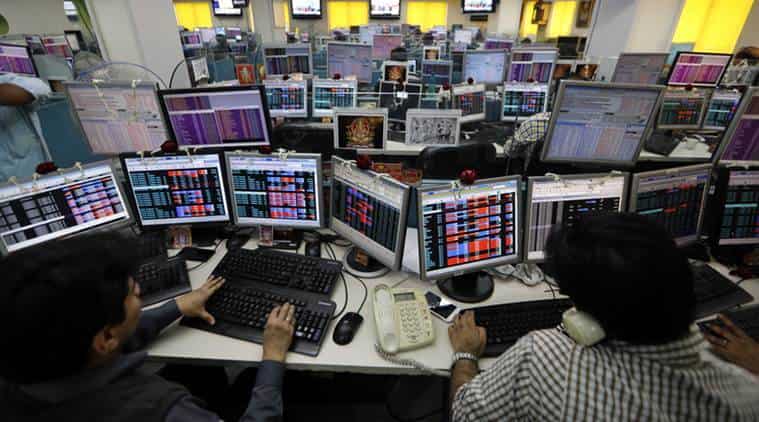 Divorce is an increasingly common experience: among people who are age 20 or older, about 34% of married women and{...}