Last week the pound slumped to its lowest level against the dollar since 1985, sounding echoes of the Margaret Thatcher era. But while the new prime minister, Liz Truss, is left to worry about the comparison, foreign buyers — especially Americans — are rejoicing.

With Truss’s “fiscal event” (the government’s plan to cut taxes and tackle the cost of living crisis) and the Bank of England’s interest rate meeting both happening next week, all eyes are on the UK economy. While an energy price freeze could soften rising inflation, the Bank is still expected to hike interest rates — the pound could slide further. 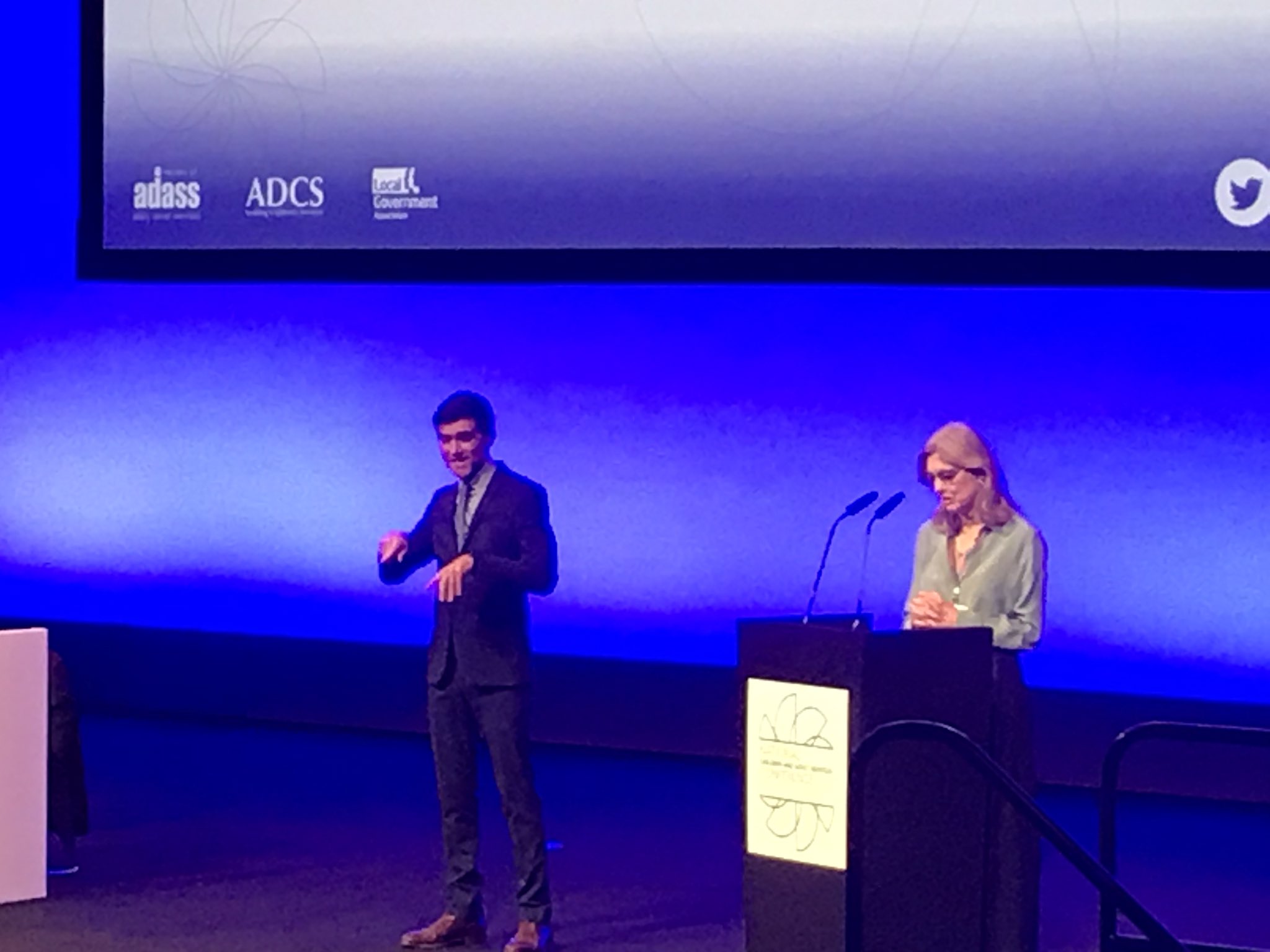 A conference in Manchester today has heard that there are over half a million people waiting for care, waiting to{...} 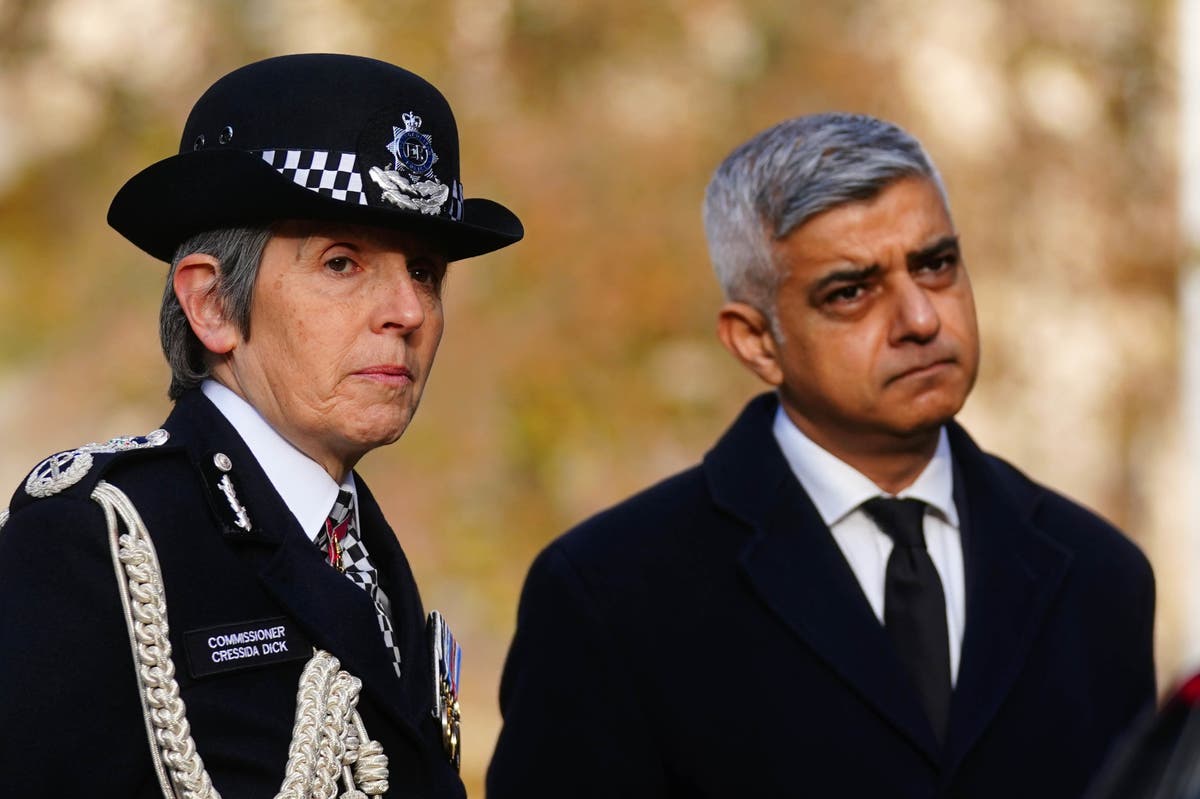 Streatham MP Bell Ribeiro-Addy MP and Harriet Harman MP, Member of Parliament for Camberwell and Peckham, have issued a statement{...}