When he appeared on “The Dan Le Batard Show with Stugotz” last week, Williams discussed how he changed his name to Errick Miron. The first name is no different. It’s the 45 – year – old’s birth name, though he’s always been Ricky. However, the surname is taken from his wife, Linnea.

“I did it probably a year and a half ago, and made it official,” he said. “Something I have thought about and talked about, and I finally went through the steps. I went to the social services office with my marriage certificate and I went through the process. It was quick and easy and it felt meaningful. Really meaningful. “

He mentioned that his wife is a lawyer, so she’s a great chance around her friends, but he’s the famous one, so there’s an imbalance when people somehow forget her with him.

But Williams discovered a way to balance their relationship.

“One of the ideas that popped into my mind was that I could take her last name,” Williams said.

Williams said the second part of the reason for changing the name is that Williams is not his last name after all. This is because he does not really know who his father’s father is.

“It’s one of those family secrets,” he said. “My grandmother, of course, back then you did not say anything. So Williams was her husband’s name, but was not my father’s father. So Williams is not even my last name. And if you go far enough back, it’s the idea that it’s a slave name, so I think about what the purpose of a surname is at all. And I find more meaning in this last name than Williams.

From retiring at his prime to advocating for marijuana before individual states began legalizing its use, Williams has done the things he wants to do.

And the name change is just the latest for the former Heisman Trophy winner and NFL rushing champion.

To listen to the entire section that includes Williams as a guest, click here. 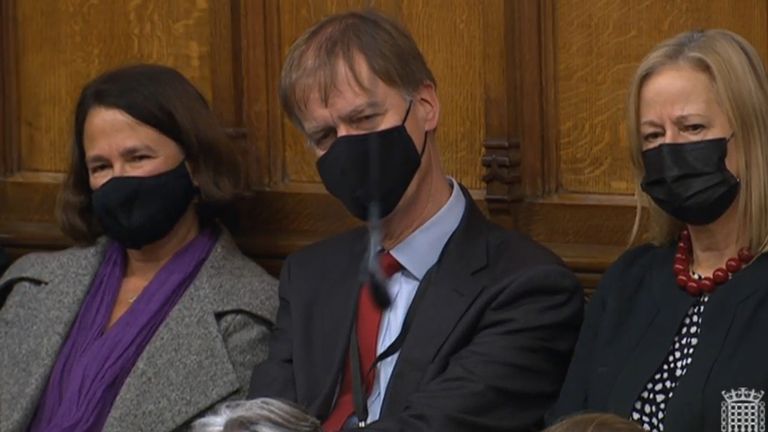 Latest News
Stephen Timms: MP, stabbed by a woman in 2010, says he wants to meet her before she is released from prison | UK News