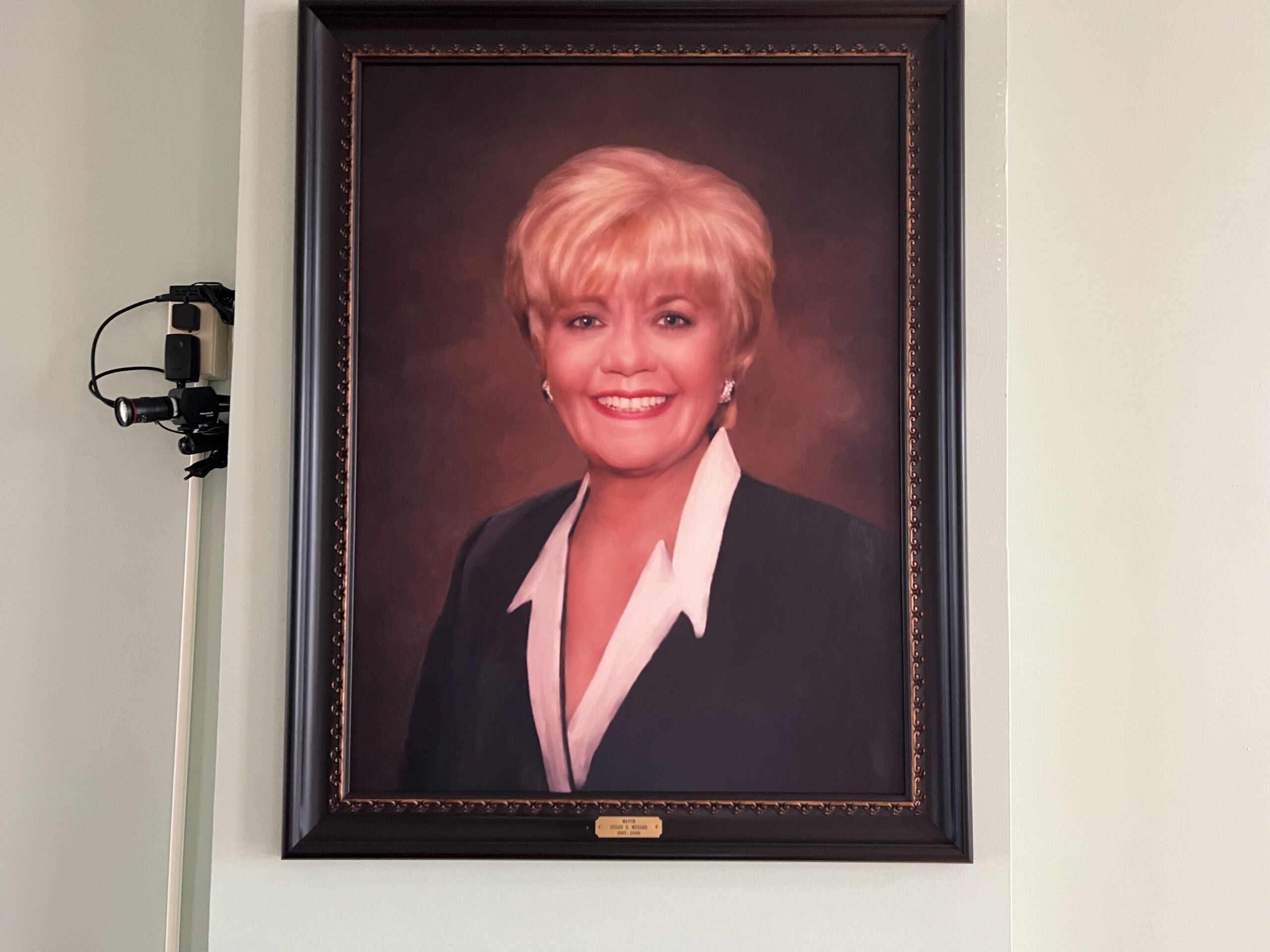 One of the bodies found in the home of former Rhode Island mayor Susan Menard was hers, the state medical examiner confirmed Wednesday.

Medical officials said that they have not finalized the identity of a second body discovered Monday night.

“The causes of death for these individuals are still pending,” a release said.

Police do not suspect criminal activity of any kind. Oates told NBC News that officers who responded to the home found “no outward signs of any foul play or any type of struggle.” The two bodies were found in different parts of the house.

Menard was Woonsocket’s longest-serving mayor, from 1995 to 2009. She also was the first woman to hold the position.

The former mayor lived with her longtime boyfriend, Dan Grabowski. The pair were in their 70s and were dealing with health problems, according to the Globe.

The town of Woonsocket mourned Menard Wednesday. Officials laid a black drape over Menard’s portrait in city hall, and citizens created a memorial on the steps of her home. 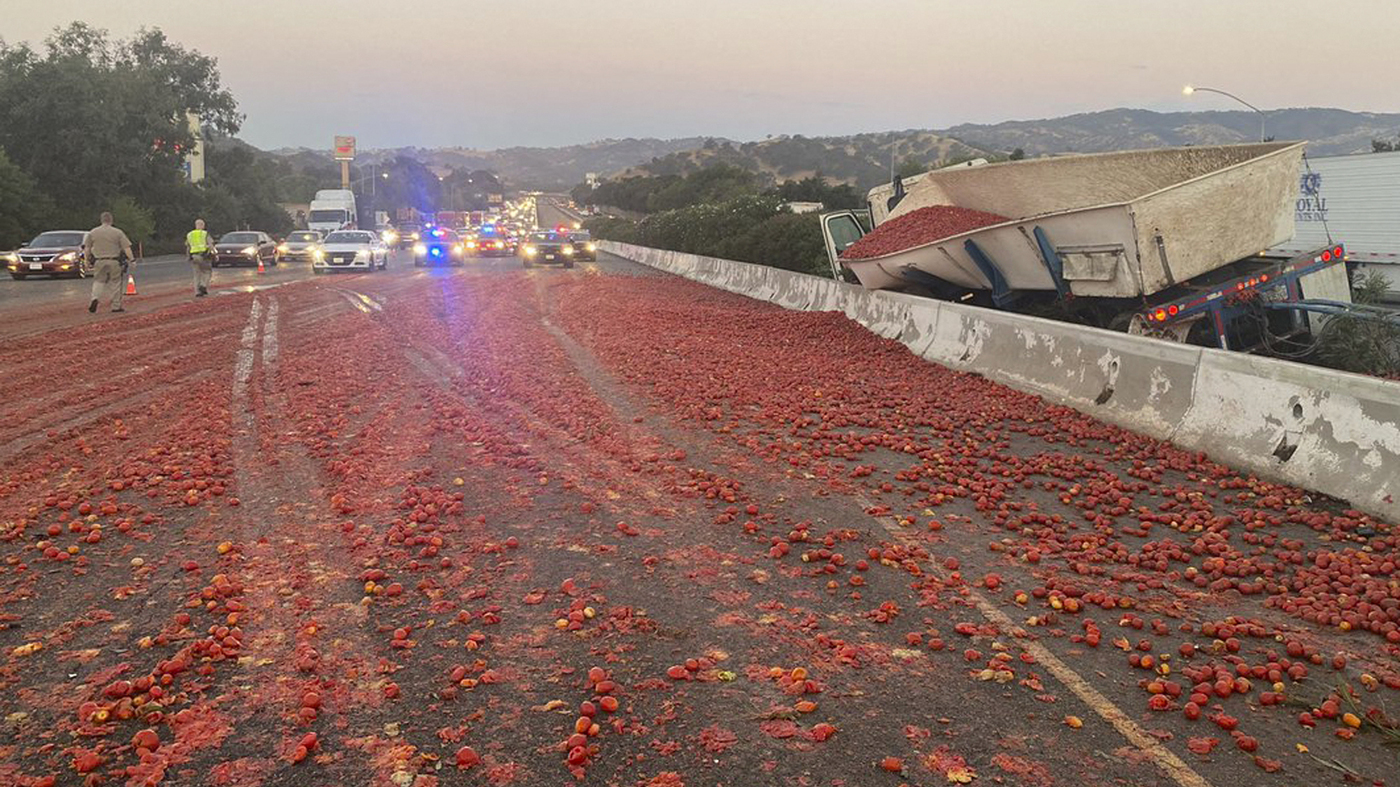 A truck hauling a load of tomatoes crashed Monday after a collision near Vacaville, Calif., and its load spilled across{...} 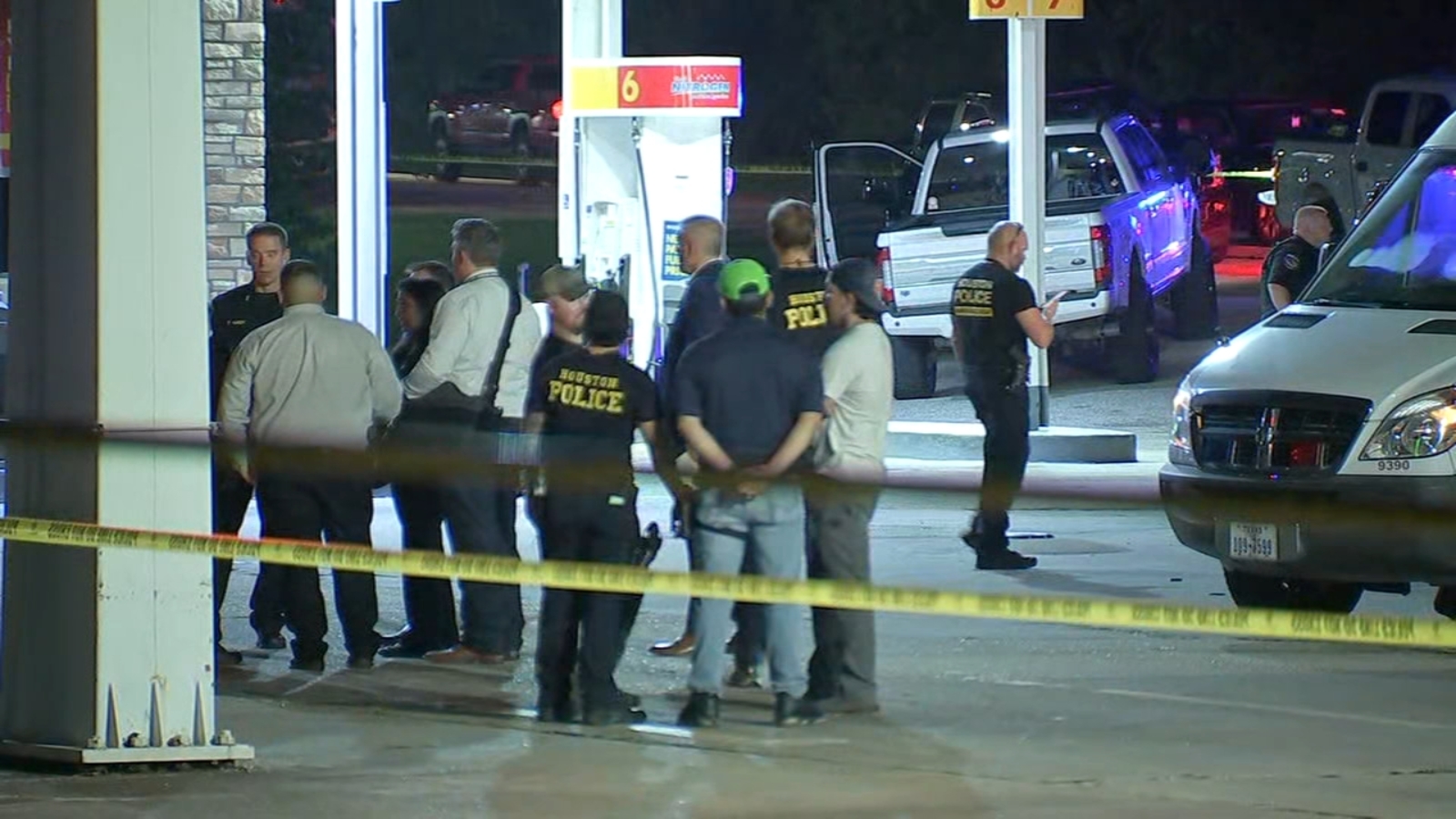 SPLENDORA, Texas (KTRK) — A man was shot to death by four Houston police officers after a domestic violence incident{...}

He responds to climate alarmists instead of working Americans trying to feed and house their families.{...}