In early June, when City of Miami Commissioner Ken Russell announced plans to host a gun buyback program wherein firearms turned in by Miami would be donated to the Ukrainian war effort, it was unclear whether the besieged Eastern European nation had any need for weapons from South Florida, much less whether such an arms transfer would be legal or feasible.

Based on subsequent communications between local officials and a Ukrainian mayor, Magic City munitions could be on their way to Ukraine sooner than expected.

After consulting with Ukraine’s parliament, Russell and Miami Mayor Francis Suarez were put in touch with Mayor Oleksandr Markushyn of Irpin, who said he’d welcome the arms with open arms. In a letter to Russell and Suarez, Markushyn thanked Miami leaders for their aid and suggested the two municipalities come together in a sister cities agreement.

“The Executive Committee of Irpin City Council expresses its sincere gratitude to you and your city, which you represent, for your support and assistance to our Ukraine and our city of Irpin,” Markushyn writes in the letter, which was obtained by New Times.

A small suburb on the outskirts of Kyiv, Irpin was the site of major territorial conflicts between Russia and Ukraine earlier this year. Russian forces occupied the town in March but were driven out of the region the following month. In their wake, the Russians left 290 dead civilians, the majority of them women.

Russell tells New Times that the city plans to ship 167 guns to Ukraine in the coming weeks, many of them to Irpin, where they’ll arm local security forces and civilians in the event of another attack.

The 167 guns are a combination of weapons obtained during the recent buyback and confiscated firearms the Miami Police Department had in surplus. Russell says participants in the buyback turned in handguns, bolt-action rifles, AK-47 assault rifles, and even an Uzi submachine gun. Of those, Markushyn requested any weapons that use 9-millimeter, 5.56-, and 7.62-caliber ammunition.

Speaking to New Times in June, Florida International University Ph.D. candidate Galina Bogatova, who studies Russian regional politics, said the kinds of weapons a civilian population like Miami’s can provide to Ukraine would be useful in the hands of Ukrainian noncombatants who need to defend themselves.

“Considering that civilians are not armed there, they basically are defenseless against these kinds of assaults — especially women, who are suffering abuse and rape at the hands of Russian armed forces,” Bogatova said. “Most weapons are going to the army, and for that reason, even the private weapons of a civilian population could play a big role in this conflict.”

On July 19, Russell will submit a resolution to the Miami City Commission to enter into a sister cities relationship with Irpin. He says the guns will likely be shipped after that, and he’s putting out a call to other municipalities and police departments to send their own guns as well. The heat didn’t stop fans of comics, games, anime, cars, cosplay and more from descending on the George R. Brown{...} 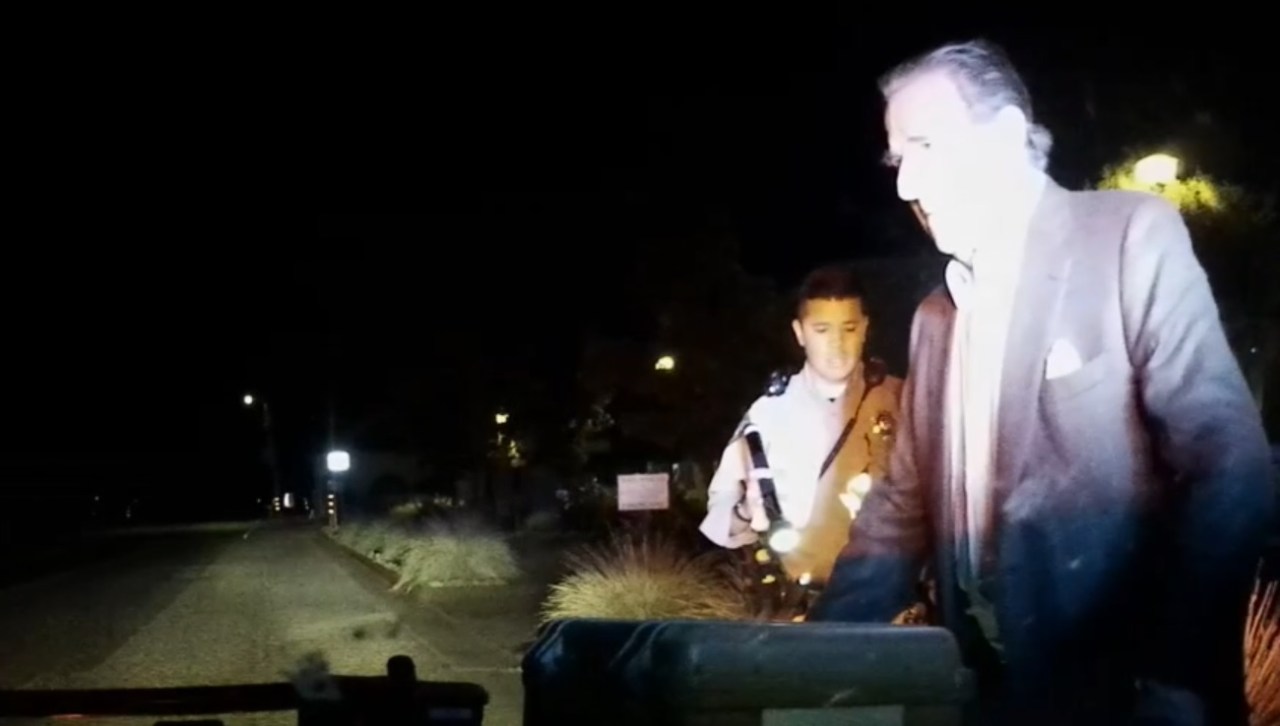 NAPA, Calif. (KSEE/KGPE) – Dashcam video from the evening Paul Pelosi, husband of Speaker of the House Nancy Pelosi, was{...}