FORT WORTH (CBSDFW.COM) – At about 8:40 p.m. Monday, police responded to a shooting at the 5700 block of Humbert Avenue. Police said that shortly later, there was another shooting call at the Lincoln Terrace Apartments, a few blocks away from the first shooting call.

Police said that both shooting calls were related and the involved parties knew each other.

One party became upset that rocks were thrown at their vehicle in the apartment complex. That person then drove to the location of the first shooting call and shot towards the house.

A minor who was outside the house was hit by the gunfire.

A family member of the minor who was shot then got a weapon from inside the house and shot at the car. Police said a woman in the car was shot in the arm and fled the scene. The woman was taken to a local hospital. 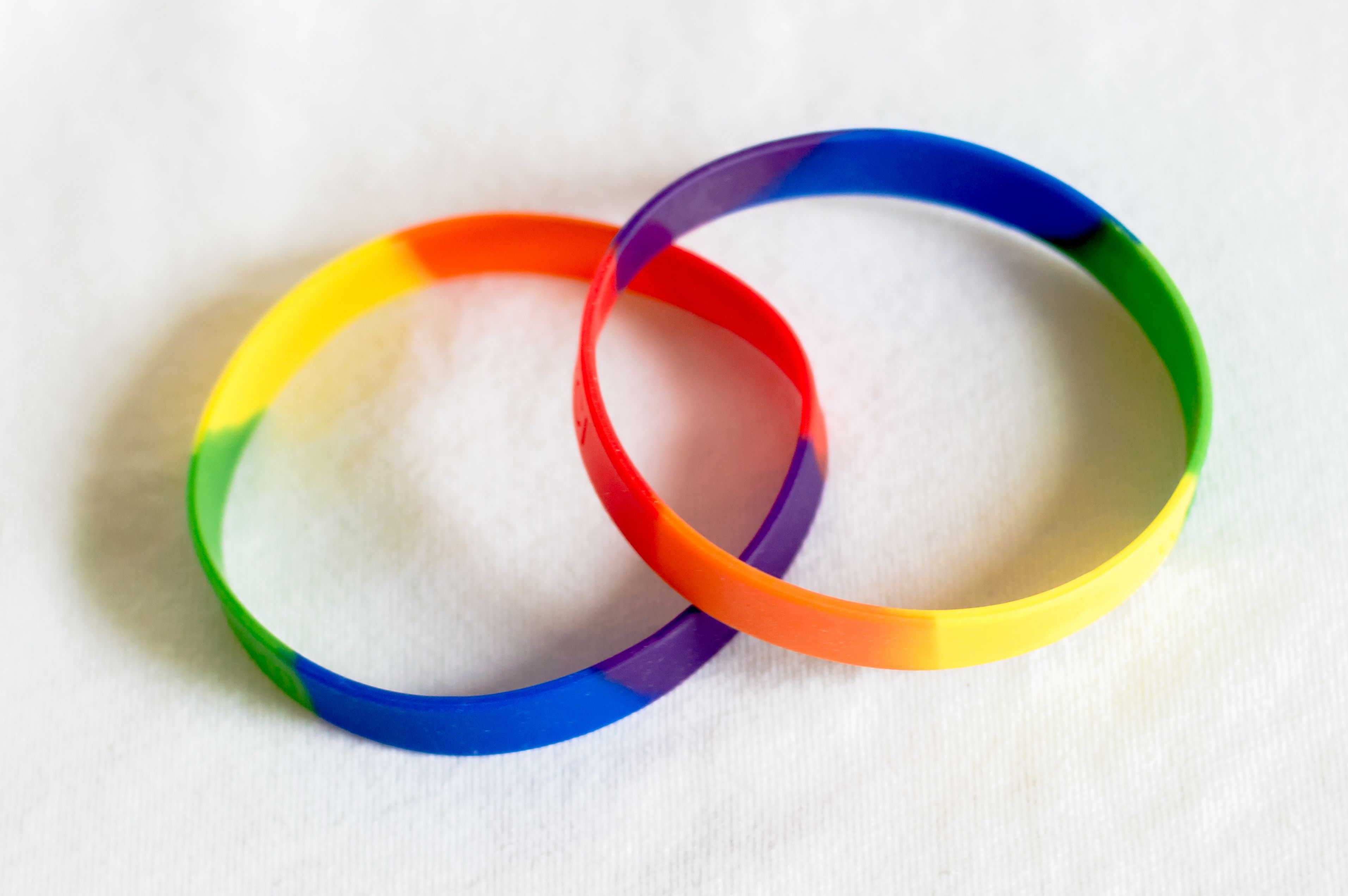