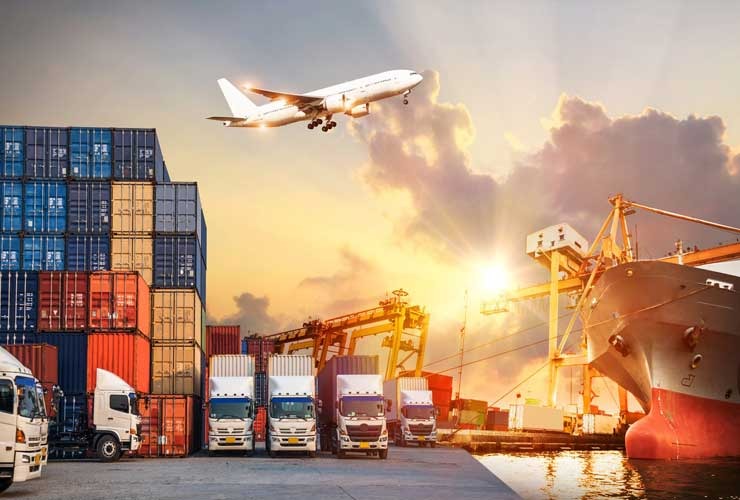 The willingness of the European Union (EU) to expand its trade with Kenya should be taken positively. On-going talks towards an interim Kenya – EU Economic Partnership Agreement (EPA) is a clear demonstration by both parties to consolidate gains from trade over the years.

The EU-Kenya trade relationship is rules-based and can thrive on a bilateral system that is envisaged to open trade liberalisation for both parties within the confines of the proposed sustainable development. This has created new opportunities.

For example, the EU lifted market restrictions for Kenya’s beans and farmed fishery. As a result, Kakamega county built a 120 million fish plant with the capacity to export 20 tonnes of the delicacy a day.

The county aggregates fish from 14 other regions and could earn more than Sh500 million monthly from this initiative.

According to a report by the European Market Observatory for Fisheries and Aquaculture products, the EU consumes 12.5 million tonnes of fish a year out of which they import four million tonnes. EU fish imports come from all over the world, however imports from Africa though in the market, are insignificant.

A spot check in large supermarkets in Brussels revealed that hardly any fish from Africa appears on the shelves. A manager at one of the stores said this is partly attributed to the air mileage from farm to fork, which is one of the strategies EU is using to lower carbon emission.

The carbon requirement although one of the EU’s Green Deal Initiative, calls for further reflections since the Norwegian Salmon finds its way in all parts of the world perhaps by air.

Based on long discussions with one of the EU stakeholders, it was apparent that an aggressive marketing drive by Africa for its fish such as Tilapia that is widely farmed needs to be done.

Data from multiple sources shows that in 2020, the value of fish production in Kenya peaked at Sh26.2 billion or almost $230 million. The potential, however, is greater since much of the value is explained by high prices as demand soars.

What’s more is the fact that Kenya’s fish consumption of 600,000 tonnes is higher than its supply of 400,000 tonnes. Beans market, too, suffers from the same supply and demand disequilibria.

Other trading windows are envisaged from the impending signing of the EU-OACPS partnership deal. OACPS formerly African, Caribbean, and Pacific (ACP) came into effect in February 1975.

And now as parties prepare to sign a new partnership agreement, it will be worthwhile to establish if the intended purpose of sustainable development and poverty reduction within its member states has been met.

And similarly, to promote gradual and more effective participation of those nations into the global economy. This has made the signing of the latest deal postponed, awaiting further internal consultations by the concerned parties.

However, concerns among the OACPS member states are that the European Commission’s proposed deforestation and forest degradation regulations that ban imports from deforested land by the cut-off date of December 2020 could further undermine their trade prospects.

Members argue that the proposed deadline challenges small-scale farmers in OACP member states and is too soon for countries to put in place the required compliance capabilities.

Despite all these pertinent concerns, several revisions of the EU-OACPS agreements have opened a new chapter. In the same vein, the EU-Kenya trade ties are critical because of the asymmetry in levels of development among EAC States.

Investors switch their focus to inflation in the week ahead, after July’s strong jobs report signaled the Federal Reserve may{...} Sofia Delgado Sofia Delgado has joined Metro.co.uk has deputy head of audience. Previously, Delgado was at Newsquest, where she worked{...}