Four protesters have been arrested after gluing themselves together and spray-painting paint on a building in central London, Metropolitan Police said.

Footage showed the entrance to 77 Kingsway covered in red paint as the four protesters, their arms locked in cylinder tubes, shouted: “Turn off Elbit down”.

Two men and two women were arrested on suspicion of criminal damage and assault, according to Scotland Yard, which said a member of staff at the building was assaulted.

The force’s detachment team was deployed after officers were called to reports of a demonstration at Kingsway around 8:30 a.m. Tuesday.

Palestine Action tweeted: “If this was Palestine, this smoke could very well be Elbit-made tear gas used on the Palestinian people.

“Palestine is being suffocated by the warriors at Elbit – and our place in the fight against #FreePalestina is to join the resistance and #ShutElbitDown”.

UK News
Roxanne First’s guide to Notting Hill
UK News
Over 800,000 5 to 11 year olds in London to get their Covid-19 vaccine as NHS bookings open 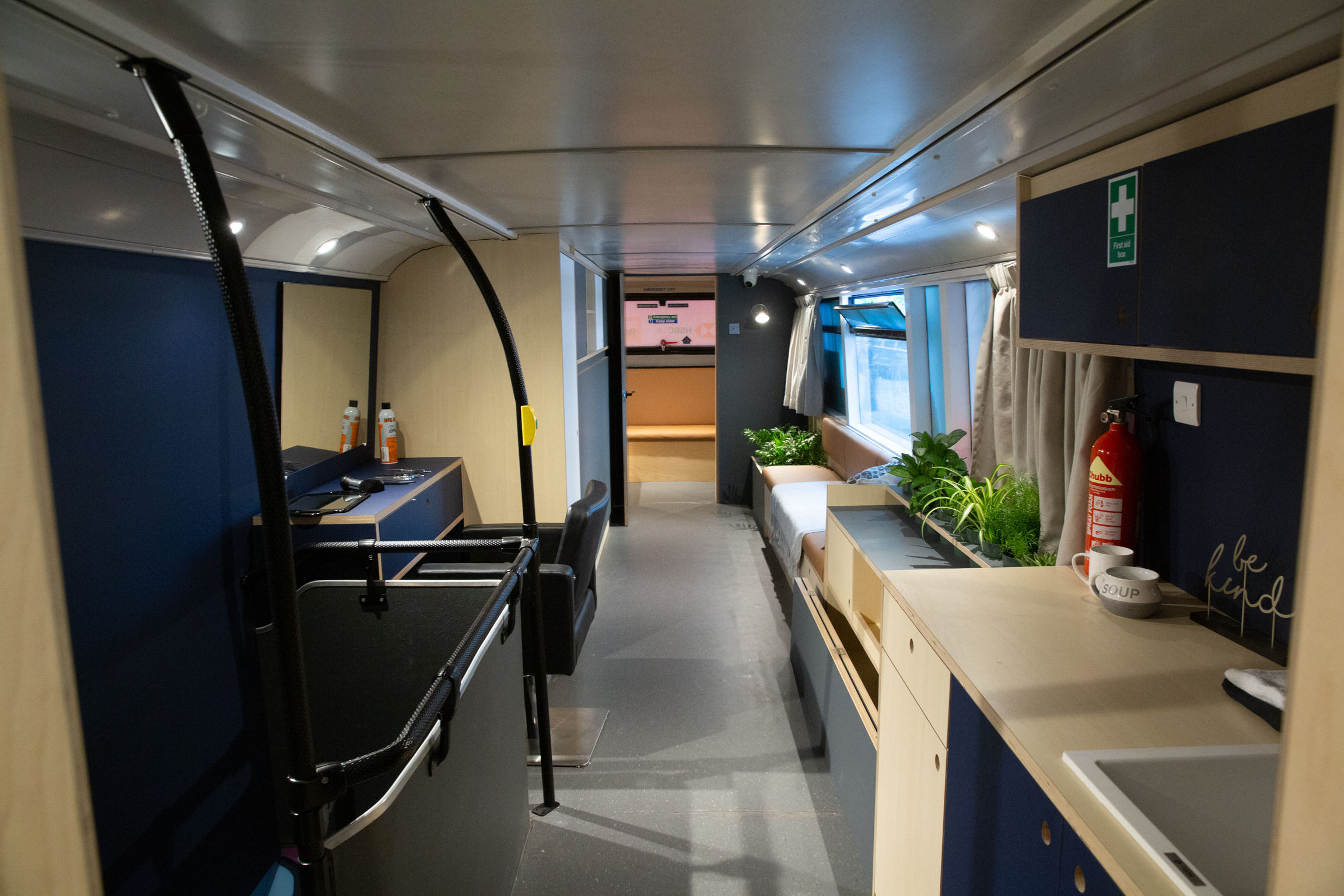 UK News
London buses are being turned into homeless refuges