Four people were killed in a shooting Wednesday night on a hospital campus in Tulsa, Oklahoma, police said. The perpetrator also died of a seemingly self-inflicted gunshot wound, according to police.

The shooting took place a little before noon. 17 local time on campus Saint Francis Hospital, according to Tulsa Police Department. Officers responded to the scene within three minutes, police said.

The perpetrator was not identified but was described as a black man believed to be between 35 and 40 years old, Tulsa Deputy Chief of Police Eric Dalgleish said in a news briefing. He was armed with a long pistol and a handgun, Dalgleish said.

Officers encountered the suspect on the second floor of the hospital’s Natalie building, Dalgleish said.

“The officers who arrived heard gunshots in the building and that was what led them to the second floor,” Dalgleish said.

Both weapons appeared to have been fired, Dalgleish revealed. The perpetrator is believed to have shot and killed himself.

Dalgleish said it was not immediately clear if the gunman had attacked a particular person or if the shooting was accidental.

Police do not say if there is any further personal injury.

None of the four killed had been publicly identified Wednesday night.

Police later received information that the shooter may have left a bomb in a residence in Muskogee, Oklahoma, Muskogee police said Wednesday night.

Surrounding homes were either evacuated or residents were asked to shelter in place. A bomb squad was on the scene and police were in the process of obtaining a search warrant, police said.

Muskogee is located about 50 miles southeast of Tulsa.

Oklahoma Governor Kevin Stitt in a statement called the shooting a “sensible act of violence and hatred,” adding, “Sarah and I pray for the families of those who lost their lives and for those who were injured.” 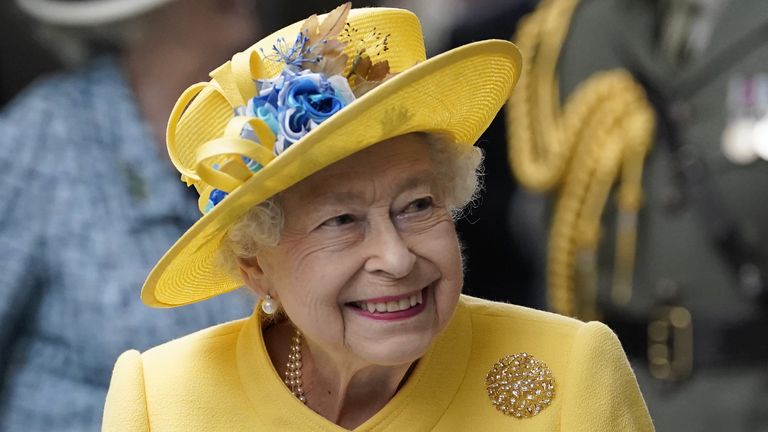