Fred says he did not get to Manchester United by accident

Fred has told ESPN he is confident in his own ability and will not let critics bring him down.

The Manchester United midfielder says nobody should be shocked by his ability, suggesting they have not been paying attention if they do react with surprise when he does something positive.

While acknowledging last season was highly disappointing from a team perspective, Fred felt he could hold his head high.

Fred says he did not get to Manchester United by accident

Fred says he has repeatedly proven himself, before and since signing for Manchester United for Shakhtar Donetsk back in 2018.

He said: “I don’t think last season was the first time people realised I was a good player.

“I didn’t come to Manchester United by chance, my first season wasn’t great though the others were good. We didn’t do very well last season but thankfully I managed to do a good job here.

“I hope to improve further this season, improving every day by working hard. A lot of people will criticise you, try to put you down.

“As I’ve said before I’m very relaxed. I don’t let it bother me and continue working hard on the pitch.”

Fred is an international regular for Brazil and is expected to be in their starting line-up at the World Cup in Qatar later this year.

He is currently adjusting to Manchester United’s new look under boss Erik ten Hag, and he is confident there could be success ahead.

Fred added: “I’m sure great things are coming. He’s very detailed in his work. I really like his work, I followed it at Ajax.

“He’s always on the pitch making demands of us, constantly communicating with the players. This is really important for both me and the group.”

It is up to Fred to prove he should become a regular part of Ten Hag’s midfield. There will be added competition from returning loanees Donny van de Beek and James Garner, while United are pursuing new signings for the position, starting with Frenkie de Jong.

Fred is now 29 and so is not the long-term solution for United, but in the short-term, he could have a valuable role to play, and is in no mood to give up his spot without a fight. “People get quite excited by the sight of pearlies,” Foster said. “I think it’s about having an identity, not that{...}

Boris Johnson has held a call with US President Joe Biden and other world leaders after returning from his second{...} 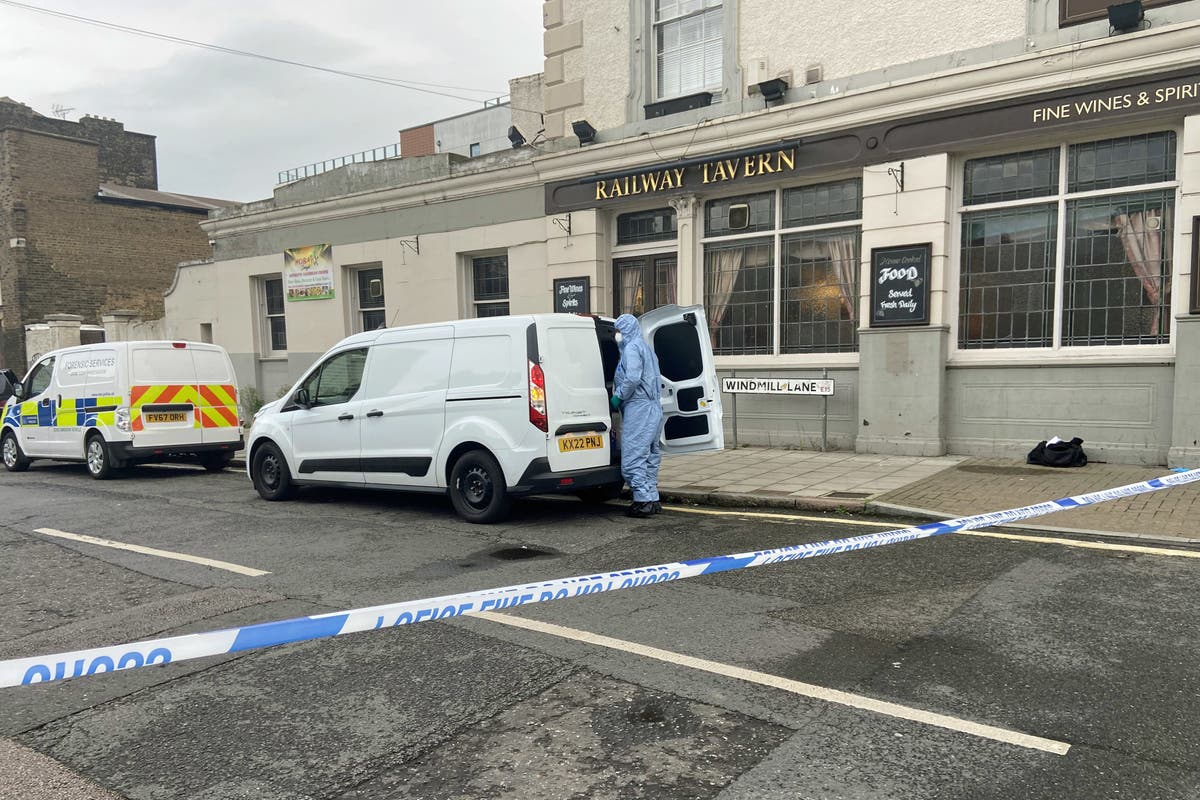 A murder investigation has been launched after two women were stabbed in Newham, London, east leaving one dead and one{...}