Freddie Gibbs compared Jeezy to Tupac Shakur on Twitter, Saturday, confusing fans who have seen the two rappers diss each other publically for years.

“Jeezy like 2pac to me,” Gibbs wrote, without explaining himself.

In response to one fan who wrote, “Jeezy is great but to compare him like Pac…,” Gibbs argued: “It’s a real debate.”

“Idk if this a diss or a compliment lol,” one fan replied.

Jeezy was once a mentor to Gibbs, signing him to his record label, CTE World, back in 2011. Just a year later, Gibbs announced he was no longer on the label. In the years since, the two have dissed each other on multiple occasions.

Back in December, Rick Ross, who has also had beef with Gibbs in years past, advised the Gary, Indiana rapper to make amends with Jeezy.

“I’m not sure that it’s happened yet. But most definitely, That was a conversation I had with Freddie Gibbs, because once again, you gotta appreciate when a brother reach out to you and believe in your gift, brother,” Ross said on Rap Radar at the time. “That’s what it’s about. As a boss, a CEO, you’re not obligated to owe nobody to sign nobody. Homie seen your vision, he believed in you. That’s what it came down to, that’s what I live by, and that was some of the advice I gave homie.”

Check out Gibbs’ latest tweets on the matter below. 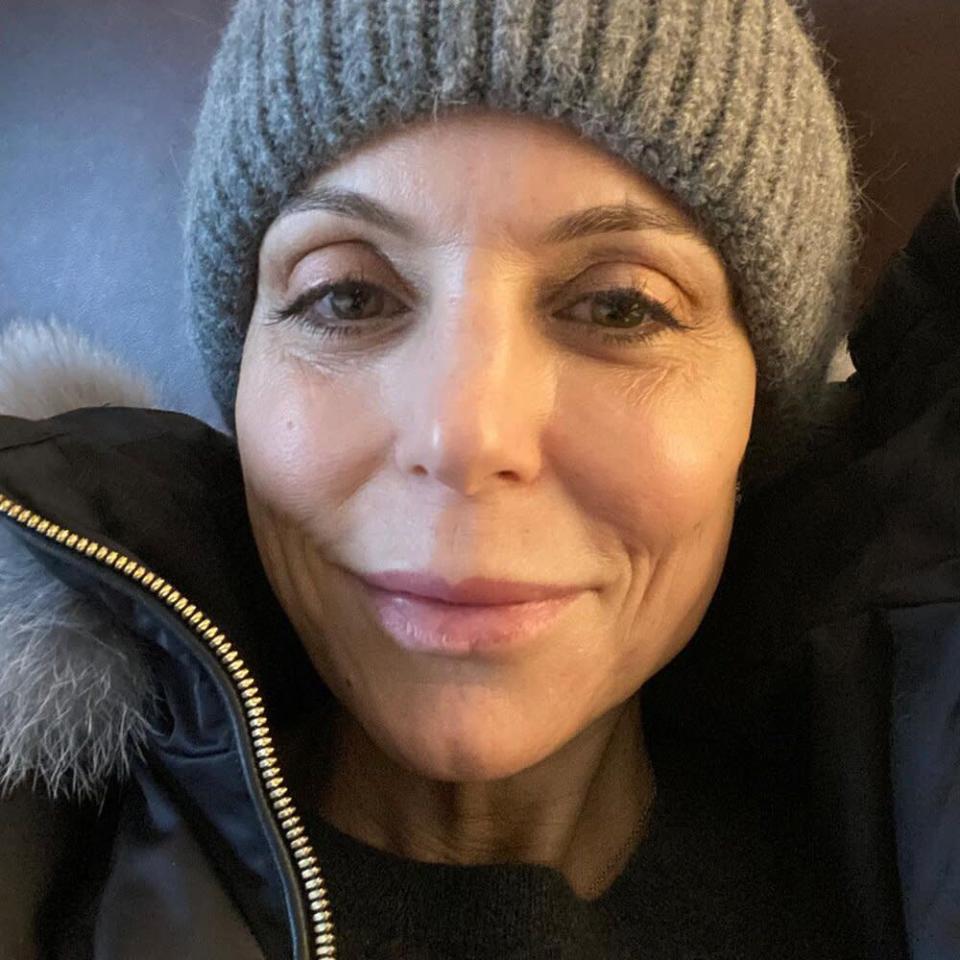 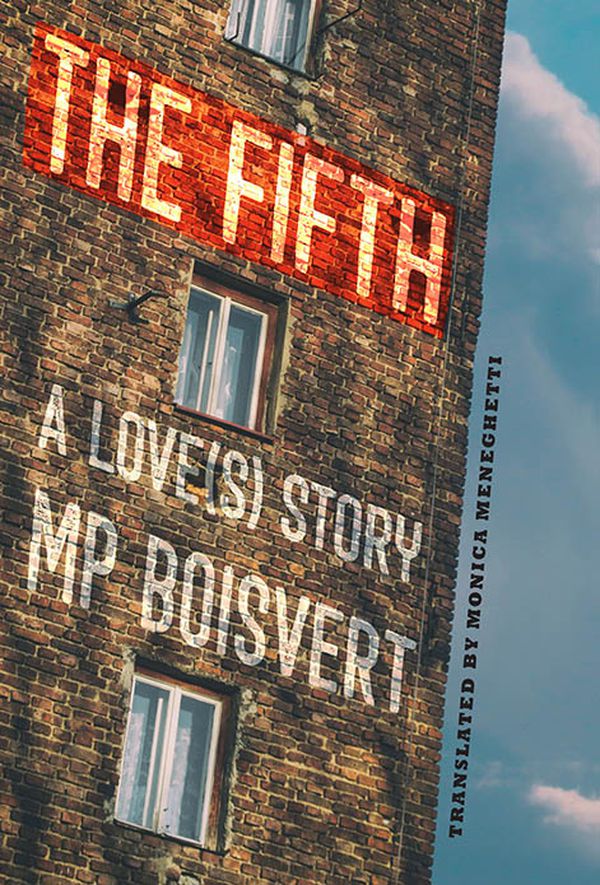 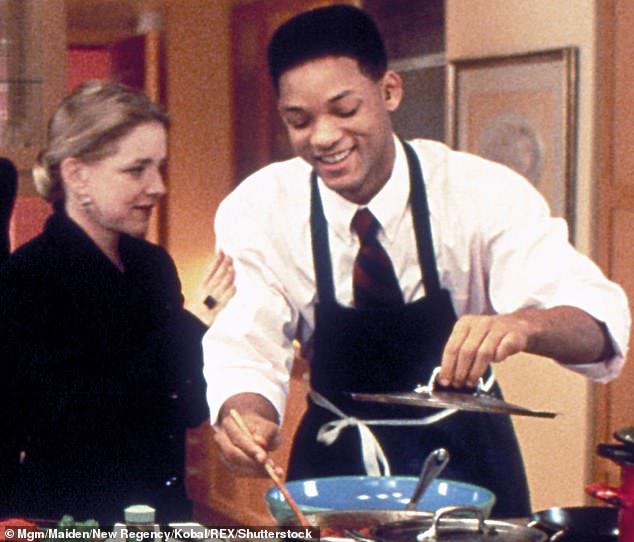