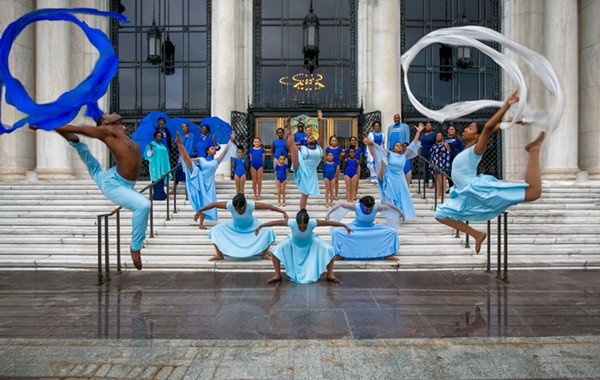 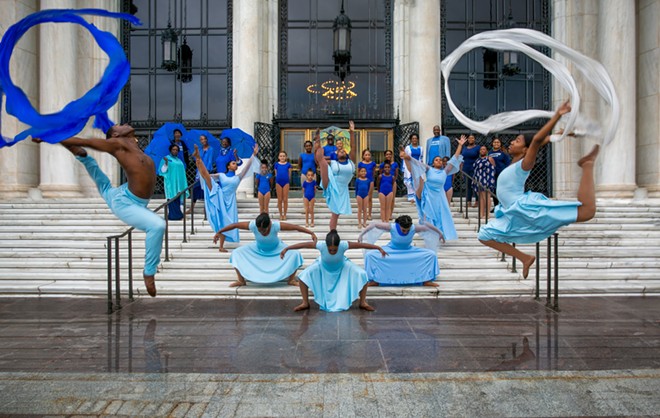 Soon enough, Sarah E. Ray will become a Detroit household name. At least, it ought to be.

The unsung civil rights champion helped desegregate the famed Boblo boats in the 1960s and later ran a community youth outreach program where she advocated for racial harmony in the 1970s. She’s often referred to as “Detroit’s other Rosa Parks.”

Ray is getting her due with a day of dance, music, and spoken word performances in her honor during the Detroit Parks Coalition Freedom Art’s Festival on Saturday, Aug. 20.

The festival is a free citywide series of summer and fall events to reconnect Detroiters to neighborhood parks. The next installment is dedicated to Ray and will take over Palmer Park.

Featured performances include the Detroit Windsor Dance Academy ensemble led by decorated director Debra White-Hunt, the A. Spencer Barefield Quintet, and a poetry and music duet by Bill Harris and Rev. Robert Jones.

White-Hunt and Barefield will present new works to accompany narratives about Ray written by journalist and historian Desiree Cooper who helped bring the activist’s story to light with the Sarah E. Ray Project.

The project saw Cooper and documentary filmmaker Aaron Schillinger collaborate on an oral history initiative about Ray whose story is also featured in Schillinger’s film Boblo Boats: A Detroit Ferry Tale. Prior to Cooper and Schillinger’s efforts to uncover Ray’s obscure story, many people likely had never heard of her.

Now the house where she once lived on Detroit’s Eastside is considered one of the “11 Most Endangered” sites in the country. The Detroit Land Bank is looking to sell the historic landmark to someone committed to preserving Ray’s legacy.

The Freedom Art’s Festival series goes until October across various Detroit parks. Check out the full schedule of upcoming events below:

More info is available at detroitparkscoalition.com/post/freedom-arts-festival. 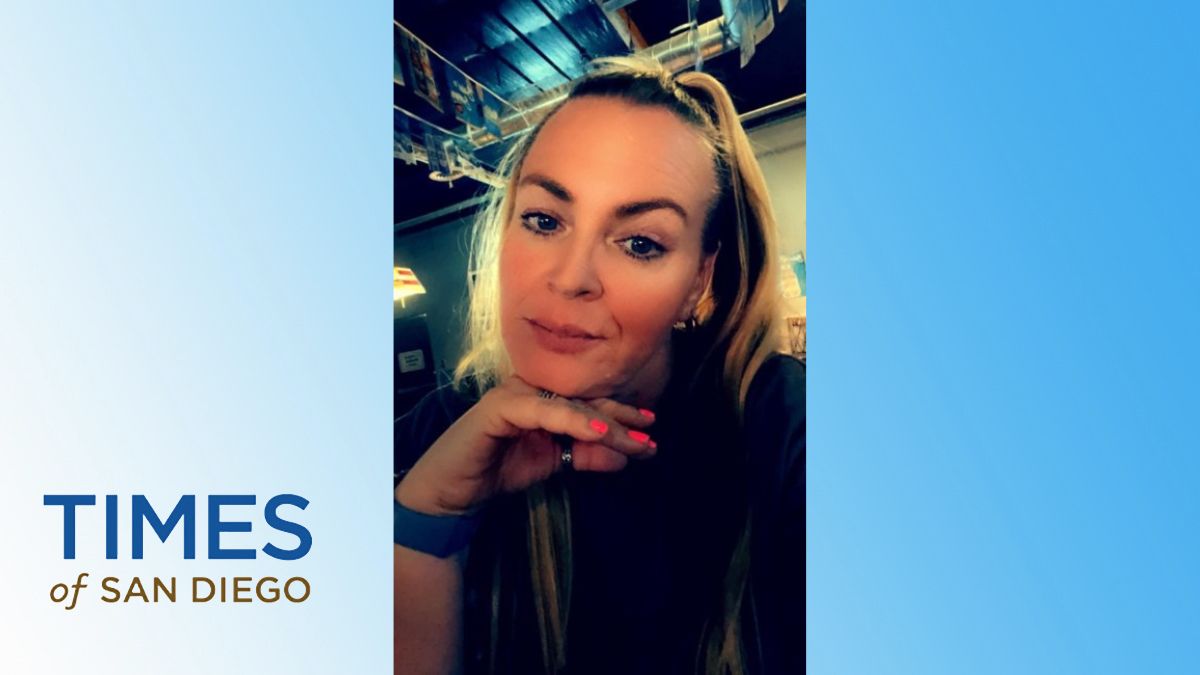 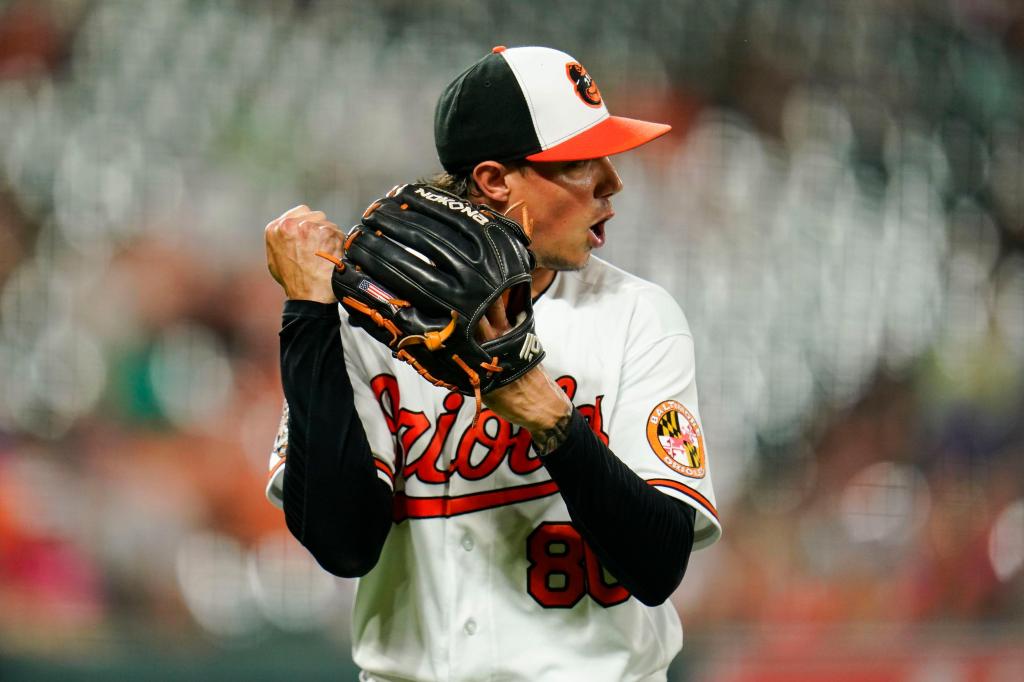 In that first bullpen session in April, at the onset of a season Spenser Watkins would find a level of{...} 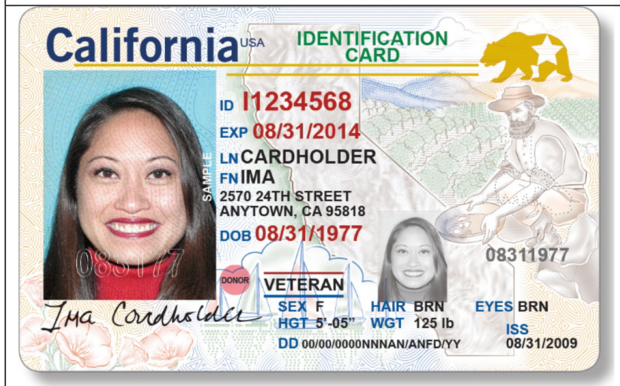 Undocumented immigrants in California can now get official state identification, thanks to a bill signed into law by Gov. Gavin{...}